The Anti-Corruption Commission (ACC) and Campaign for Human Rights and Development International (CHRDI) have signed a memorandum of understanding (MoU) to provide a framework of cooperation and to facilitate collaboration in areas of interest, especially in combating private sector corruption.

Commissioner of the ACC, Francis Ben Kaifala Esq. in his remarks said that he is very grateful to CHRDI for their consistent engagements with the ACC in the fight against corruption.

Mr Kaifala assured CHRDI of the Commission’s resolve to interface with them in line with the MoU. “Corruption is not just a public sector issue; it is many times driven by the private sector,” he said. The ACC Commissioner said it is critical that important stakeholders are partnering with the Commission to launder and reposition the image of the country in a bid to improve the living standard of citizens.

He assured them that the required information on the work of the Commission will be provided to CHRDI to empower them in their advocacy.

In his remarks earlier, Chief Executive Officer of CHRDI Abdul M Fatoma said his organisation’s partnership with the ACC is to help in the anti-corruption campaign.

He said that his organization would like to see that the private sector complies with the laws of the ACC.

He called on the ACC to develop a bill to address corruption in the private sector, especially in areas of procurement.

Mr Fatoma assured the Commission of their commitment to engage all stakeholders at community, corporate and public sector levels to generate and analyze information on corruption issues.

The MoU provides for CHRDI to serve as the partner in managing information and raise awareness on corruption and response mechanism, whilst the ACC should recognise CHRDI as partners for advocacy and lobbying.

The two institutions will also collaborate with other agencies which will help drive transparency, accountability and enhance public service delivery. 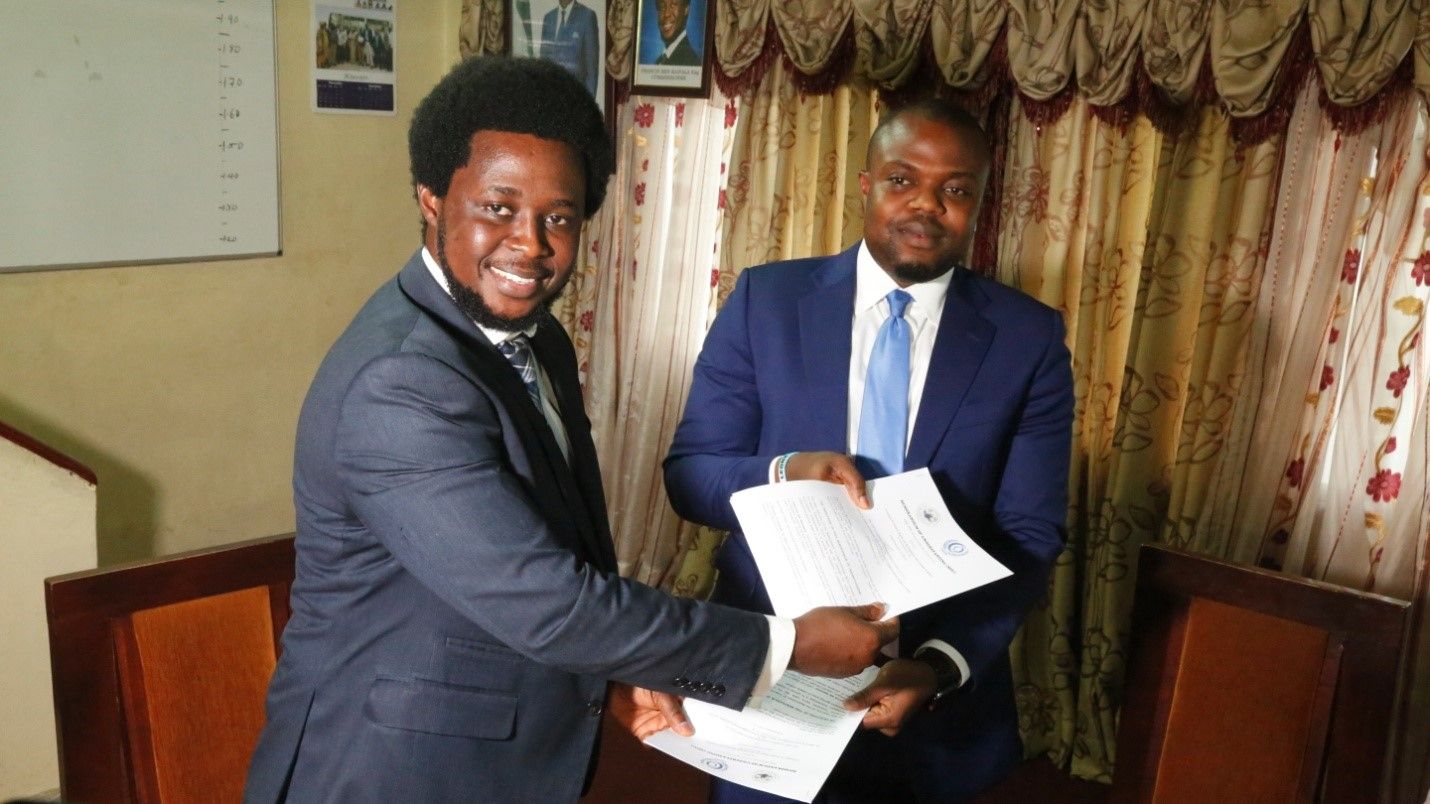