The Anti-Corruption Commission (ACC) and the Financial Intelligence Unit (FIU) have signed a memorandum of understanding (MoU) aimed at strengthening the fight against financial and economic crimes in Sierra Leone.

The signing ceremony took place on Monday 8th April, 2019 at the Conference Room of the ACC in Freetown.

Making a brief statement at the ceremony, the Commissioner of the ACC Francis Ben Kaifala Esq. said, economic and financial crimes are responsible for the poor economic state of the country, adding that there is need for this kind of synergy to strengthen the fight against such crimes and general acts of corruption. The ACC Commissioner said the Commission is pleased to formalize the collaboration with the FIU and ready to partner with any institution that would help bring about a robust fight against corruption and other economic crimes.


The Director of FIU, Mohamed Kenewui Konneh, said he has been identifying institutions that would add value to the work of the FIU and was quick to single out the ACC as an institution that would make their work better. He said, with the kind of zest the ACC is showing in the fight against corruption, the partnership by the two institutions will produce the desired results.

The Deputy Commissioner of the ACC Shollay Davies, while earlier welcoming the Team from the FIU said, the MoU is meant to tighten the relationship between the two institutions. He made reference to Section 52 of the Anti-Corruption Act, 2008, which provides for the ACC to investigate matters relating to the transfer of illicit wealth.

The FIU Team was accompanied by a Team from the Department of Treasury in the United States of America. Christine Wondra, Economic Crimes Advisor, Office of Technical Assistance of the Department of Treasury said the political will has been inspiring and that is why they are in the country to provide technical assistance to combat cases of money laundering and other economic crimes.


The Director of Public Education and Outreach, ACC, Patrick Sandi, read the citation of the MoU, which, among other things, provides for the two institutions to “assemble, develop and analyse information in their possession concerning financial transactions suspected of being related to corruption, money laundering, terrorist financing or related unlawful activities with a view to disseminating same in a manner consistent with the terms of this Memorandum.” 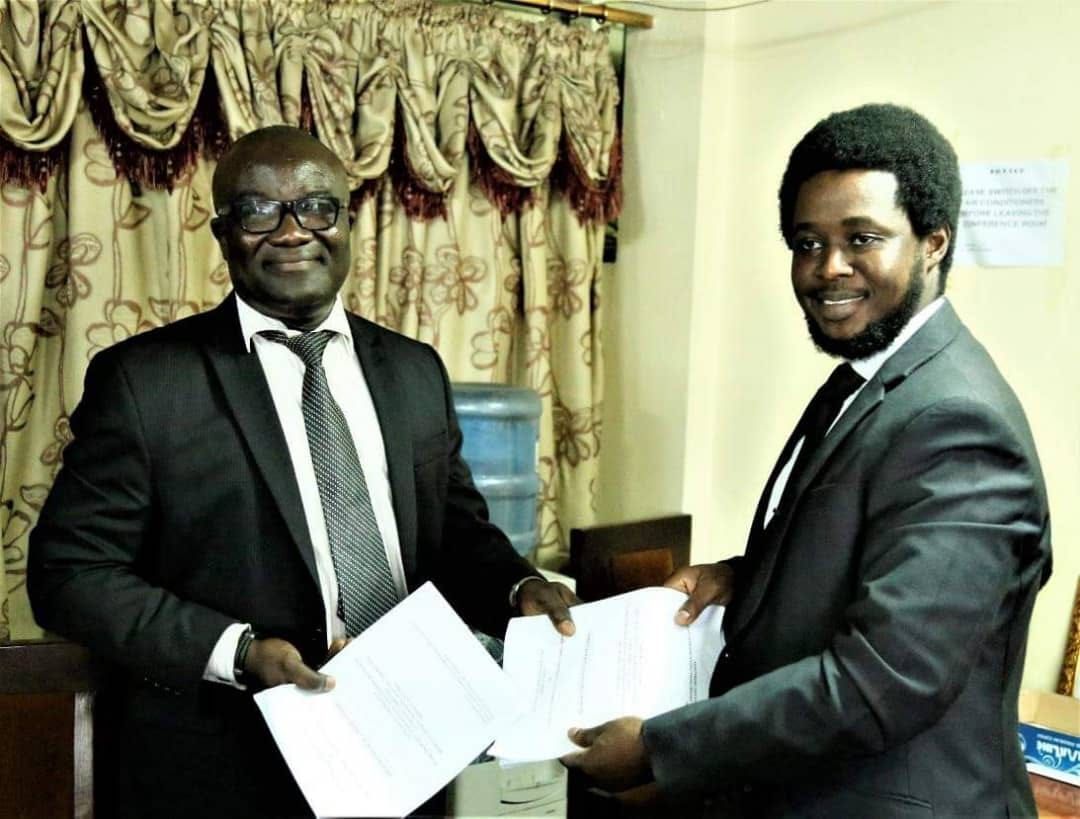