ACC AND US AMBASSADOR MARIA BREWER PLEDGE TO STRENGTHEN TIES

The Anti-Corruption Commission (ACC) and the United States Embassy in Freetown have pledged to strengthen ties between the Commission and the Embassy.

This pledge was made during a courtesy visit to the ACC Commissioner by the US Ambassador to Sierra Leone, Maria Brewer and her team on Monday 24th September, 2018.

The discussions centered on cooperation and support between the two institutions in the fight against corruption.

In her statement, the Ambassador encouraged the ACC to remain steadfast by ensuring that no sacred cows exist in the fight against corruption. She particularly underscored the need for the Commission to ring the alarm on corrupt practices under this current regime as and when they occur.

Evident by the recent joint operation that was successfully undertaken on 12th September 2018 by the two institutions, the Ambassador assured of her continued support to the ongoing fight against corruption- a fight she described as unprecedented.

In his remarks, Commissioner Francis Ben Kaifala Esq. expressed satisfaction at the visit of the Ambassador and her team, noting the need for cooperation between the two institutions in an effort to clampdown on graft.

He updated the delegation on the work and current high profile investigations and matters already prosecuted by the ACC. Cases investigated by the Commission in the recent past months  include the Hajj matter involving the former Vice President Victor Foh and other former top government ministers, the NASSIT ferries, the billions of Leones Youth Farm and Youth Drainage projects, the billions of Leones off-budget expenditures involving the former Commissioner of the National Revenue Authority, the multi-million dollar TPMS matter, the sale and issuance of the country’s service and diplomatic passports to undeserving persons, among others. The Commission has also recovered billions of Leones from private and public individuals such as those engaged in double-dipping in public offices.

Commissioner Kaifala used the opportunity to thank the US Embassy for their support to the fight against corruption that was declared by President Julius Maada Bio. The President made tackling corruption as one of his main election campaign pledges, and he has consistently voiced his zero tolerance position for corruption.

The Commissioner also outlined the challenges that threaten the work of the commission; requesting support with trainings and whatever can be available. 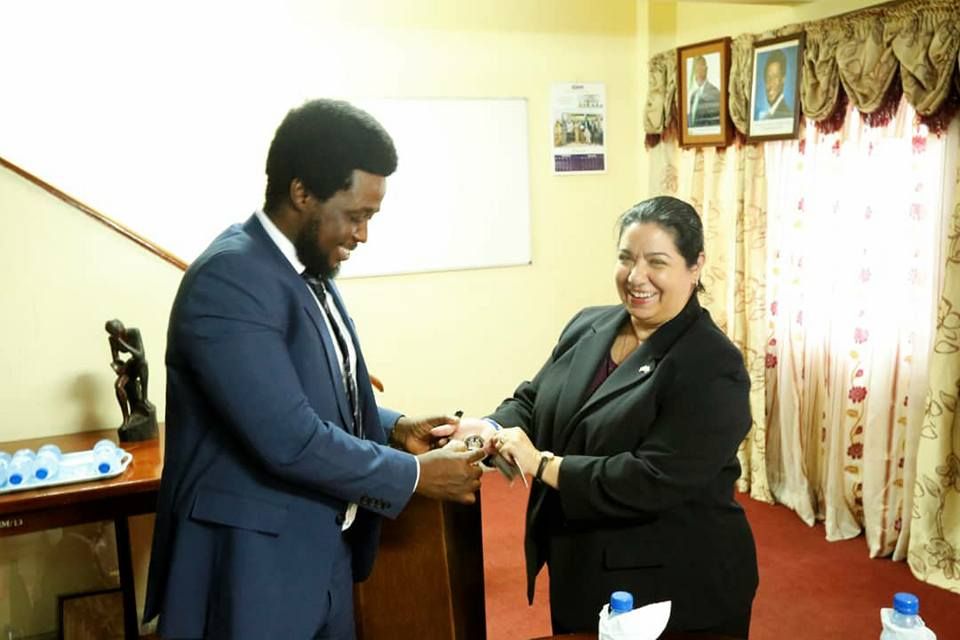 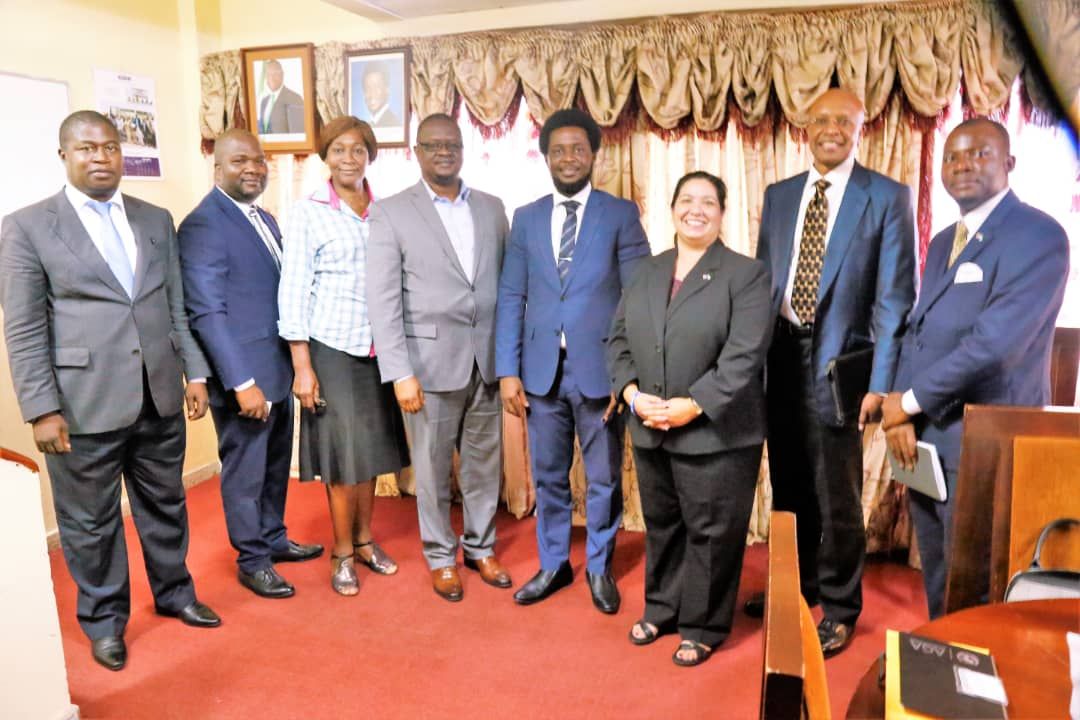