The Commissioner of the Anti-Corruption Commission Francis Ben Kaifala Esq has taken the anti-graft message to members of the Destined for Greatness Christian Family in Monrovia, Liberia. The week-long conference, which started on the 6th December 2021 assembled Christians from ten countries all over the world, to develop a Christian manifesto in the fight against corruption.

Delivering his keynote address to the congregation of church members, bishops, pastors and other church authorities, at the Destined for Greatness Conference in Monrovia, the ACC Commissioner expressed his profound gratitude to the Bishop of Destined for Greatness Christian Family for honoring him with an invitation to partake in a conference centered on the fight against corruption. He said he was proud of the Church for wanting to take the center stage to support the Liberia Anti-Corruption Commission (LACC) in the fight against corruption in Liberia.

Mr. Kaifala continued that God hates corruption, making reference to verses from the Bible that talk about corruption, one of them being Proverbs 15 verse 27, which states that “He that is greedy of gain trouble his own house; but he that hates gift shall live”. He said the church constitutes 80% of the population; therefore it is the responsibility of church authorities to preach against corruption.

The ACC Czar added that, fighting corruption should be holistic and needs political will and the support of the people. He encouraged them to use their platform to make a positive impact on the anti-corruption campaign. He recommended some approaches such as public education, establishment of integrity management committees- which the church can use to support the LACC in the fight against corruption.  Commissioner Kaifala further encouraged his audience to be courageous at all time as corruption can heavily fight back.

In his statement, the Bishop of the Destined for Greatness Christian Family,Bishop Robert Bimba, thanked the Commissioner for honoring their invitation. He commended the Commissioner’s crusade against corruption in Sierra Leone. He vowed that the church will implement most of the recommendations he made, including the one which called on them to rally behind the LACC to ensure that they have prosecutorial powers and their own court, as is the case with ACC-SL. 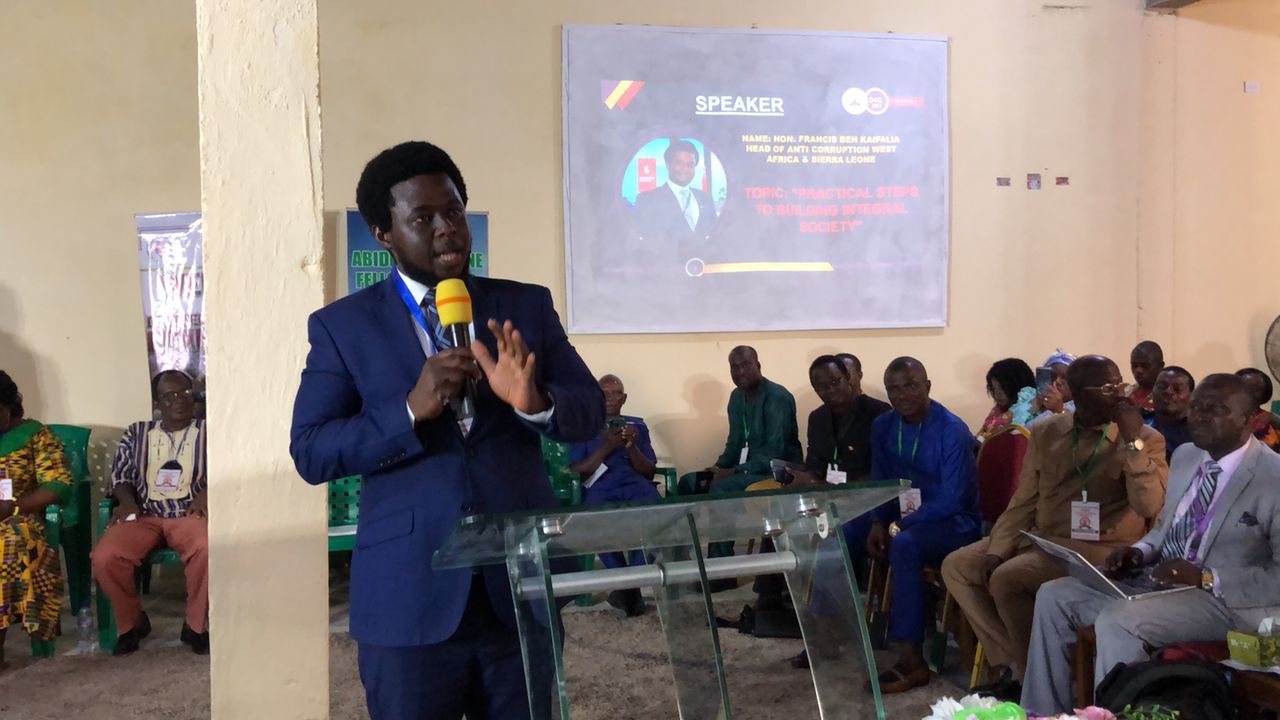 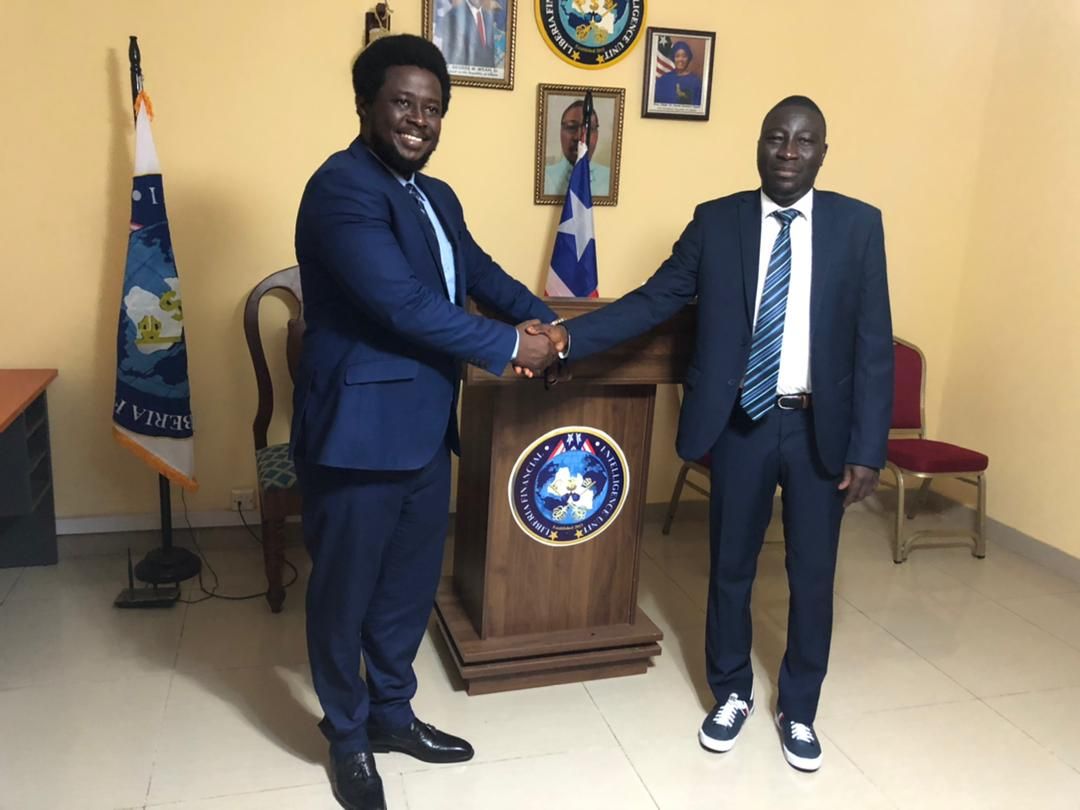 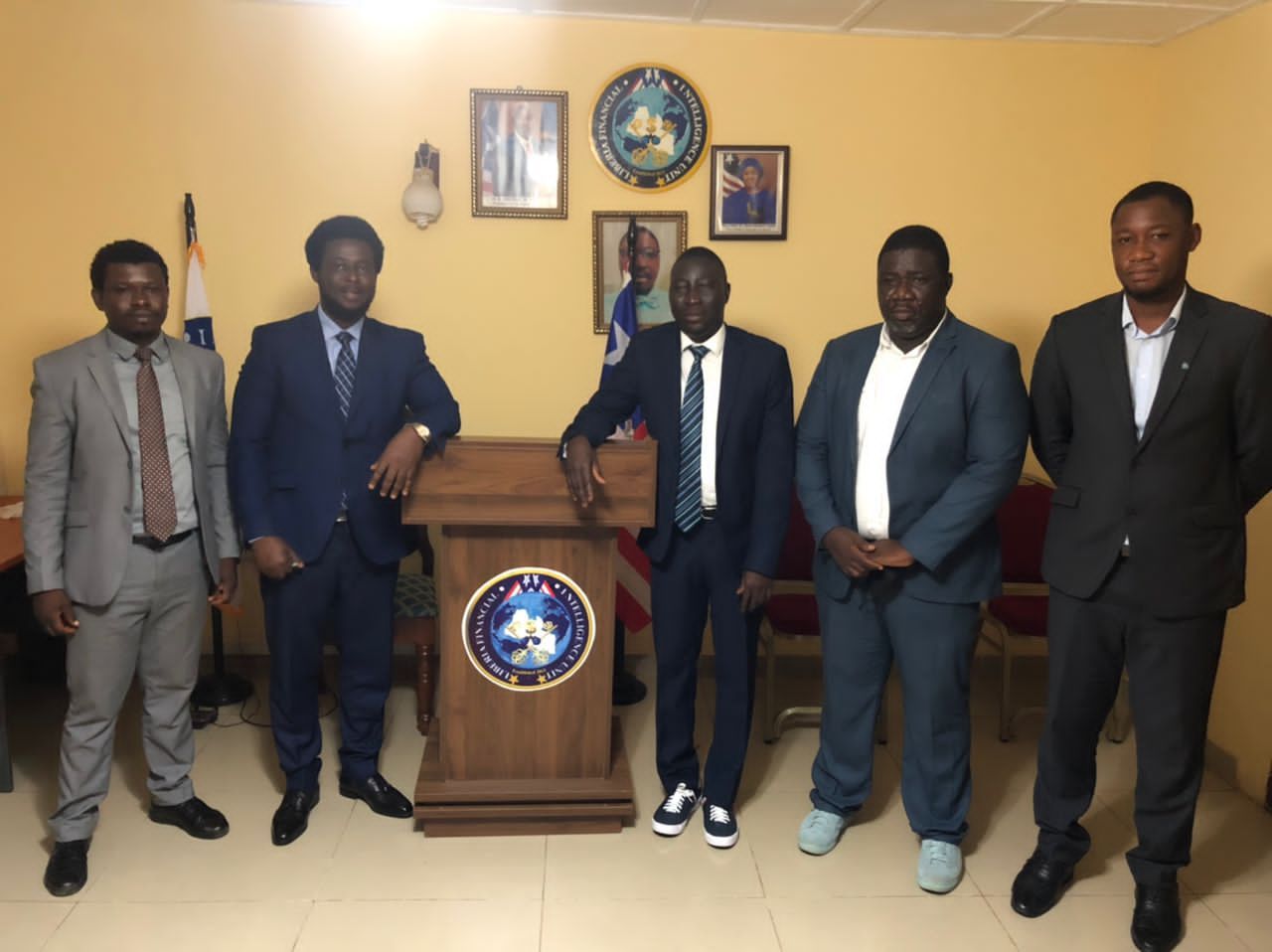