ACC DIALOGUES WITH PERSONNEL OF THE GODERICH POLICE DIVISION-ADONKIA

The Anti-Corruption Commission (ACC) on Thursday 3rd February, 2022, conveyed Integrity Values with personnel of the Goderich Police Division, Adonkia in a bid to discuss the many issues and concerns with regards the execution of the law enforcement mandate. The engagement was held at the Division’s office at Adonkia, with various heads of units, and the Local Unit Commander.

Explaining the purpose of the meeting, Communications Officer of the ACC, Martina George informed them that the meeting is a platform initiated to share useful insights on the fight against corruption with the police which she described as key partners. She furthered that it is not meant to make accusations, rather to share ideas, deliberate on issues and arm them with the required knowledge as law enforcement officers.

In his statement, the Local Unit Commander of the Division, Edison Vandi, whilst thanking the ACC for the engagement, said that in the discharge of their duties, contentment should be the watchword. He told them that when he joined the police force, many of his colleagues’ spouses deserted them as their salaries were perceived to be small. Those officers he said, persevered irrespective of the low salaries, but today they are well placed in the hierarchy of the Police Force. He furthered that Integrity is the bedrock for the refusal of corrupt acts.

Mr. Vandi entreated his officers to be diligent in the discharge of their duties as it is a way to help the Commission in its anti-graft fight. People used to make report on alleged corruption related practices at the Police Station, but little did we know that the Police itself was corrupt. Various perception surveys have revealed that”, LUC Vandi noted.

Moses Keilie, Crime Officer of the Division making his statement pointed out that as officers they are critical in the fight, so too is the public. He said the attitude of the public most times when they come to make report is to attempt giving them money, as they are accustomed to in their relationship with local courts. Mr. Keilie also noted that they are seriously challenged with vehicle. “We usually receive so many reports, but our vehicle constraint prevents us to make swift response. If we can have two or three bikes, it will go a long way in helping our work.” he furthered.

Florence Kadie Marah, Head of Family Support Unit, in her statement noted that, indeed members of the public often say quite a lot of ugly things about them, and they have the onus to work earnestly in restoring the good image and reputation. She exclaimed that members of the public often make shrewd and frantic attempts to induce them in doing the work they are being paid for.

On behalf of the Divisional Traffic Officer, Inspector Musa Koroma making his remarks stated among other issues that, when they are instituting discipline on the streets with faulty or unregistered transports, the passengers often obstruct their work. “When we stop a vehicle that is not insured or insurance has expired, or has no license or for wrong parking whatsoever, he invites them to station. The passengers jump in their defense he said.

The Head of Outreach Unit, ACC, Musa Jawara spoke on the compelling corruption vulnerabilities within the police. He informed them that the visit and meeting is not to levy accusations on them but to bring to their notice the many reports that the Commission keeps receiving, and guide them in doing their work better. He explained about bribery and everything that constitutes it.

“The people are our mirror and they are the ones that make reports and respond to various perception surveys that have revealed that the Police is corrupt. Some officers are of course flagrant in involving in corruption, which soils the repute of the institution”, Mr. Jawara emphasized while advising them to deviate from such unprofessional conducts. He furnished them with various corresponding offences and ended by providing them with mechanisms to make reports.

Civil Society Representative, Alhassan Jalloh from the Foundation for Rural and Urban Transformation (FoRUT), and focal person of the People’s Power Movement, talked about the role civil society practitioners play in advancing the fight against corruption. He informed the Police that the ACC cannot fight corruption and succeed without the support from the general public. He charged them to reject, resist and report corruption at all times.

Various officers asked questions and made brilliant contributions at the engagement. Part of the most significant questions they asked had to do with instances in which they perform their work and receive calls from allegedly certain highly placed people or even sometimes their bosses. Mr., Jawara, Head of the ACC Outreach Unit adequately responded that an unlawful order is not an order. He told them that Corrupting a Public Officer is an offence under Section 33 of the Anti-Corruption Act of 2008 as amended in 2019, and also elaborated on the provision regarding gifts. 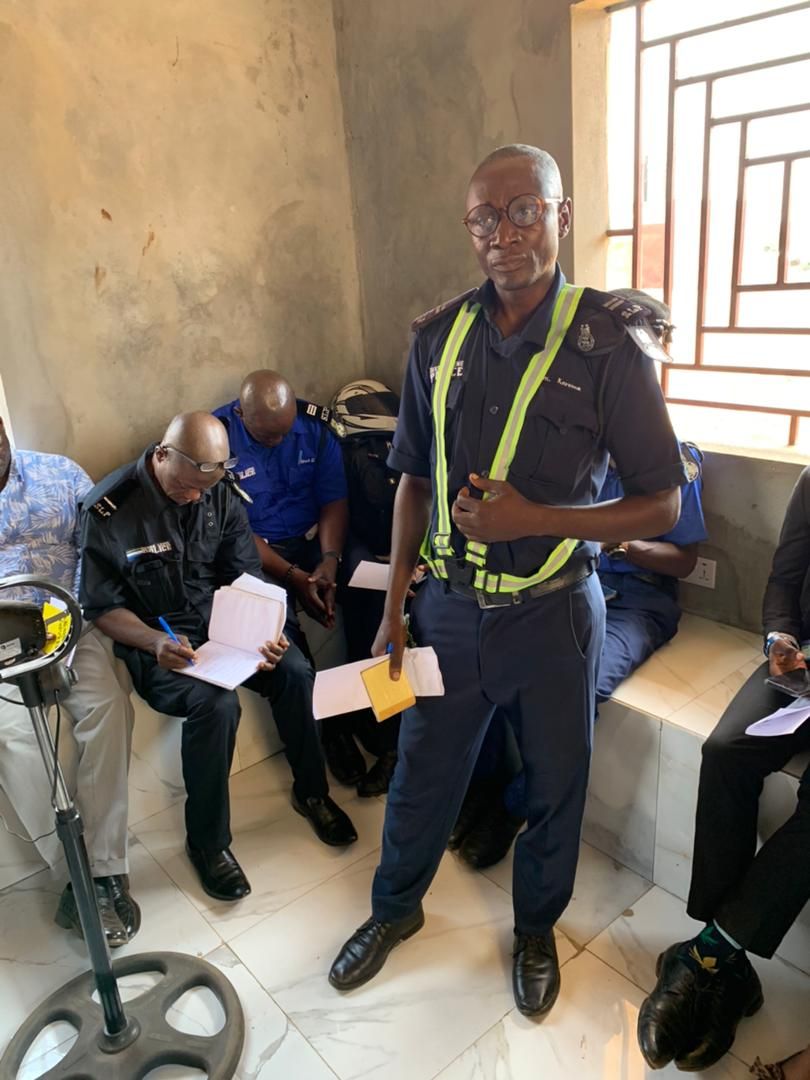 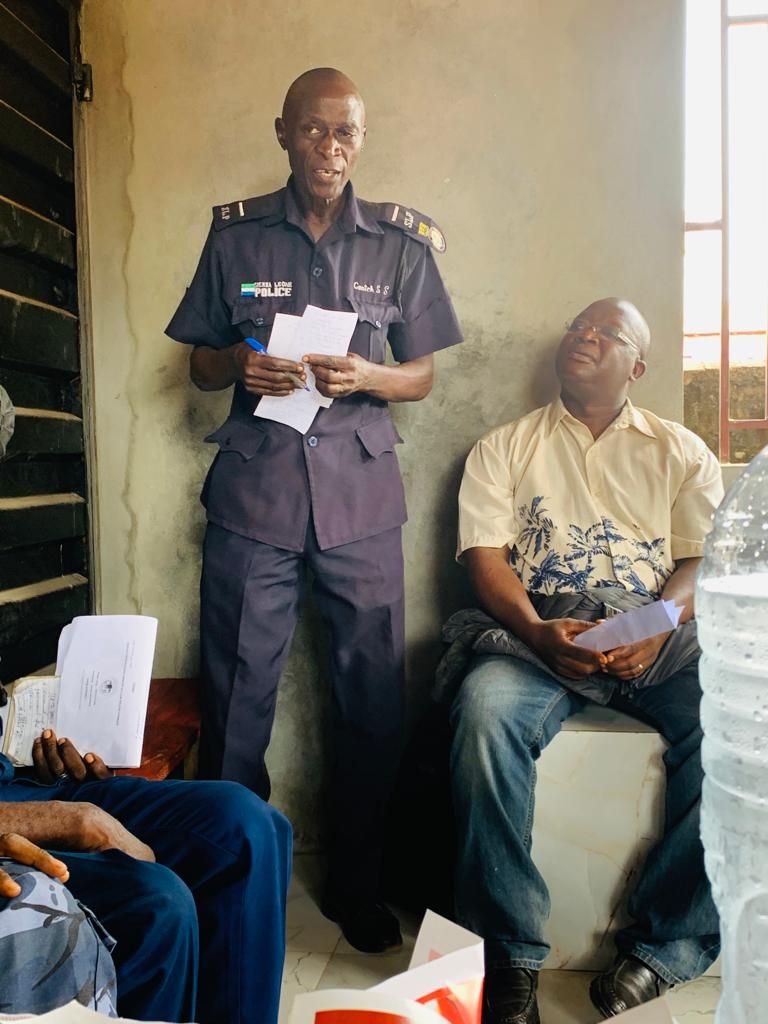 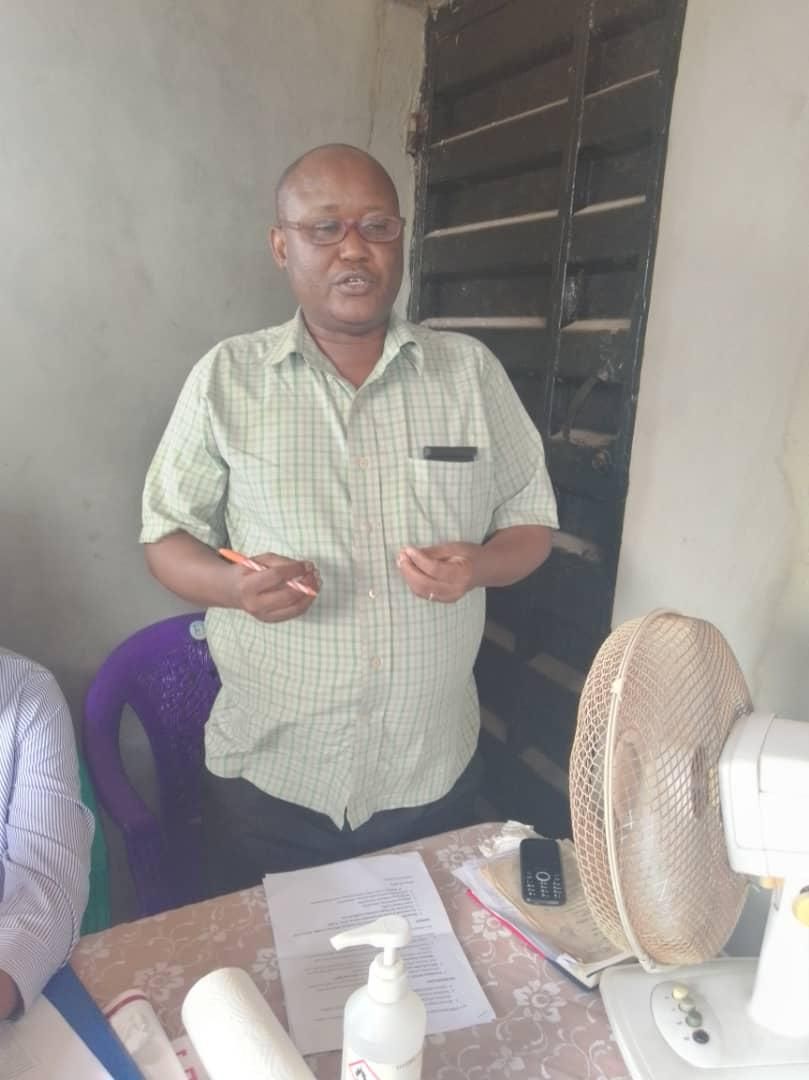 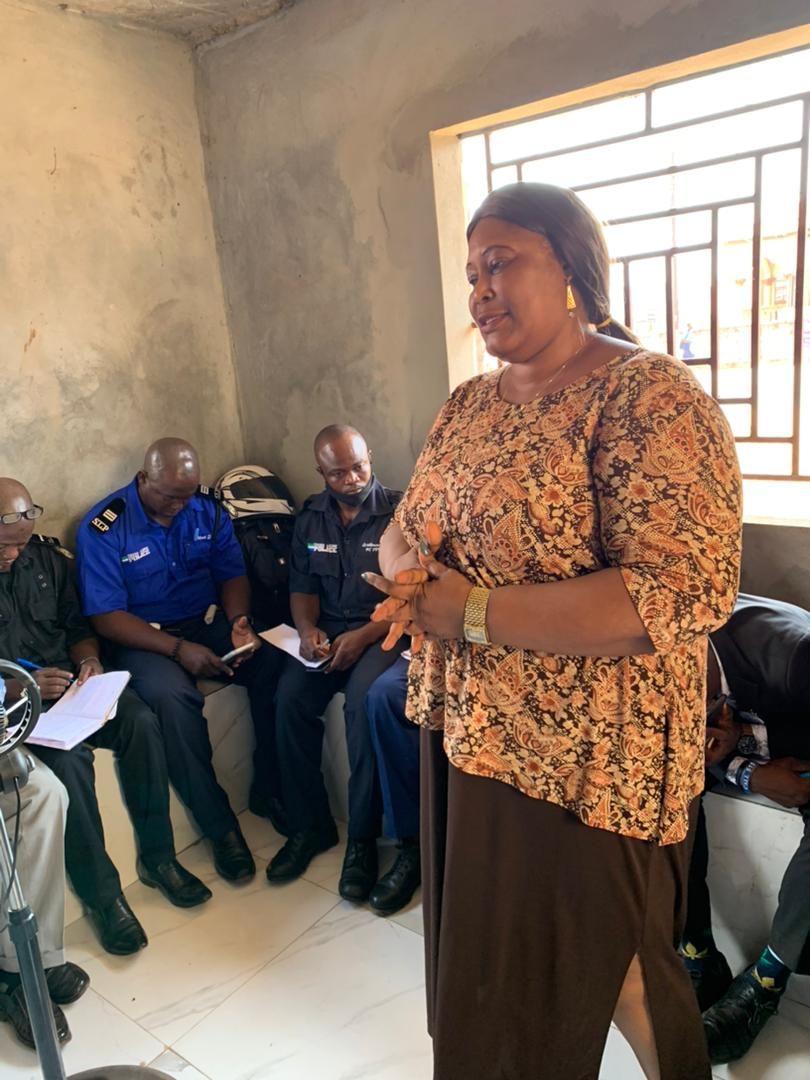 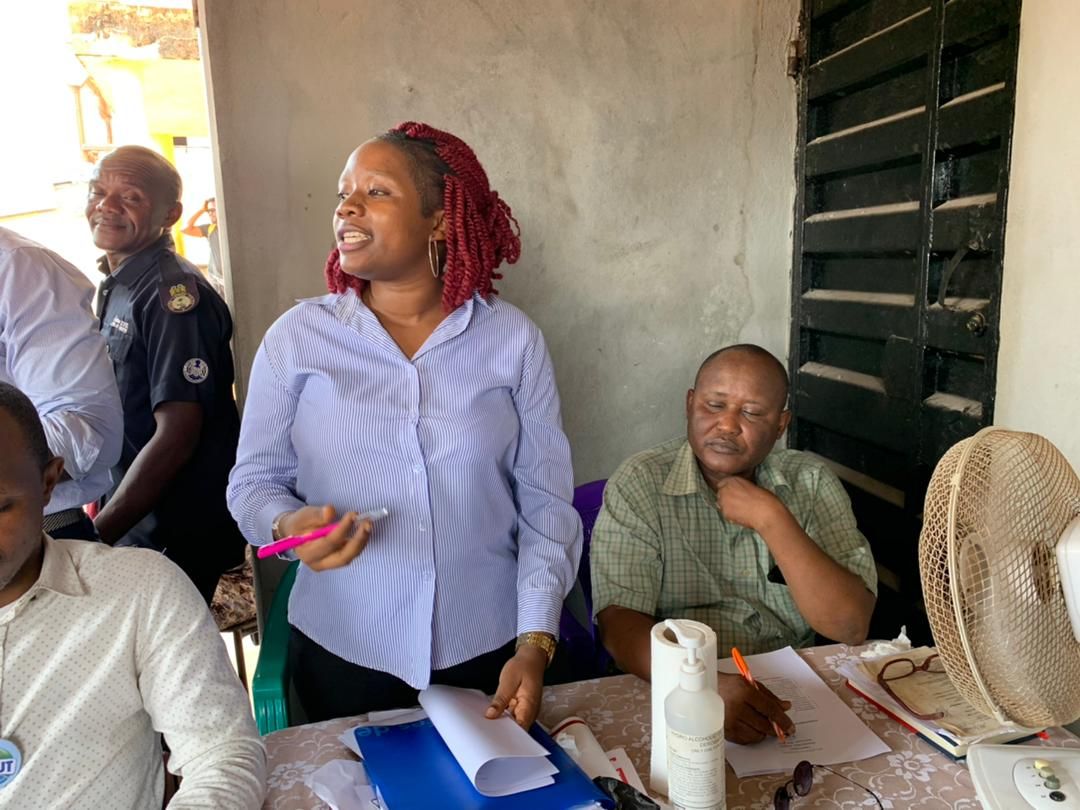 THE NATIONAL ANTI-CORRUPTION STRATEGY: A TOOL TO PREVENT CORRUPTION AND PROMOTE SERVICE DELIVERY IN MDAS.