In its ceaseless effort to consolidate public support in the fight against corruption and save the soul of this nation, the Anti-Corruption Commission (ACC) on Friday 26th November, 2021, engaged residents of the Ogoo Farm community, and empowered them to be anti-graft warriors. The engagement which was held at the Community Center, was attended by stakeholders, including; the Headman, Religious leaders, Teachers, Market women, Farmers, Okada riders, youth, etc.

Abdulai Sheka Kamara, Headman of the Ogoo Farm Village in his welcome address expressed his delight for having the Commission, and commended its work in fighting corruption. He noted that corruption is a grave challenge that is damaging our future as a nation.

Communications Officer, Martina George established the purpose of the meeting, and informed the participants that the Commission considers them very key in its work to prevent and eradicate corruption in all spheres of society. She stated that bringing the Commission closer to the people and ensuring they own the fight against corruption is critical for the Commission to achieve its desired success. “This engagement is a platform to provide the necessary education and enlightenment to the people, and seek to enlist and foster their support in the fight against corruption”, she stressed.

Public Education Officer, Edward Blake, gave an overview on the operations of the ACC. He stated that it was formed in 2000, primarily because the then Truth and Reconciliation Report (TRC), mentioned corruption as a primary cause of the decade long civil war. He talked about the importance of the Public Education and Outreach Department as a preventive framework in the fight against corruption.

Communications Officer Alex A. Bah explained some key practices that can constitute corruption as contained in the Anti-Corruption Act of 2008 as amended in 2019. He encouraged all to speak up against corruption in all its forms, regardless of its alleged perpetrators, quantum involved and when it happened. Once it is corruption, we must fight against it he stated.

Public Education Officer, Shiaka Kamara, dilated on how and why suspected corrupt practices should be reported to the ACC through our toll free lines of 515, 077-985-985/077-986986, or in person at our Headquarter office at 3 Gloucester Street, Freetown, or Regional Offices in Bo, Kenema, Kono, Portloko and Makeni.

Questions and answers session, and the presentation of Information, Education and Communication (IEC) materials to the Community, formed part of the engagement 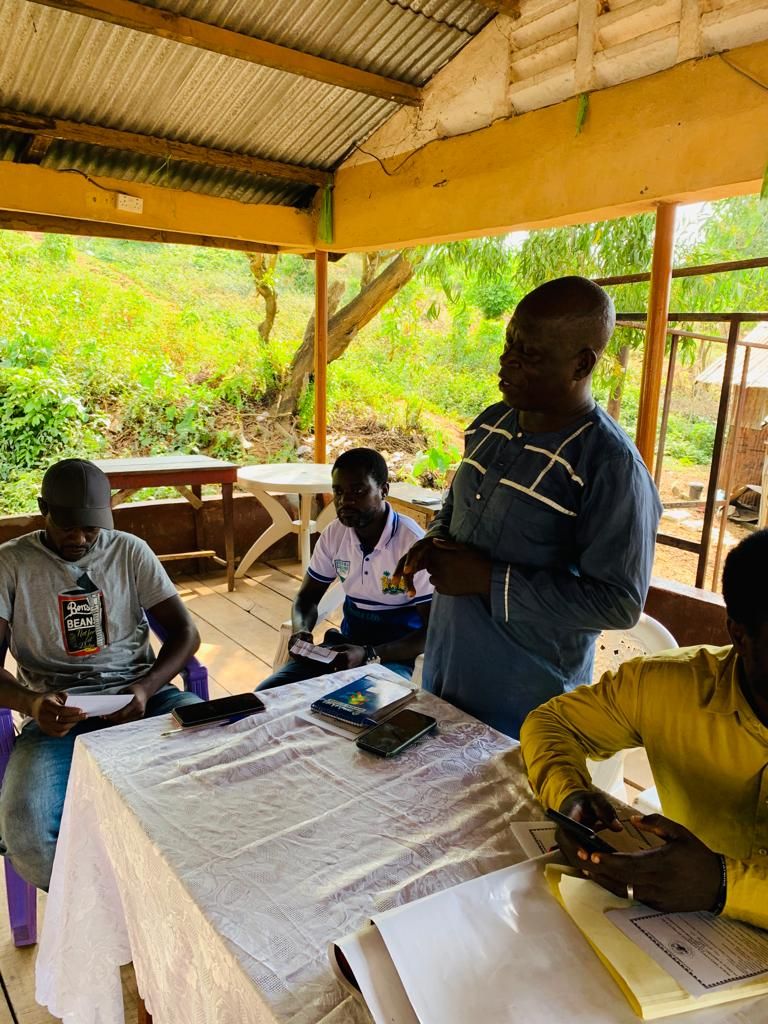 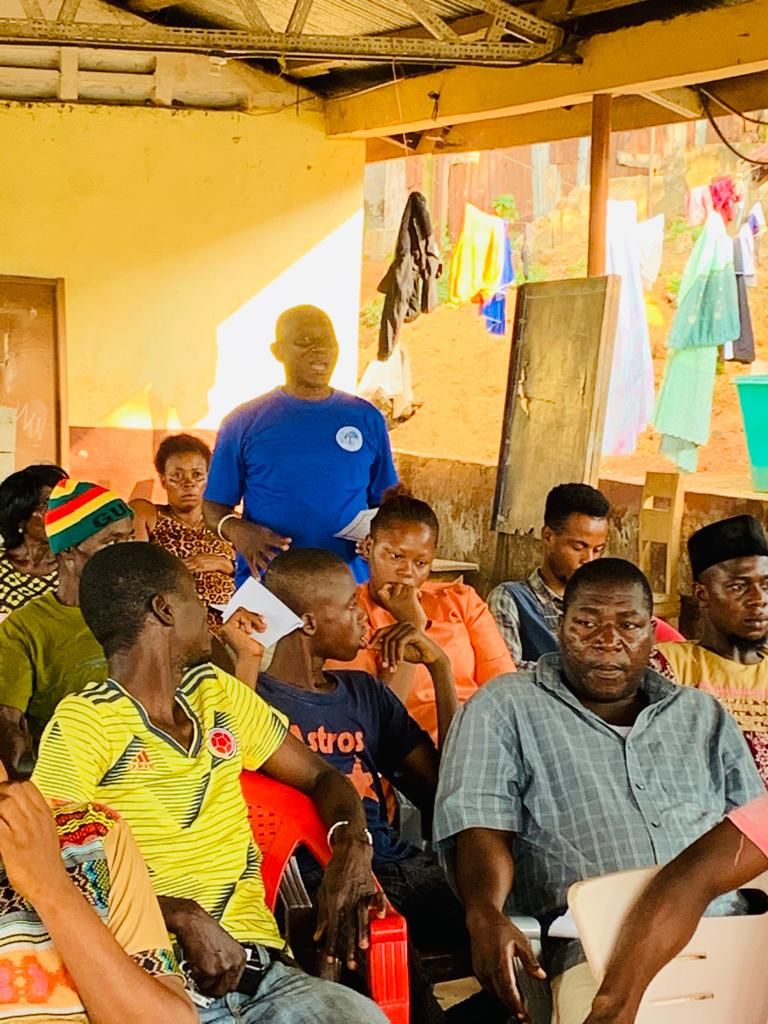