ACC EMPOWERS RESIDENTS OF TIHUN AND MATTRU WITH ANTI-CORRUPTION MESSAGES

“Sierra Leoneans must understand that a call to national service is not an opportunity to plunder state resources but a chance to serve with diligence and integrity.”

The Regent Chief of Sogbini Chiefdom, Bonthe District, Chief Boyzie K. Lemoh made this statement in one of the community outreach meetings organized by the Anti-Corruption Commission (ACC), Southern Region Office, to enlighten residents and chiefdom functionaries on corruption issues in their communities and to enlist their support in the anti-corruption campaign.

Chief Lemoh expressed delight at hosting the ACC team and described the engagement as historic and expressed hope that it will help address the corruption issues in the community.

ACC’s Southern Regional Manager Musa J.B. Jawara said, in the midst of enormous resources the country is endowed with, majority of the masses benefit very little from them due to endemic corruption. “If the people choose to side with corruption and corrupt people, their socioeconomic status will not improve,” he asserted.

Mr. Jawara recognized that as a result of the collective resolve of the people to fight corruption the country has not only increased its ranking on corruption indexes in the world, attract donor and private funds, recovered over Thirty One Billion Leones of stolen money and secured a high conviction rate, but has also positioned Sierra Leone very well to take its rightful place amongst progressive nations in the world.

He said these gains have not gone unnoticed as Commissioner Francis Ben Kaifala Esq. was recognized by US State Department as International Anti-Corruption Champion, elected overwhelmingly as member of the Africa Union Advisory Board on Corruption and received several other local and international accolades awards.

Mr. Jawara explained a number of corruption offences as enshrined in the Anti-Corruption Act 2008 as amended in 2019 such as: offering, soliciting and accepting an advantage, conspiracy to commit corruption offence, gift, abuse of office, misappropriation of public funds/property, misappropriation of donor funds/property and abuse of office/position. He told his audience that, upon conviction for any of the offences, the court will impose a fine of not less than Fifty Million Leones or a jail term of not less than five years or suffer both fine and imprisonment.

Senior Public Education Officer, ACC, Abdulai Saccoh, said despite the diverse strategies the Commission has employed to launder the country’s image there are still people who take pleasure in wreaking havoc on the unsuspected masses. Mr. Saccoh admonished chiefdom functionaries to desist from using customs and traditions as a pretext to extort money from the people.

The Senior Public Education Officer shed light on a number of practices which amount to corruption and they have not only entrenched poverty on the people but also meted injustice on them such as: indiscriminate fines, solicitation of bribes, abuse of discretionary power, misuse of school fees subsidy, extortion of money for bail, improper handling of chiefdom funds, mishandling of medical equipment and free health care drugs.

He assured the people of Tihun and Mattru of informant’s protection, dilated on the various reporting channels and shared the Commission’s toll free numbers of 515 (all networks) and 077985985 to report any suspected instances of corruption to the ACC.

Explaining the purpose of the meetings, the Bonthe District Monitor, David Garrick, said the engagements were meant to provide the correct anti-corruption messages to the people of Sogbini and Jong Chiefdoms in order to liberate them from the scourge of corruption. Mr. Garrick informed the people of his deployment to the District not only to monitor the Social Safety Net (SSN) project but also to educate the public on corruption issues and receive complaints which would be conveyed to the Commission’s Regional Office in Bo.

Teachers, health practitioners and other public sector workers who were part of the engagements commended the ACC for a very good work and promised to desist from acts of corruption and support the Commission in its anti-corruption drive. Some of the health workers and teachers working in these chiefdoms appealed to the Government to be pin coded, as a good number of them are not on payroll and are not receiving salaries. 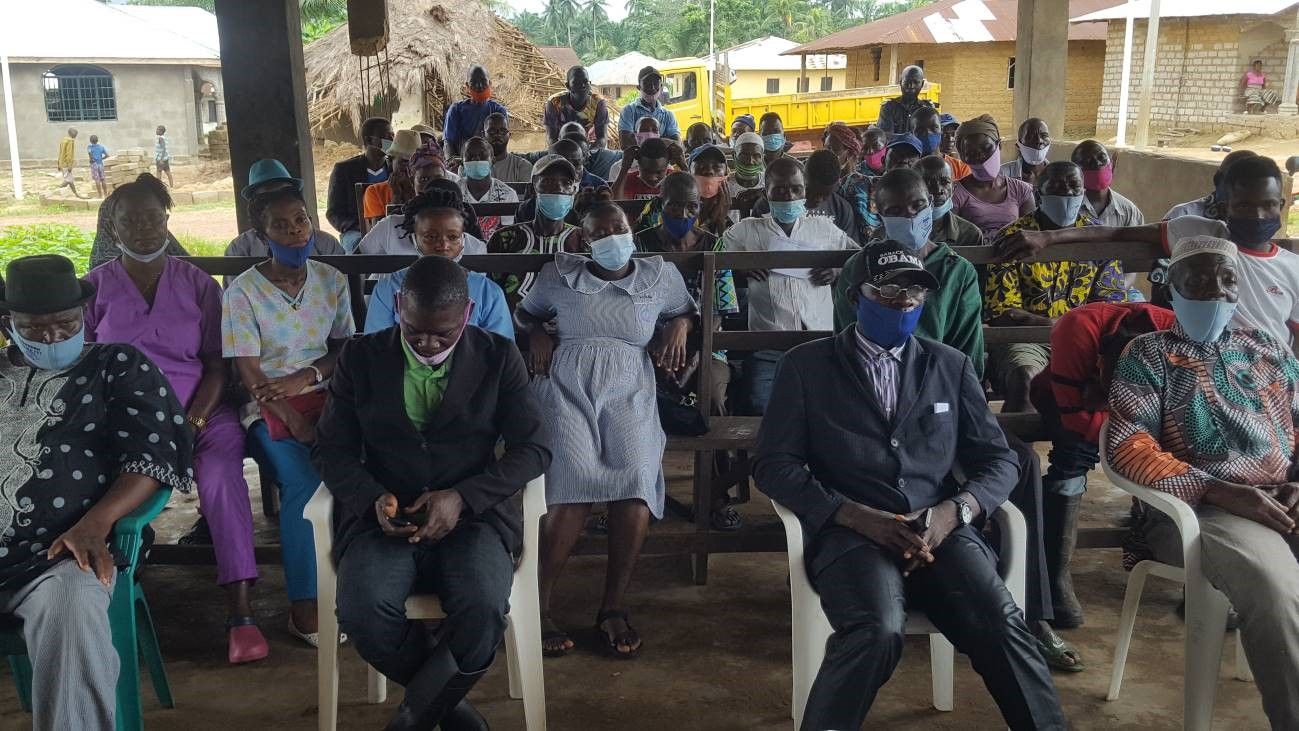 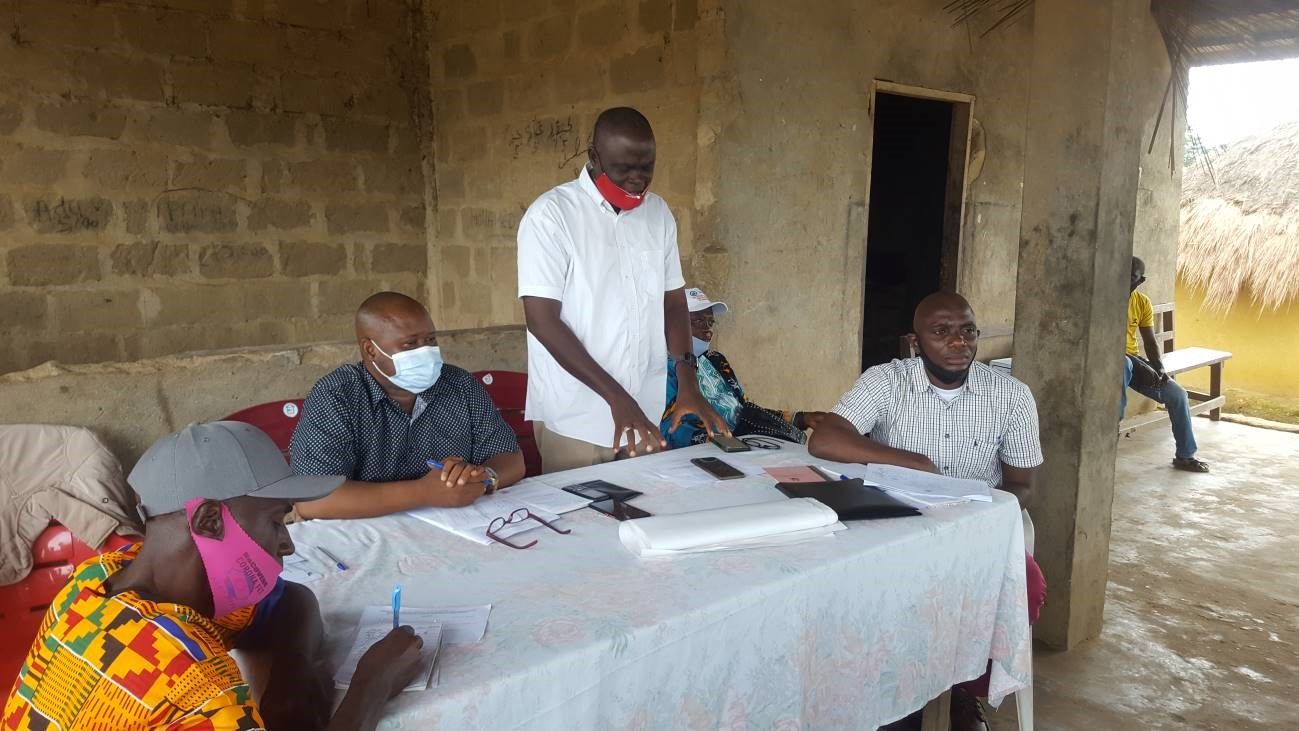