The events, which took place at various locations of the Township, targeted school authorities, pupils, timber merchants, police officers, health workers, among others. The main aim of the events is to make communities within Kono District corrupt-free. Speaking at the Sewafe Agricultural Secondary School, the Sub Regional Manager of the ACC in Kono Wilfred Bangura said their visit to the school was to raise awareness on corruption issues in the education sector especially as the Government is implementing the Free Quality Education programme. He called on the school authorities and the pupils to embrace the programme and make it corrupt-free. In the other engagements, Mr. Bangura spoke on the strides the ACC is making to mitigate corruption nationwide. He spoke on the timber trade and the role of forestry officers in revenue generation. He also spoke on issues of petty corruption in the health and traffic sectors. He drew the attention of the people to services provided by NGOs and public service institutions at chiefdom level, calling on them to report to the ACC any acts of bribery and petty corruption encountered.

Senior Investigation Officer Momodu Sittar explained some of the offences in the Anti-Corruption Act 2008, including abuse of office, abuse of position, misappropriation of public/donor funds, possession of unexplained wealth, among others.

Public Education Officer Sahr Nabieu said the Commission will continue to engage chiefdom residents and stakeholders in a bid to combat corruption in the district. On the spot visits of some public institutions in the Chiefdom climaxed the engagements. 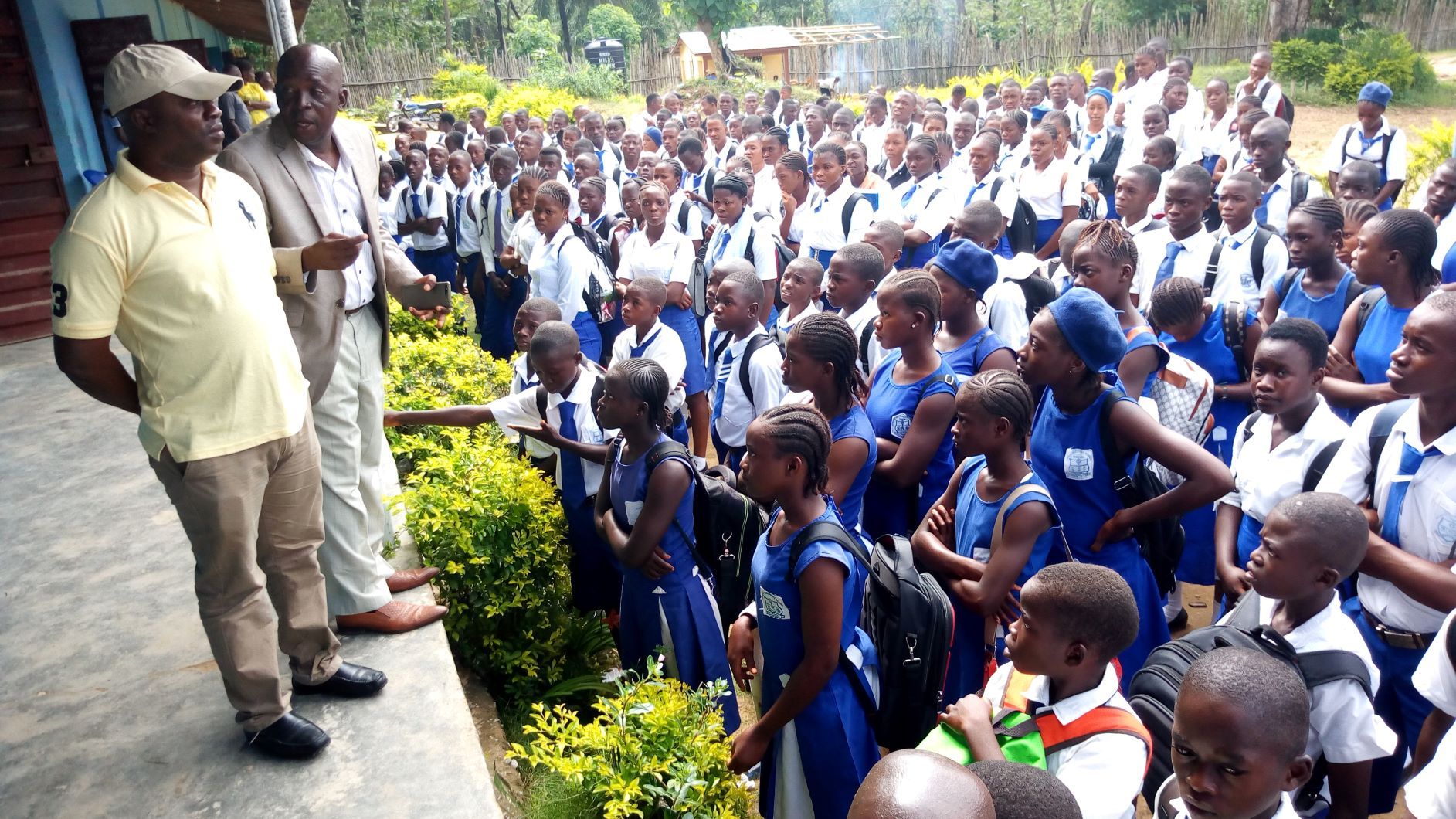