The Deputy Director of Public Education and Outreach Department of the Anti-Corruption Commission (ACC), Alhassan Kargbo has admonished delegates of the Initiative for International Model United Nations (IIMUN) Conference on the relevance of asset declaration in the fight against corruption. He said this at the opening session of a Conference supported by the United Nations at the British Council Hall in Freetown to over100 delegates of IIMUN.  The Conference comprises young people, mainly university students and graduates who aspire to serve as diplomats and experts in various national and international fields of specialization, especially relating to the work of the United Nations.

In his precise and spell bound presentation, Alhassan Kargbo, the Deputy Director, maintained that: “Asset Declaration is a Sustainable Path to Winning the Fight Against Corruption.” Quoting Article 8 of Subsection 5 of the United Nations Convention Against Corruption(UNCAC), he stated that:” Each State shall endeavor where appropriate and in accordance with the fundamental principles of its domestic law, to establish measures and systems requiring public officials to make declarations to appropriate authorities regarding, inter alia, their outside activities, employment, investments, assets and substantial gifts or benefits from which a conflict of interest may result with respect to their functions as public officials. . .” Mr. Kargbo linked the UNCAC declaration to the Sierra Leone Anti-Corruption Act of 2008 which requires all Public Officers to declare their income, assets and liabilities according to Section 119. He further explained that the Act gives the Commission powers to investigate particulars of the declaration and prosecute for false declarations and failure to declare.

Highlighting several surveys, the Deputy Director informed delegates that: “In all of the jurisdictions that have adopted mandatory assets declaration regimes, studies show that they have improved in the fight against corruption; especially for unexplained wealth.”

Mr. Kargbo encouraged delegates to strive to gain more knowledge on issues relating to the fight against corruption and be prepared to participate in same in order to build a better Sierra Leone and a more peaceful world. 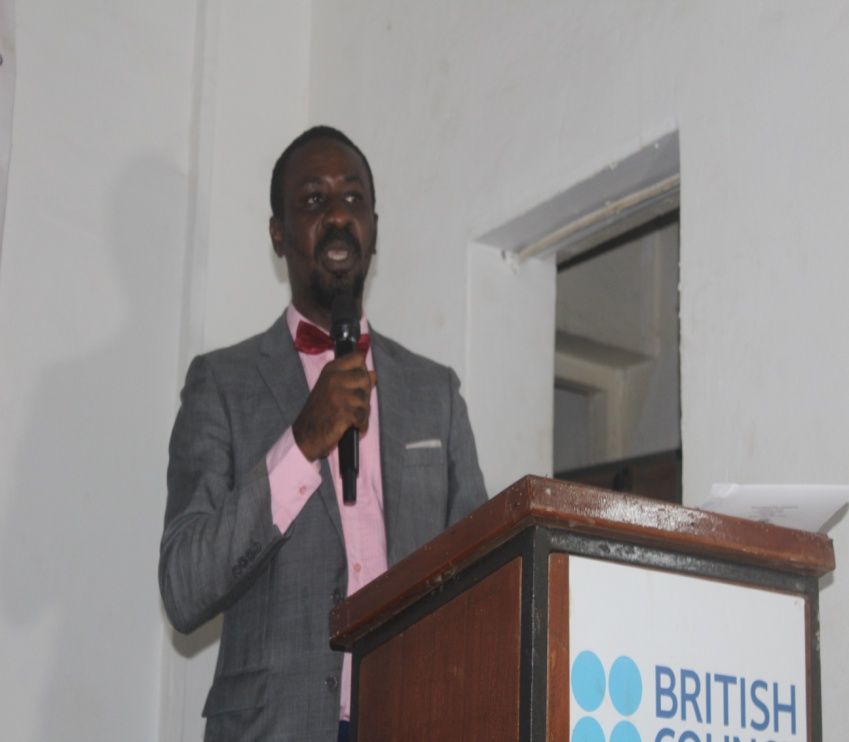 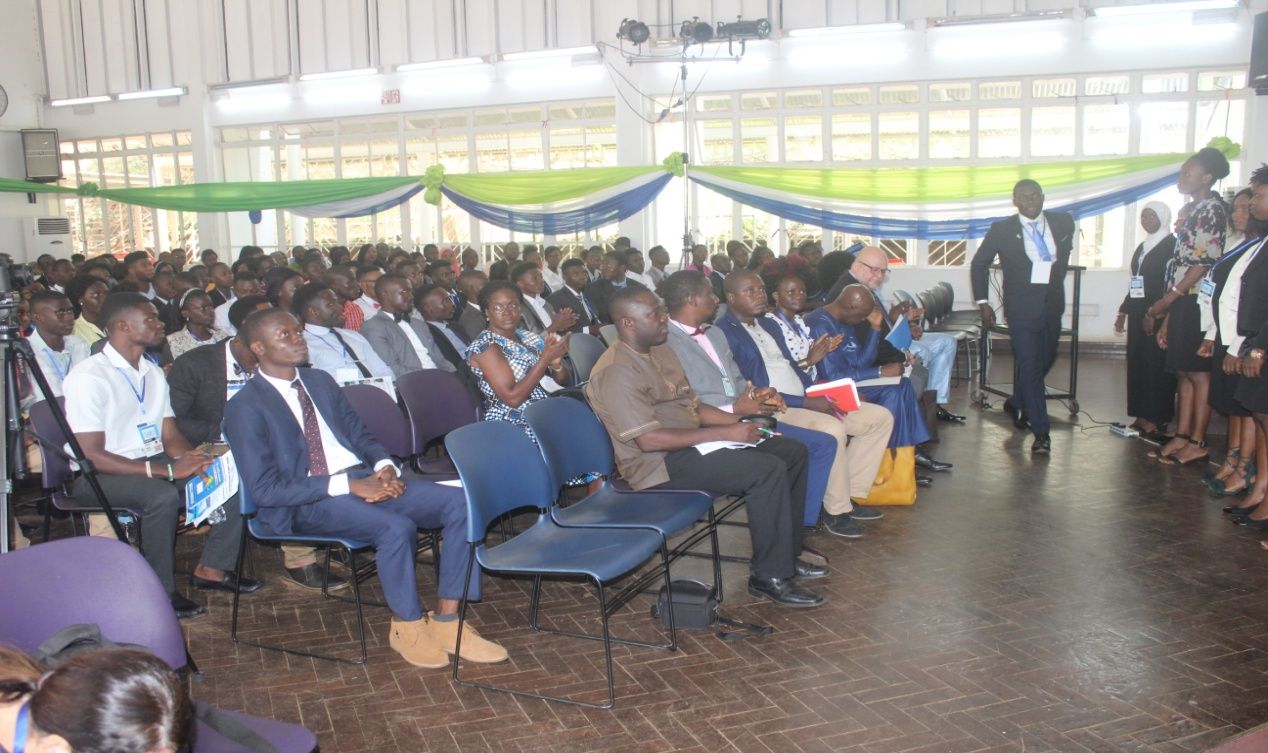 ACC DEPUTY SPEAKS ON BENEFITS OF MEMBERSHIP STATUS AT IACA