Meet the Schools Campaign Team of the Anti-Corruption Commission (ACC) has on Tuesday 23rd October, 2018 engaged Teachers and pupils of the Huntingdon Vocational Primary and Secondary Schools at Fufu Water village in Newton. The meeting commenced another phase of the Meet the School Campaign which is a regular activity of the Commission through the Public Education and External Outreach Department.

Addressing the assembly, Public Education Officer, Magnus Bendu gave a background to the formation of the ACC and explained the mandate institution in Sierra Leone. He told pupils that the ACC is passionate to talk to them as they are the potential victims of a corrupt society if left unattended. “This phase of the campaign,” the Officer furthered, “is sponsored by DFID through the Pay No Bribe Campaign project”, which he says “will add immense value to the accomplishment of the Free Quality Education Initiative.”

In his statement to pupils, Assistant Public Education Officer, Mohamed Kabba, outlined some of the corruption offences that affect the school system and especially pupils. He emphasized the effects of ‘sex for grade’, money for grade, money for assignment and the request for money and other ridiculous items to substitute local items used for arts and crafts. Mr. Kabba encouraged pupils to work hard and earn their grades. “Integrity”, he said “must be the hallmark of everything they do in and out of school as it is lack of integrity that breeds corrupt practices in the school system and the nation as a whole”. He implored them to report any corrupt practice to the 515 free line or contact ACC offices in all five regions of the country.

Specifically addressing girls, Public Education Officer, Hannah Campbell explained that girls are many times the most vulnerable victims of corruption in the school system. She motivated girls to be very studious and smart. Mrs. Campbell told them that the ACC is willing to act on any report relating to corrupt activities by school authorities and teachers. She however warned against any false report and toying with the ACC free lines.

Pupils were given the opportunity to ask questions which were responded to accordingly by ACC staff.

Ina related development, the Team held customized engagement with teachers which aimed at drilling deeper into offences teachers often fall foul of, including failure to declare their assets, income and liabilities.

Head Teacher of the primary school, Michael Tarawallie and Senior Teacher of the secondary school, Betsy Kanu, thanked the ACC for the engagements in their schools. They disclosed that most of the issues discussed were new and that they will leave no stone unturned to institute anti-corruption measures and fully integrate them in their operations. 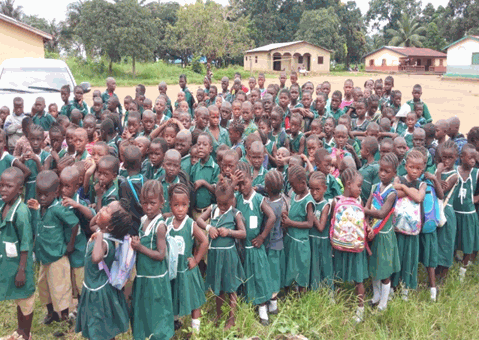 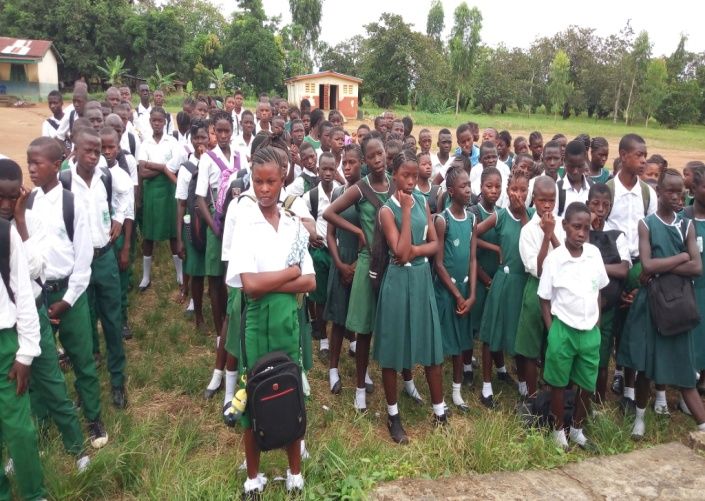