The Anti-Corruption Commission (ACC) has, in a community outreach meeting, held the enlisted inhabitants of the predominantly fishing community of Tombo in the fight against corruption. This meeting was held at the Community on Wednesday 24th November, 2021, and was attended by stakeholders including its Member of Parliament, Councilor, Headman, Tribal chiefs, religious heads, school heads, market women, among others.

Giving the welcome address, the Headman of the Tombo Community, Sara Bah expressed his unreserved thanks to the Commission for considering their community and initiating a platform for such engagement. He encouraged community members present to make great use of the platform, and ensure they grasp the Commission’s message.

Establishing the purpose of the meeting, Martina George, Communications Officer of the ACC, said that the meeting aimed to raise awareness, stimulate consciousness and solicit the support of community people, whom she described as “key players” in the fight against corruption. She noted further that bringing the Commission closer to the people is key, as public education forms part of the fundamental mandate of the Commission. “In our absence, we expect you all to serve as anti-corruption soldiers. That is exactly why we are providing this platform to fortify you with the required knowledge and awareness,” she said.

Senior Communications Officer Margaret Jones explained about the work of the Commission, outlining the functions of the various operational departments and units within the Commission. She encouraged the community to join the fight against corruption, which she blamed for the high rate of poverty in the country.

Communications Officer Alex A. Bah highlighted some of the key offences -and their corresponding penalties- in the Anti-Corruption Act of 2008 as amended in 2019. He stated that the uncompromising efforts of the Commission in the last three years has helped the country in making many gains in the anti-corruption campaign- including the recovery of over 30 billion leones, a high rate of conviction and an outstanding score in ‘Control of Corruption’ in the Millennium Challenge Corporation Scorecard.

Councilor of Ward 375 Morlai Koroma in his statement said that the primary reason why the ACC was established is to promote integrity and accountability in public office. He expressed delight at the engagement, stating “We as community leaders are very happy. We welcome the ACC and we are very happy to work with them so they can achieve the goal of defeating corruption in this country.”

A question and answer session formed part of the event 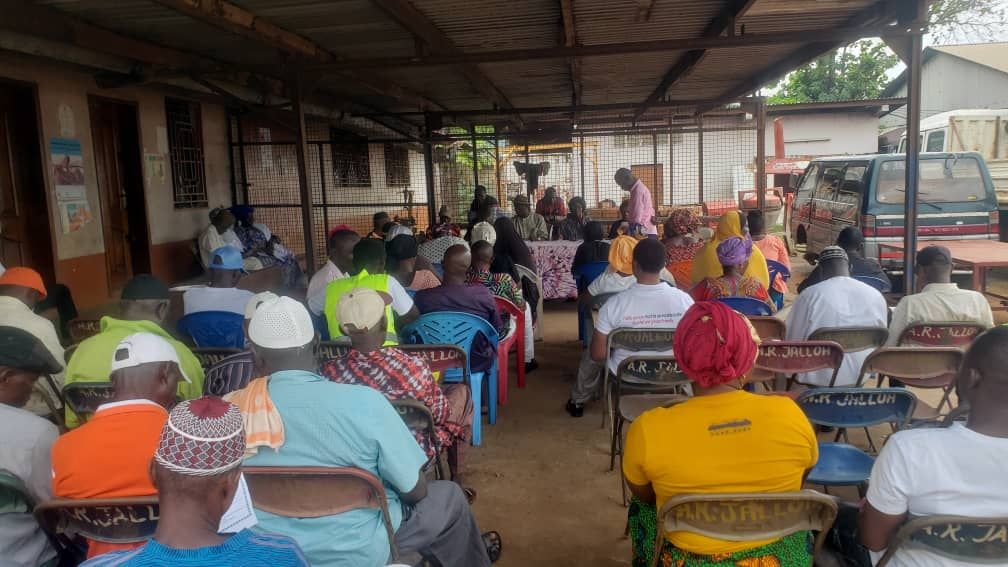 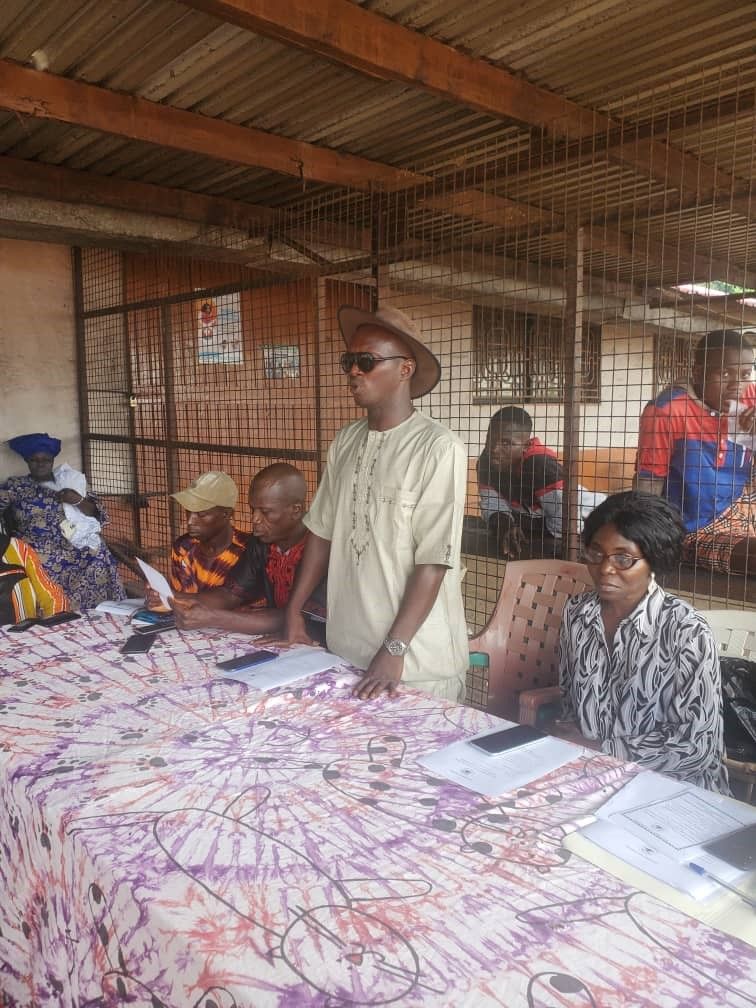