The Prevention Department of the ACC has facilitated payment of Ebola compensation benefit to next of kin of two Ebola volunteer health workers who died in active service during the Ebola scourge. Christiana Sesay and Hawa Sesay (beneficiaries), received Thirty One Million Leones each (Le 31,000,000), on Friday 16th August, 2019, at the Integrated Health Projects Administration Unit (IHPAU) Office, Tengbeh Town, Freetown.

Christiana Sesay and Hawa Sesay were registered as next of kins for Foday Sesay and Ibrahim Sesay who were volunteer workers in the health sector during the Ebola outbreak.

Since the demise of both volunteer health workers, Christiana and Hawa Sesay who are the legal beneficiaries had gone through the various procedures and verification exercises for payment of benefit. However, all efforts to receive payment proved unsuccessful even with complaints made to the Ministry of Health and Sanitation.

Christiana Sesay and Hawa Sesay then decided to report the issue to ACC. The Commission through the Policy and Ethics Unit engaged the responsible officials on the allegations and according to an investigation launched into the Ebola Compensation Benefit Funds, evidence clearly showed that the affected persons were the legal beneficiaries.
With the intervention of the Commission a total amount of Sixty Two Million Leones (Le 62,000,000) has been paid to the complainants. Both showed profound gratitude to the Commission for such a laudable venture and furthered that had it not been the timely intervention of the Commission their families would have continued to suffer deprivation for their benefit.

The ACC is committed to the people of Sirrea Leone in the fight against corruption and solicits their continued support. 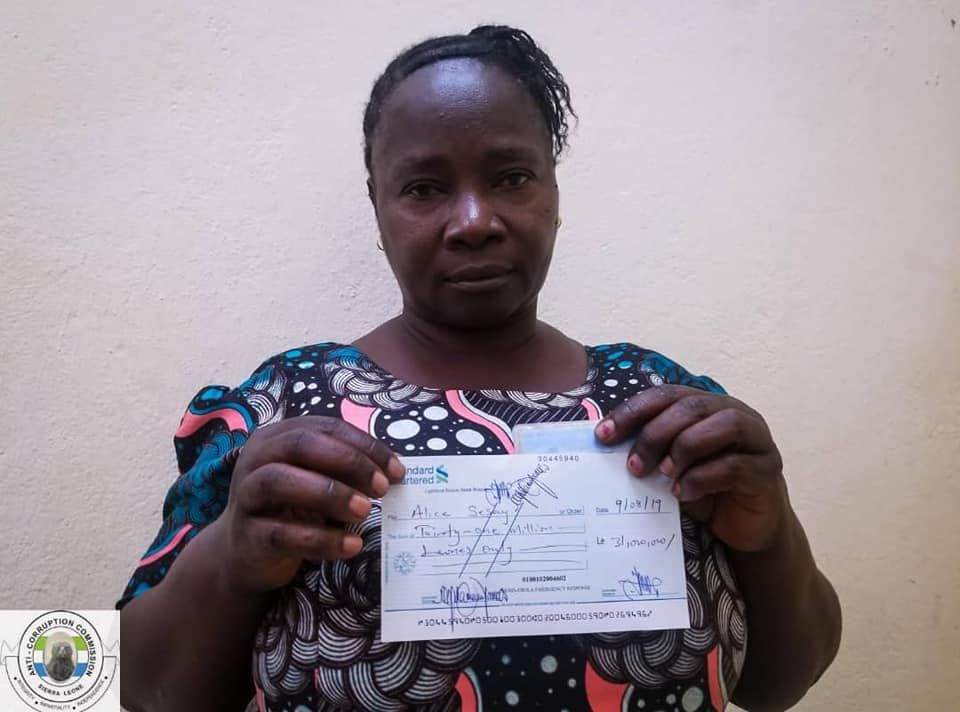 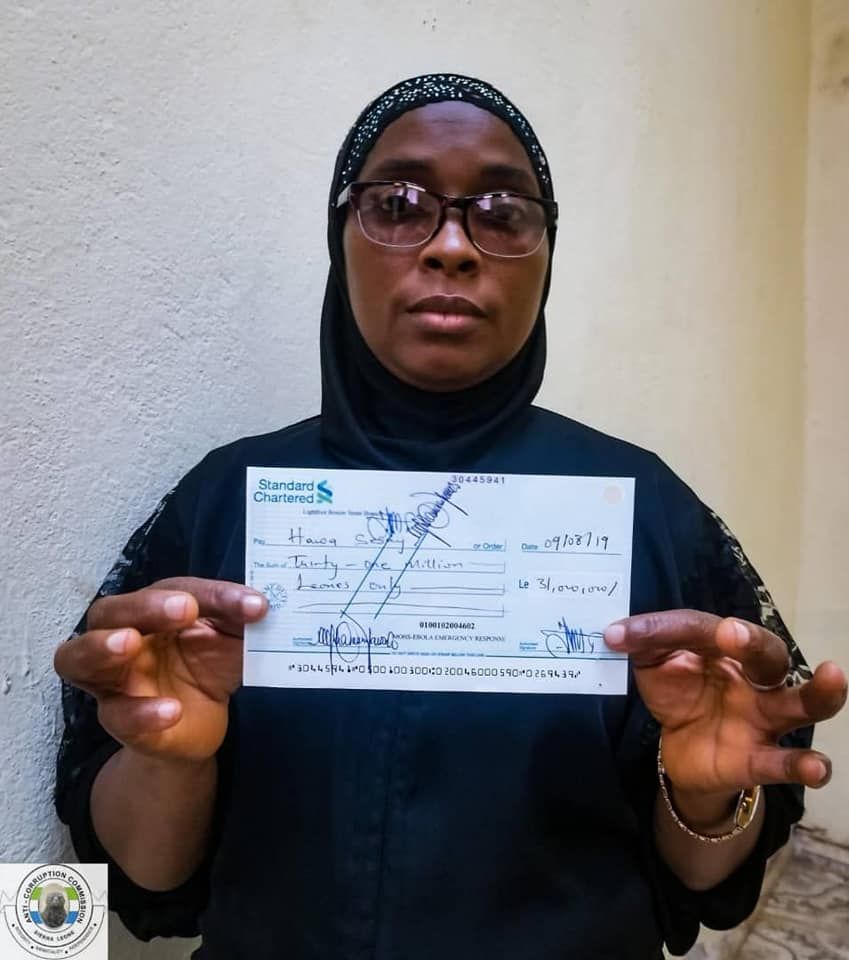 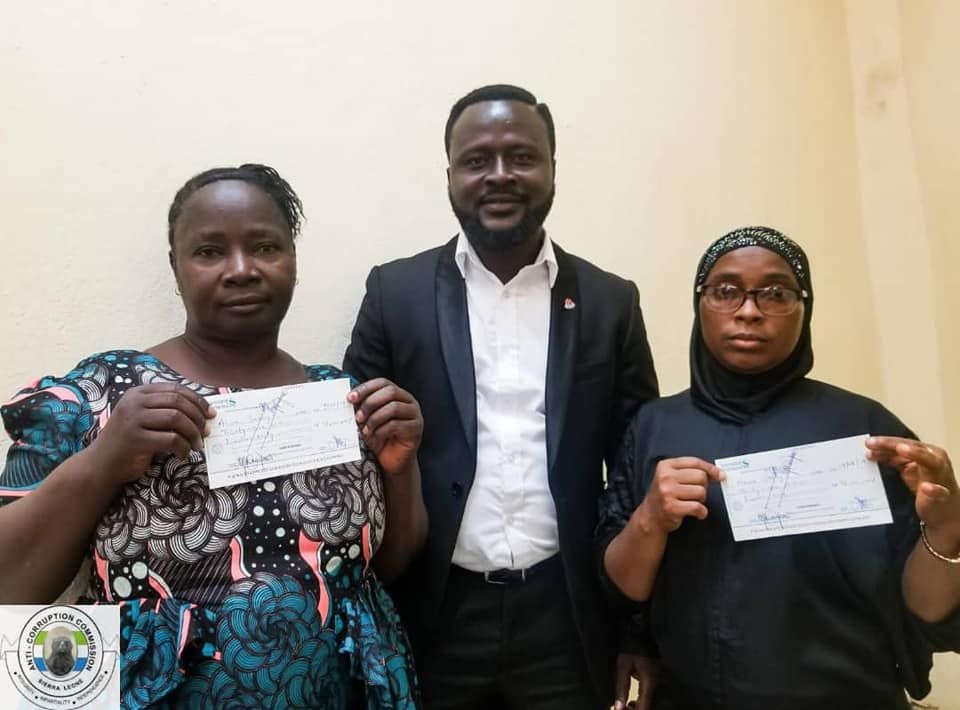