In its ceaseless efforts to rally public support in the fight against corruption-especially the emerging generation of young people, the Anti-Corruption Commission (ACC) has partnered with the Fourah Bay College-University of Sierra Leone (FBC-USL) Students’ Union Government (SUG) through its Justice Ministry, to launch the College’s first-ever Justice Desk, and Campaign against Corruption, premised on the theme “The Fight Against Corruption on Campus”.

This launch took place on Thursday 10th February, 2022, at the College’s Multi-Purpose Hall with Representatives of the Commission, Students’ Union Cabinet and students of the University.

Establishing the motive that informs such an endeavor, Muhammad M. Alie, Chief Justice of the Students’ Union Government, said that this move is directed to provide a platform where students can easily seek redress, by channeling complaints on the various forms or acts of corruption advanced at them, for prompt actions to be taken to address them.

Patrick Sandi, Director, Public Education and External Outreach Department in his statement on behalf of the Commission, started by commending the Students for what he described as an “historic move”, to support the fight against corruption. He said such a step shows the level of collective resolve as Sierra Leoneans to join in the fight against corruption, irrespective of the many anticipated challenges. “On behalf of the Commissioner, I reaffirm our continued support and commitment, towards the successful operation of the “Justice Desk”, he averred.

Director Sandi continued by stating that the Commission though is the lead agency in the fight against corruption, treasures such a support. He assured them that the Commission has provision to ensure strict anonymity and protection of ‘whistleblowers’, to further instill confidence in students that may have reservation in that regard, or being overshadowed with timidity.

President of the Students’ Union Government, Adama Sillah making her address said that her Government in the preceding year launched a campaign against examination malpractices, to send a strong message to their colleagues to desist from engaging in such acts. She furthered that this initiative is borne out of her Government’s dedication to the fight against corruption, and to further provide a platform to suppress the many acts of corruption that parade the corridors of the University.

“This is not a witch-hunt and nobody should use it as one”,  Miss Sillah averred whilst informing students that this move is not directed at any such person or authority, and that her Government is equally not immune to this check.

Whilst launching the ‘Justice Desk’, the Attorney-General and Minister of Justice, SUG, FBC-USL, Nyanda Hamilton, said they as students have resolved to support the fight against corruption that has all the potency to cripple all fabrics of society. She encouraged students present to provide their support to make this initiative yield its desired dividends. She announced the ACC Toll Free Line of 515, which she said as part of the ACC support, will sync all the complaints for desired collective actions. 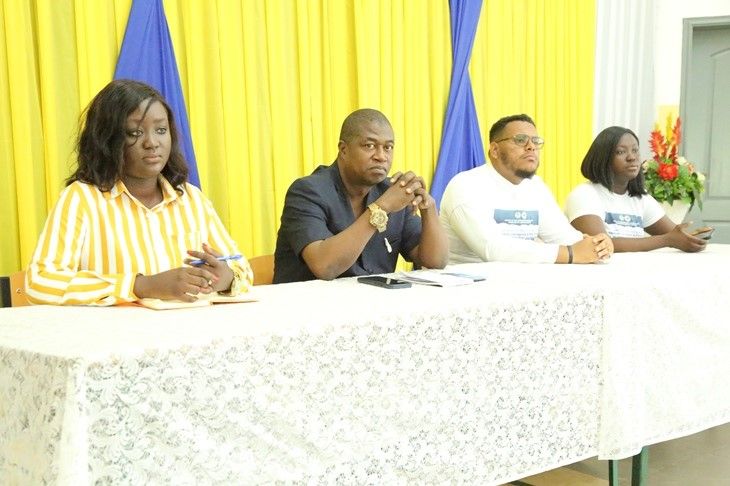 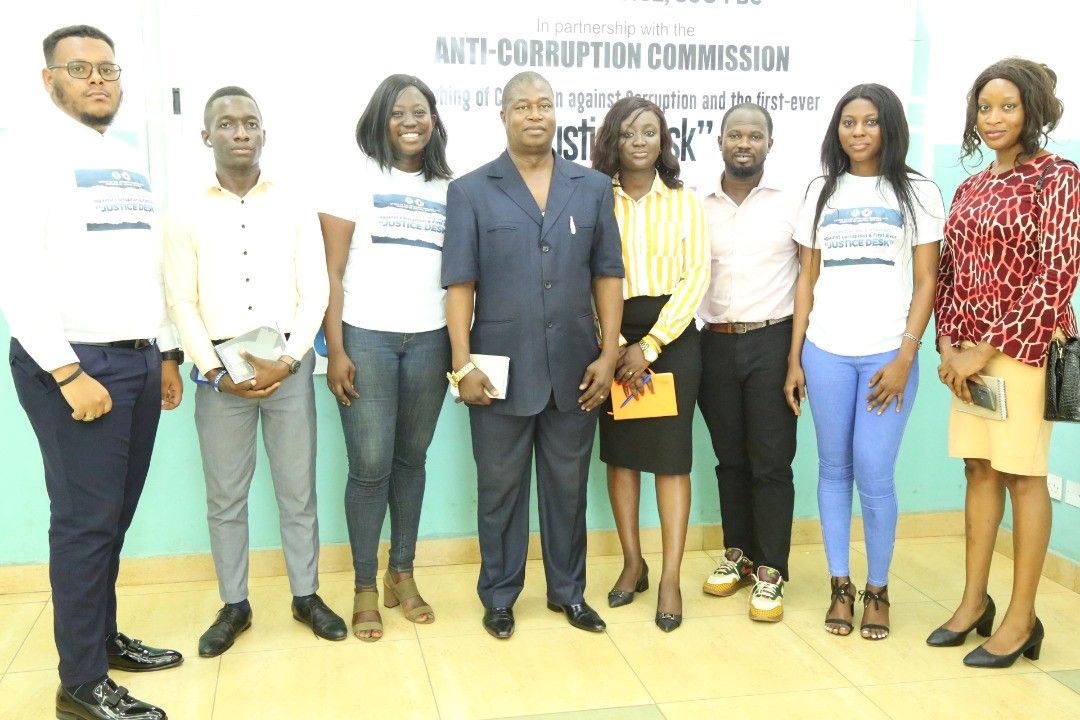