The Anti-Corruption Commission (ACC) has today, Friday 27th May 2022, at its 3 Gloucester Street, Headquarters Office in Freetown, handed over a cash of Sixty-Two Million Leones (Le:62,000,000) to the Management of the Aberdeen Women Centre, being recovery from an investigation into alleged misappropriation of Two-Hundred and Twenty-Eight Million, Seven Hundred and Sixty-Six Thousand, Four Hundred and Ninety-four Leones (Le:228,766,494) by some staff members attached to the  Finance Department of the Centre. Prior to this presentation, the ACC had also on the 25th May 2022, handed over to the Women Centre a recovered cash of Forty-Three Million, Eight Hundred Thousand Leones (Le43,800,000).

As of today 27th May, 2022, the total amount recovered and paid back to the Women Centre is One Hundred and Five Million, Eight Hundred Thousand Leones (Le:105,800,000)

The balance amount of One Hundred and Twenty Two Million, Nine Hundred and Sixty Six Thousand, Four Hundred and Forty Nine Leones (Le:122,966,494) will be fully recovered within a year.

Handing over the cash of Sixty-Two Million Leones (Le:62,000,000) to representatives of the Aberdeen Women Centre, Commissioner of the ACC, Francis Ben Kaifala Esq. assured the Management of the Aberdeen Centre of ACC’s firm commitment to holding all persons accountable for corruption and recovering stolen public and donor funds.  He encouraged them to continue to support the health sector.

The Aberdeen Women Centre is a donor funded facility, which provides free medical and related services to pregnant women, sexual based violence and fistula victims. 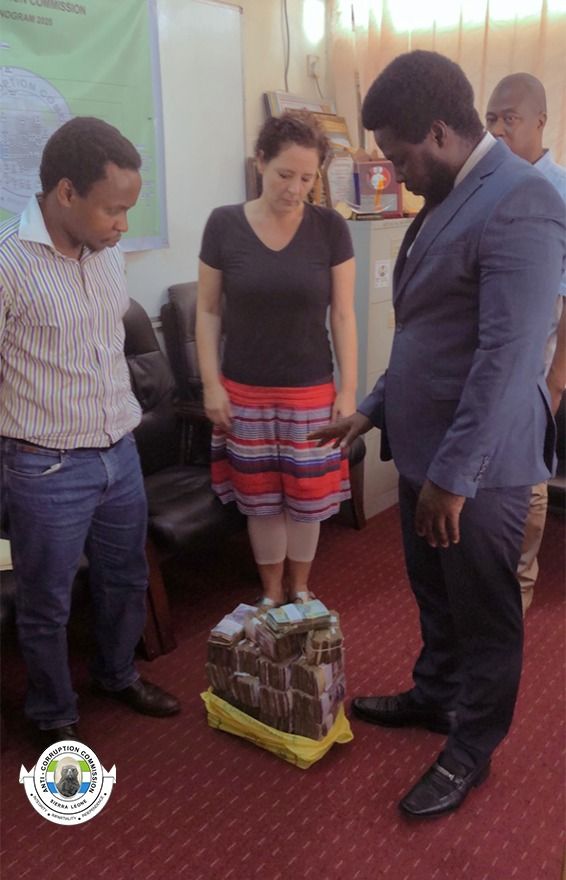 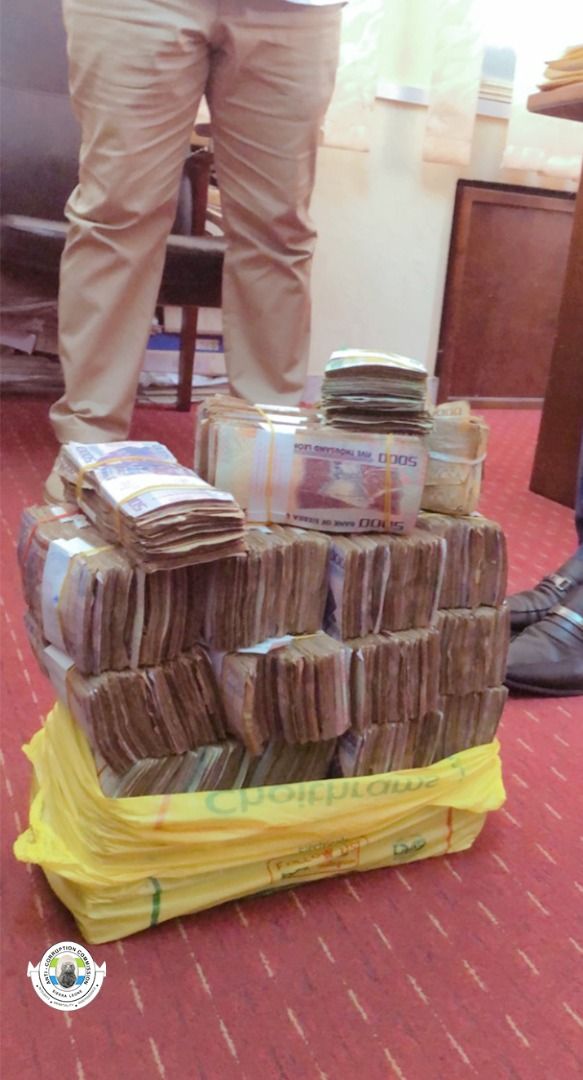 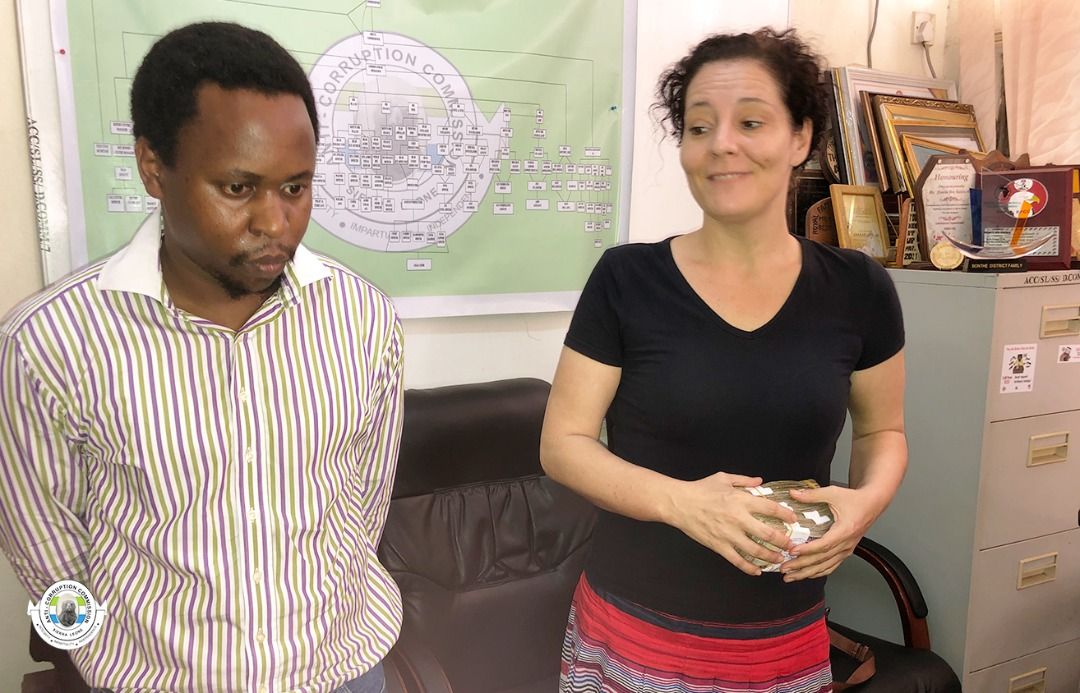 ACC URGES NaCoHT IN KONO TO RESIST AND REJECT CORRUPTION