The Northern Region Office of the Anti-Corruption Commission (ACC) has conducted a sensitization programme for residents of Rokulan Community in the Sanda Tenderen Chiefdom, Karene District. The programme which took place on 27th September 2018, aimed at heightening public awareness in rural communities on the Pay No Bribe (PNB), which provides a platform for the public to report incidents of bribery and petty corruption to the ACC.

ACC Public Education Officer Abdulai Saccoh commended the large turnout of the people in the meeting amidst the busy farming season.

Mr. Saccoh acknowledged that bribery is a societal menace which requires the commitment of every citizen to collaborate with the ACC to combat it.

Mr. Saccoh drew the attention of the people to the number of free and cost recovery public services which they are sometimes asked to pay for exorbitantly; adding that such practices will only be nipped in the bud if citizens decide to play their role of reporting to the ACC. He informed the people about the interventions of both the ACC and public institutions in curbing bribery in response to reports made by citizens.

In his statement, Public Education Officer Abdul Karim Bangura gave an overview of the PNB campaign, stating that it is being implemented by ACC and its partners as a response to tackle bribery and petty corruption which continue to undermine efficient service delivery in public sector institutions.

Mr. Bangura explained the PNB reporting mechanism using the PNB 515 toll free line on all networks, the mobile application in Krio, Temne and Mende and the website-www.pnb.gov.sl.

Earlier in the meeting, the Village Development Chairman Rokulan Community, Pa Mohamed S. Kargbo heaped praises on the Commission for reaching out to deprived communities like theirs. Pa Kargbo assured the Commission of their support to the PNB campaign.

In another related activity, the Northern Region Office sensitized staff and pupils of the Wurroh Memorial Secondary School on the PNB campaign. The team reminded pupils and staff of the package of the Free Quality Education programme and expressed dissatisfaction over the issue of pupils paying bribes for grades. The team encouraged staff and pupils of the school to embrace the PNB campaign. 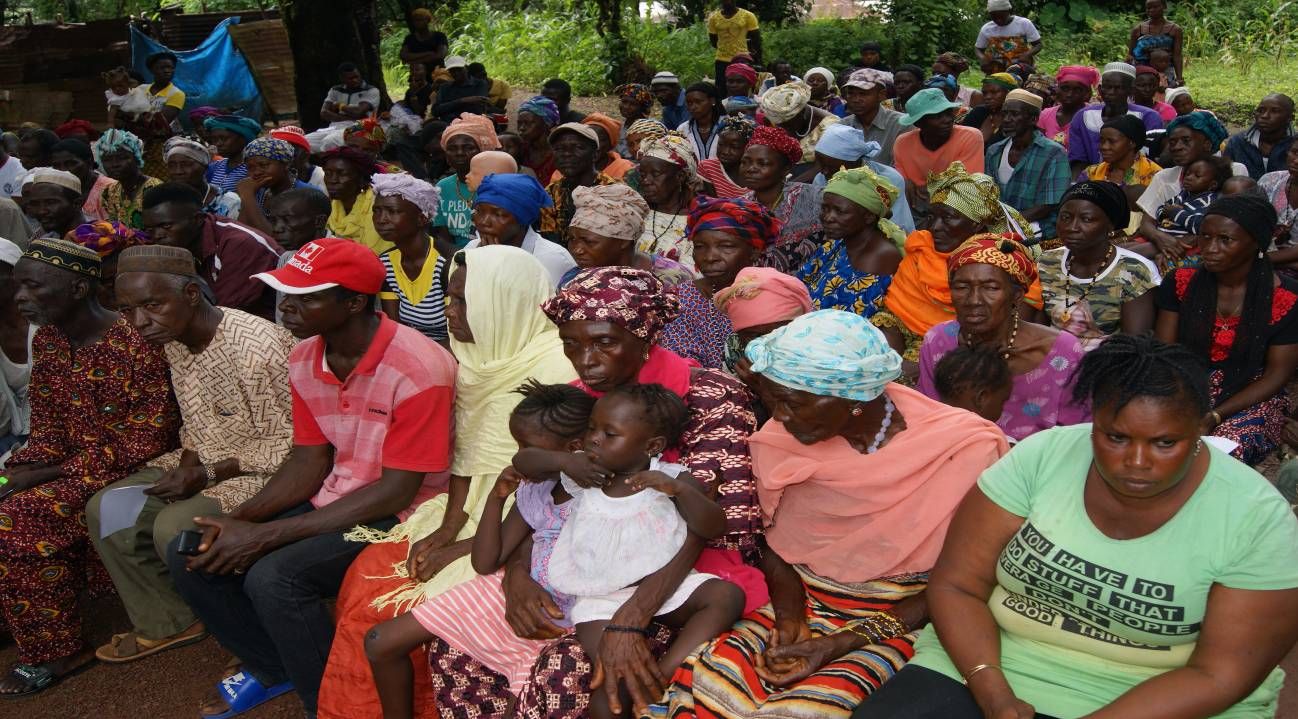 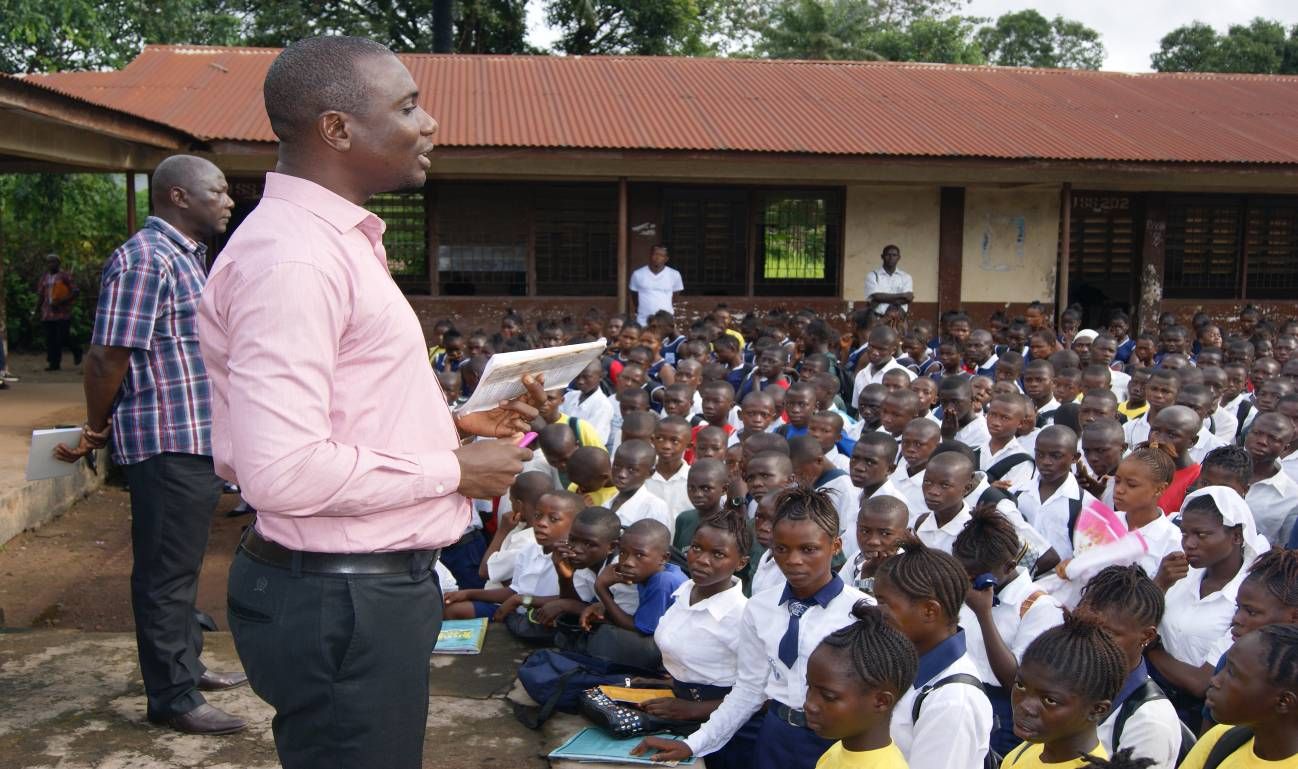