The Anti-Corruption Commission (ACC) has on Wednesday 19th August 2020, signed a Memorandum of Understanding (MoU) with Capital Radio on frequency modulation 104.9, and with extensive converage in the Provinces.

The signing ceremony, which took place at the ACC Head Office at 3 Gloucester Street, Freetown, will, among other things, formalize the agreement between the two institutions to work in partnership to provide reliable and relevant information on corrupt practices and other corruption-related issues in Sierra Leone targeting listeners on that medium.

Speaking at the ceremony, the Commissioner of the ACC, Francis Ben Kaifala Esq. said that "whatsoever help, support partnership, or relationship we can create to ensure that we tackle corruption will be welcomed and appreciated. Our desire is to make sure the Public Education message is reaching everyone; for we know corruption is amongst us but we do not want to dwell too much on the problem but on the solutions and progress in tackling it."

He went on to thank the Management of Capital Radio for their support to the ACC in the fight against graft.

On her part, Ms. Zoe Hamilton, Station Manager of Capital Radio-Sierra Leone, expressed her excitement and commendation to the ACC for progress made so far in the fight. In her statement she said educating people on the ills of corruption is very much paramount and added that Capital Radio needs to help in the dissemination of such messages, targetting their listenership niche - expatriates, will in turn help educate them that "Sierra Leone is also progressing" and this could be a good entry point for a worthy cause.

According to the agreement, Capital Radio-Sierra Leone will integrate the fight against corruption into aspects of its radio broadcast nationwide; which will, to a large extent heighten citizens and visitors' awareness on ACC campaigns and encourage/promote behavioural change which will lead to better service delivery in public sector institutions; to provide airtime to the ACC for the broadcast of discussion programmes, jingles and other public service announcements so as to promote the work of the Commission.

The signing ceremony was chaired by Mr. Patrick Sandi, Director of Public Education and External Outreach of the ACC, who emphasized that the Commission is aware of the benefits and value the MoU would add to its public education drive. 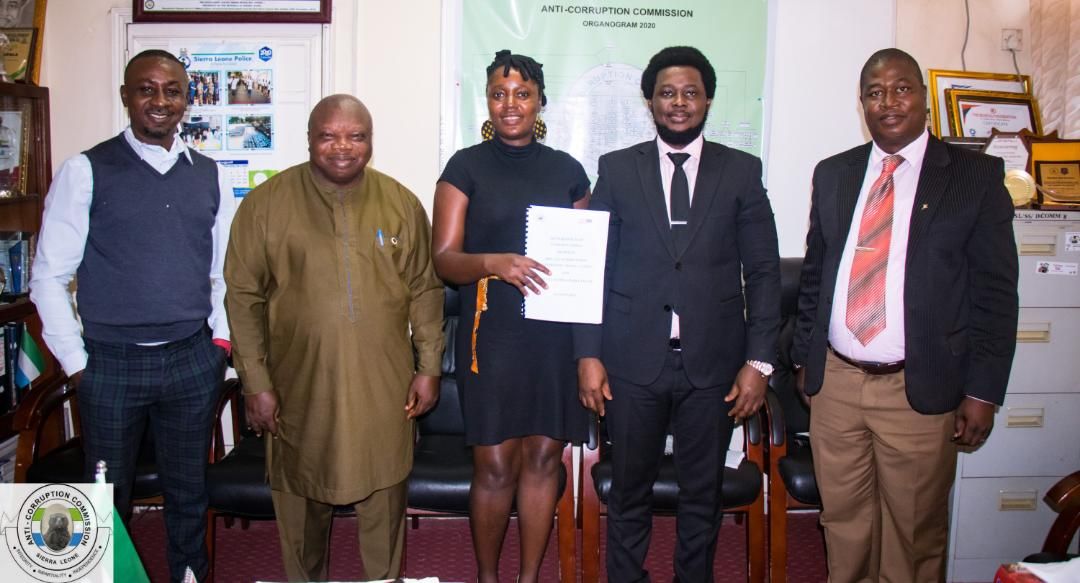 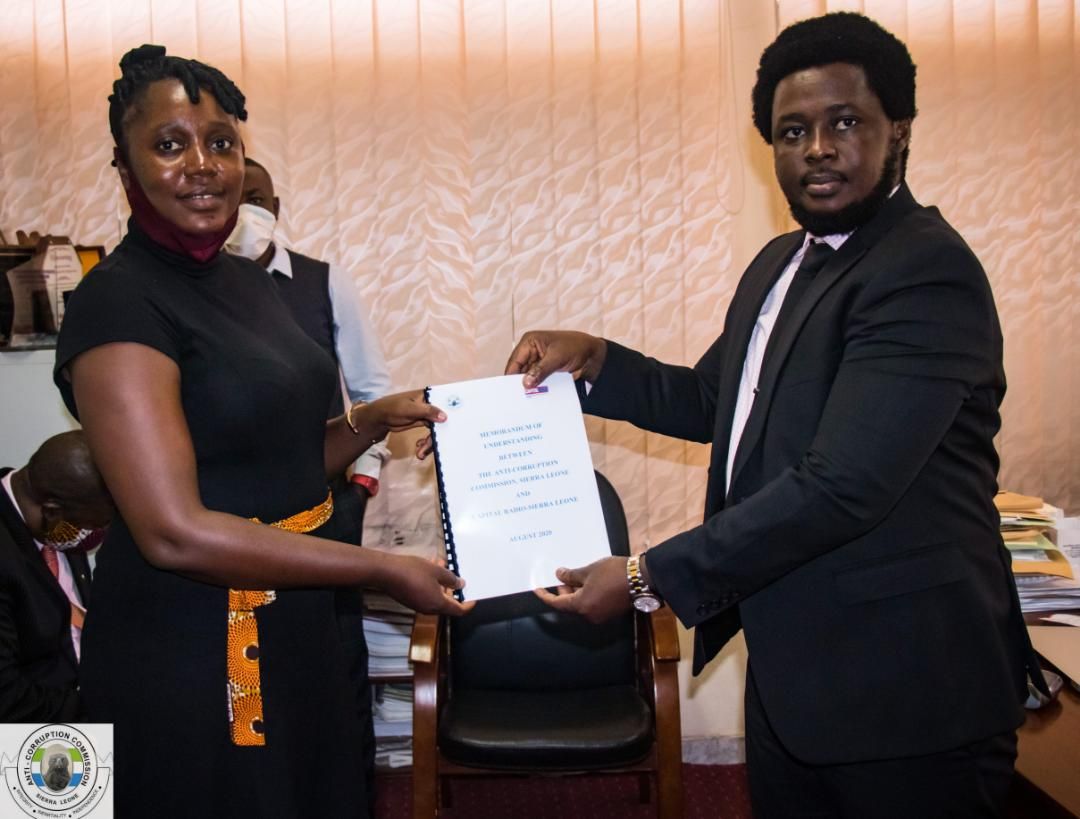 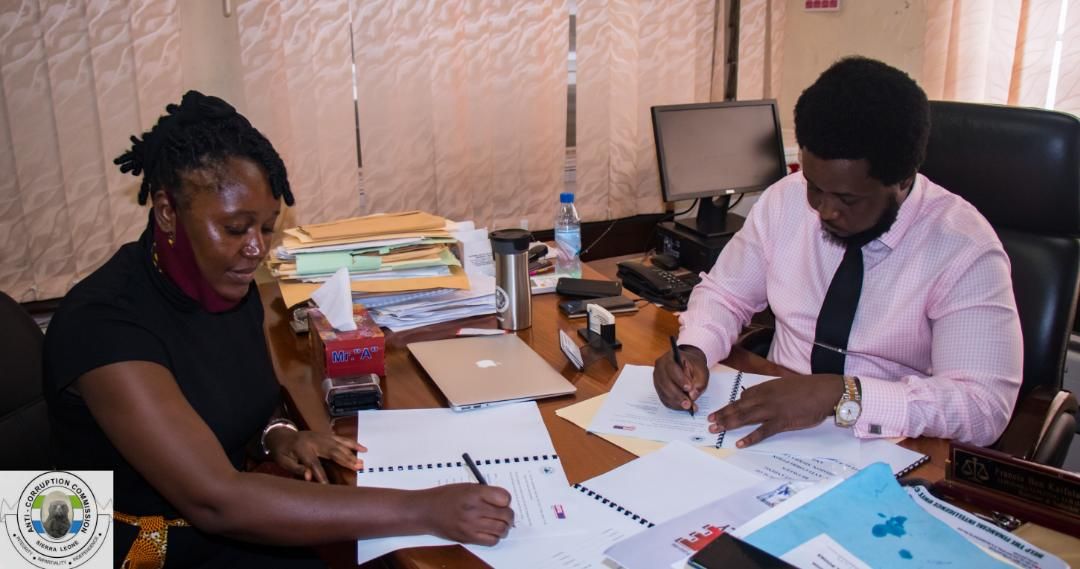