‘A country where corruption is endemic, no matter the natural resources it is endowed with the people will remain poor and the provision of basic social services will be seen as a privilege and not right’ says the Regent Chief of Bramia Chiefdom Foday Amadu Sillah. He made this statement in a sensitization meeting held by the Northern Region Office of the Anti-Corruption Commission on Saturday 22nd June 2019.

Addressing traditional authorities and people at the Kukuna Court Barray, Kukuna Town, Bramia Chiefdom, Kambia District, ACC Public Education Officer Abdulai Saccoh said the outreach engagement was a testament of the Commission's commitment to leave no one behind in the fight against corruption. Saccoh stated that no nation can win the war on corruption unless its people are ready to show distaste for it. The Public Education Officer disagreed with perpetrators of this heinous act whose objective is to satisfy their selfish desires. Saccoh affirmed that public institutions are established to meet the needs of Sierra Leoneans and not to serve as avenues of exploitation.

Saccoh pointed out that, corruption is one of the vices that continue to hold back the progress of rural communities. He cautioned the people of Kukuna not to give or agree to offer any bribes  to a Government worker as such acts amount to an offence in the 2008 AC Act. Saccoh implored them to embrace the fight as it is a step in the right direction to combat this menace from the society.

Explaining to the people the purpose of the meeting, ACC Public Education Officer, Jeneba Kemoh echoed the Commission's desire to join forces with all facets of society to end this scourge. Madam Kemoh informed his audience that though ACC uses diverse strategies to tackle corruption, its sensitization drive has not only heightened public awareness on corruption issues but has also increased the number of converts. She commented on some of the challenges faced in the fight against corruption especially on public expectation as to how the fight should go. The Public Education Officer urged the people to be more vigilant to prevent the misuse of funds meant to improve their welfare and well-being.

In his statement, ACC Public Education Officer, Abdul Karim Bangura noted that the public's role in the fight against corruption is crucial as it gives the Commission the chance to take appropriate action to forestall it. Bangura reflected on the Pay No Bribe (PNB) campaign which he said was introduced some years ago to review systems weaknesses in some public sector institutions in order to improve service delivery. He informed his audience that PNB is still in operation and required the support of all citizens to ensure its sustainability. The Public Education Officer assured the people that reports made through ACC free phone lines would remain strictly confidential. Bangura urged the people of Kukuna to stand against bribery and report their experiences to the ACC. 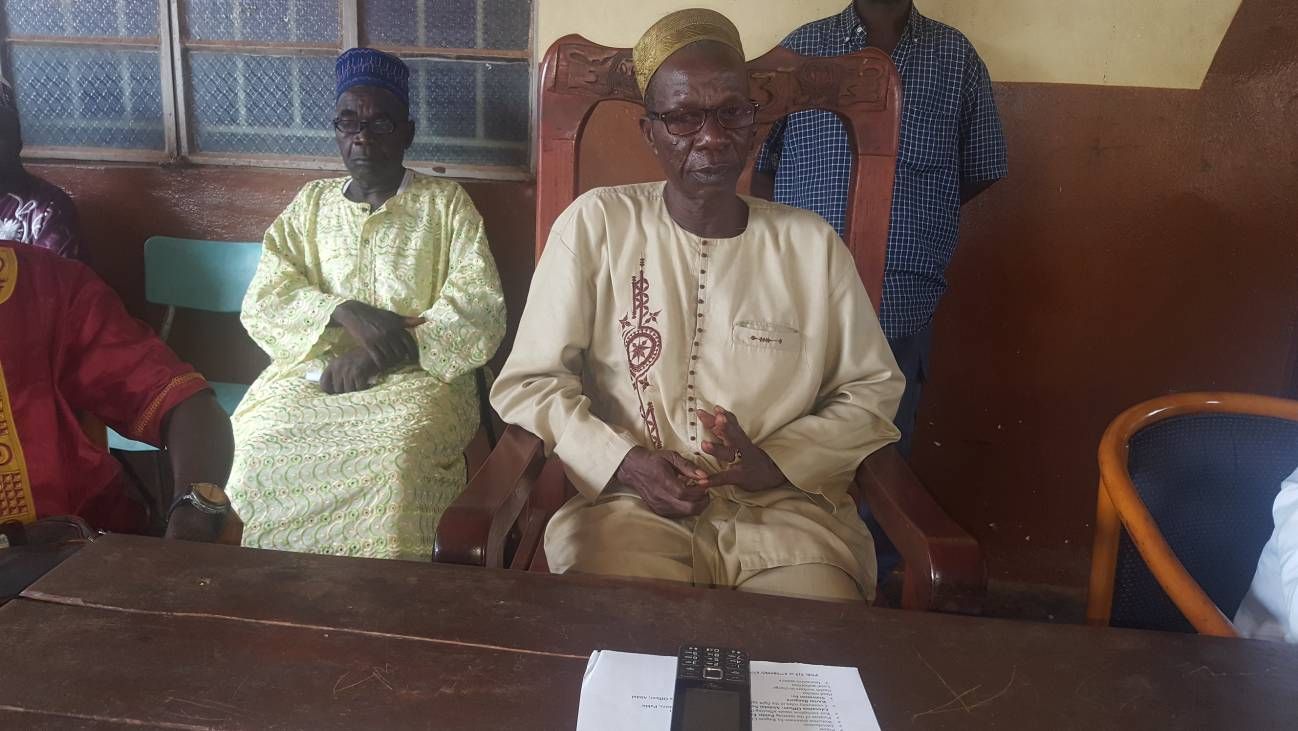