The Anti-Corruption Commission South told Bo Government Hospital, and Ministry of Basic and Senior School Education to brace up to beat down high figures in the I Paid Bribe category in the Pay No Bribe report.

ACC Manager Musa Jawara said the trend last year was reprimanding and would be intolerable that year. “The figures are unacceptable, noting they do not reflect the effort put on the ground to tackle bribery. This New Year we expect to see a drastic improvement – and we shall keep the checks, weed out perpetrators, strengthen anti-corruption measures, and ensure a viable service delivery outfit,” he said.

In the last eight months, the public had reported paying bribes for admission, assignments, and exams and grades, in chiefdoms such as Kakua, Baoma, Tikonko, and Bagbwe.

A similar trend appeared for Bo Government hospital. Bribes were reported being paid in hotspots such as pregnancy and childbirth, under five, and drugs and treatment.

The ACC partnership meetings with Ministry of Basic and Senior School Education (MBSSE) and Bo Government Hospital at the close of the week will mark the start of a series of MDA outreach to admonish staff and management of entities to rekindle interest to tackle theft and criminality.

John Swarray, Deputy Director MBSSE, said he welcomed the partnership meeting to motivate and remind staff of the responsibility to ensure government succeeded in the free quality education (FQE). “To achieve that success lies in the desire to tackle bribery and corruption in the sector,” Edward Alpha, Chief Administrator Bo City Council said.

Education is a devolved sector to Council. Both District and City Council play a supervisory role and monitor operations and management of the sector. Julia Amara, Chief Administrator Bo District Council, said business, as usual, had ended, stressing the need to collaborate with the ACC and Center for Accountability and the Rule of Law (CARL) to monitor the distribution of learning materials.

Speaking at the meeting with ACC District Medical Officer said he had been working closely with the Medical Superintendent to mainstream anti-corruption measures into operations of Bo Government hospital. Efforts had been put to close up streams of revenue generation spot and form a central location. Problems of electricity wastage and refrigerators installed inwards for sale of yogurt had been addressed. DR Ronald Marsh said the hospital management would continue to monitor nurses and in-charges against malpractices concerning the sale of drugs and bribes taking. He said he was hopeful 2019 would be a year of achievements.

CARL Coordinator South said reception at education and the hospital signalled hope, and collaboration to further effort to tackle petty corruption and bribery. Jeremy Simbo told Integrity Management Committees in both institutions and staff that PNB would stay with the people of Sierra Leone while calling on the public to continue calling the 515 free line to report theft and criminality perpetrated by public officers. 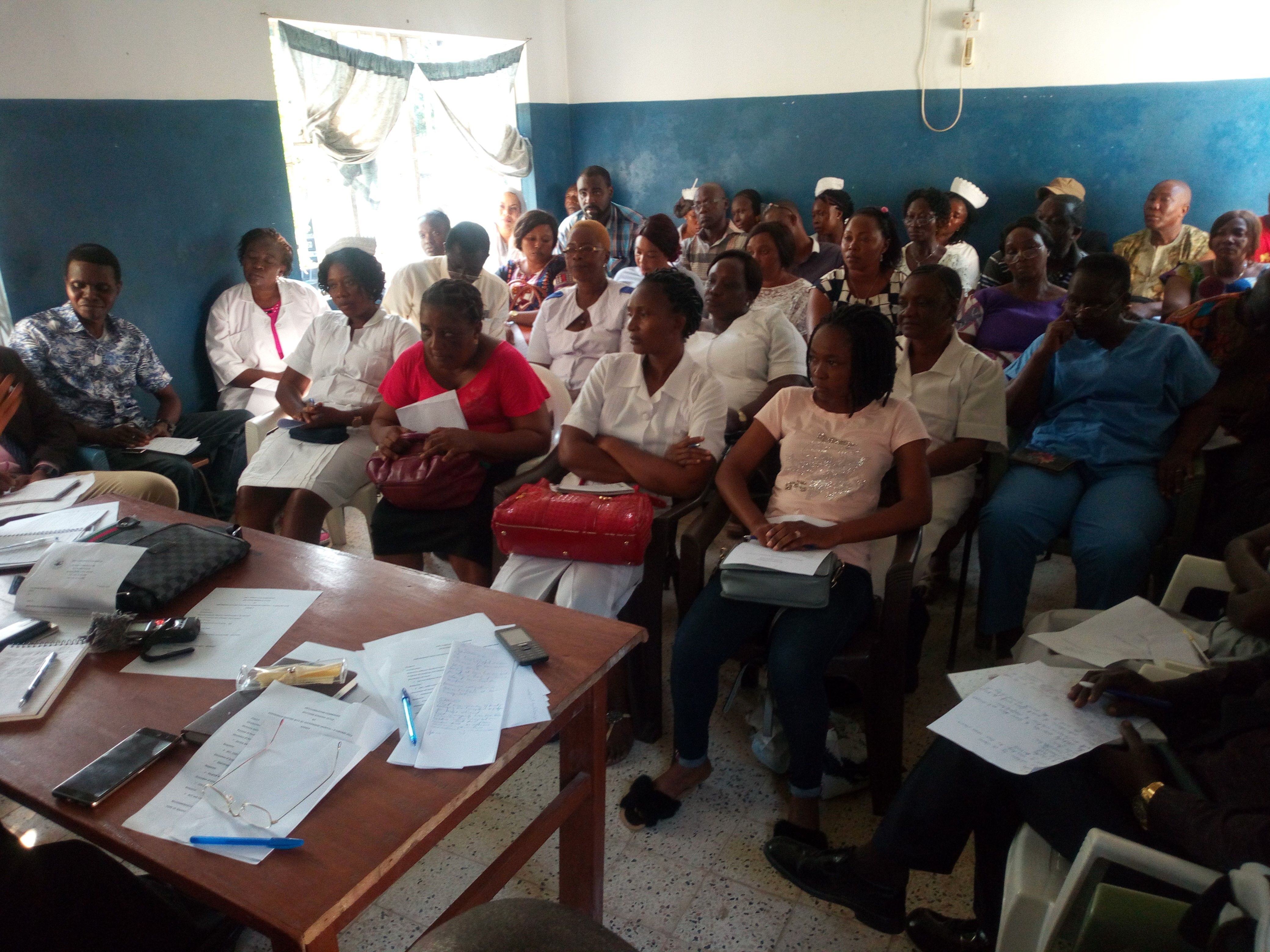 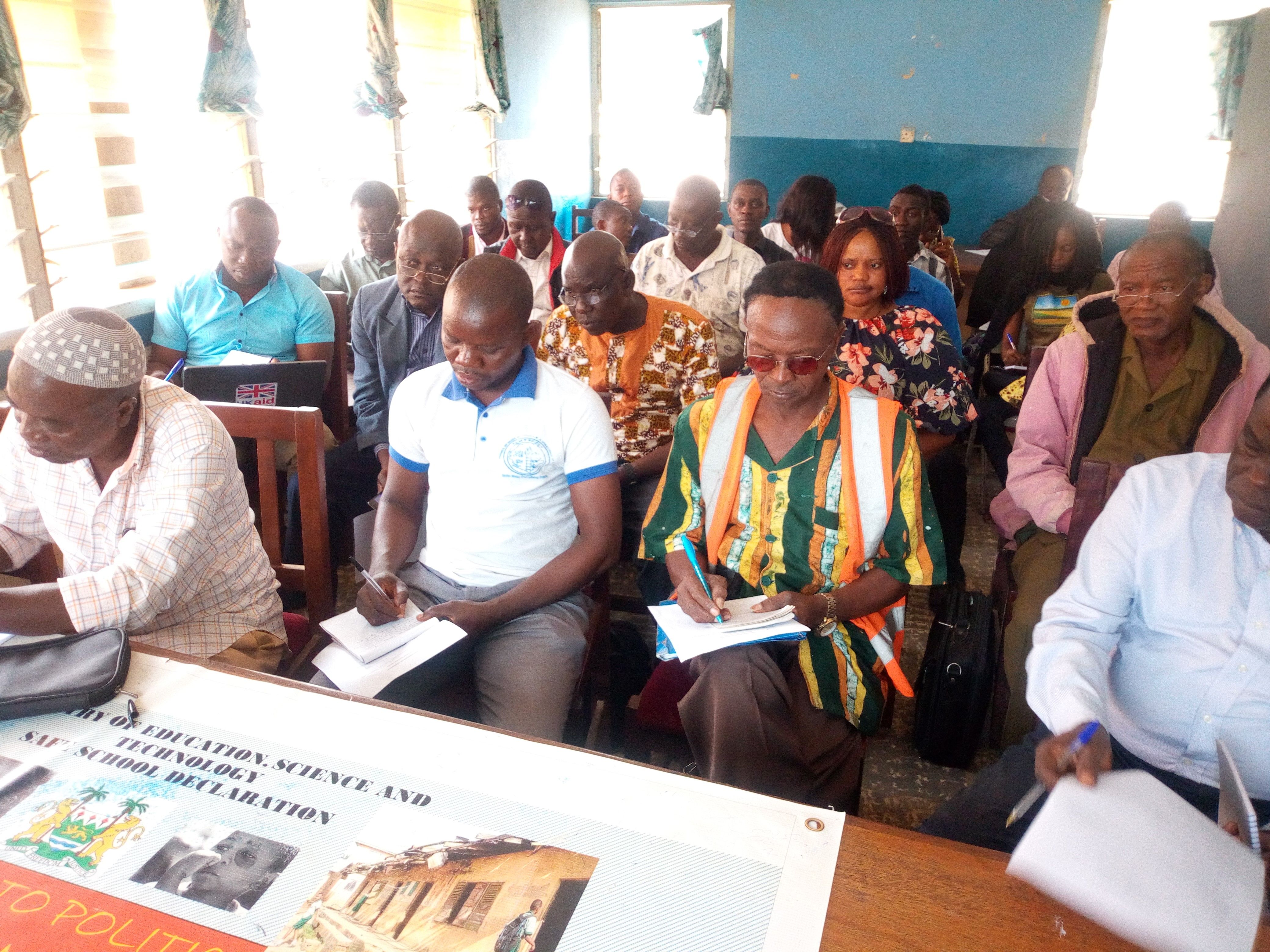 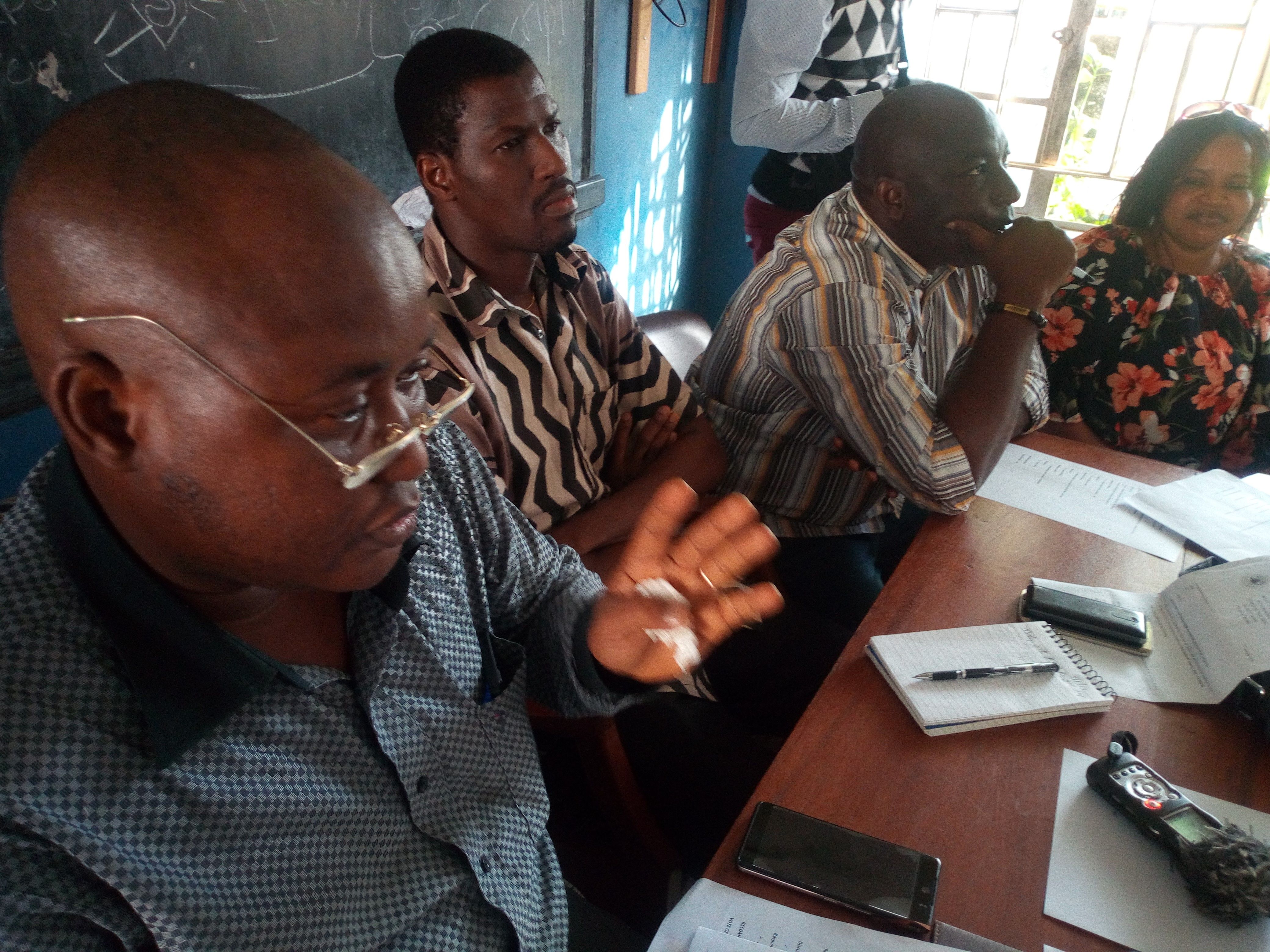