ACC, WITH THE EASTERN TECHNICAL UNIVERSITY AND THE KENEMA DISTRICT YOUTH COUNCIL PROMOTES THE FIGHT AGAINST CORRUPTION THROUGH FOOTBALL

ACC, with the Eastern Technical University and the Kenema District Youth Council Promotes the fight against corruption through Football

The Deputy Commissioner of the Anti Corruption Commission (ACC) , Augustine Foday Ngobie has on Friday 1st July 2022, at the Kenema Mini Stadium told hundreds of young people that their future, which was glorious is in their hands, though it was seriously threatened by corruption. He encouraged them since they form the bulk of the population, to remain committed to the fight against corruption which he emphasized if won, will redeem and actualize their glorious destinies.

Deputy Commissioner made this statement before he took the kick off in a tantalizing game between the Kenema District Youth Council and the Eastern Technical University (ETU).

The Deputy ACC Boss furthered that the strides and gains recorded thus far by Sierra Leone in the fight against corruption  have positioned her as a trailblazing example on the continent of Africa and beyond and has  earned her an enviable and reputable place.

He assured the youth that the ACC shall continue to be robust and unrelenting in its fight against corruption with the aim of winning the war.

On the 2nd July, 2022, at the Kenema City Hall, the ACC Czar, Francis Ben Kaifala will deliver a public lecture to the people of Kenema and its environs on the theme Youth Contributions to Good Governance and the fight against corruption in Sierra Leone" 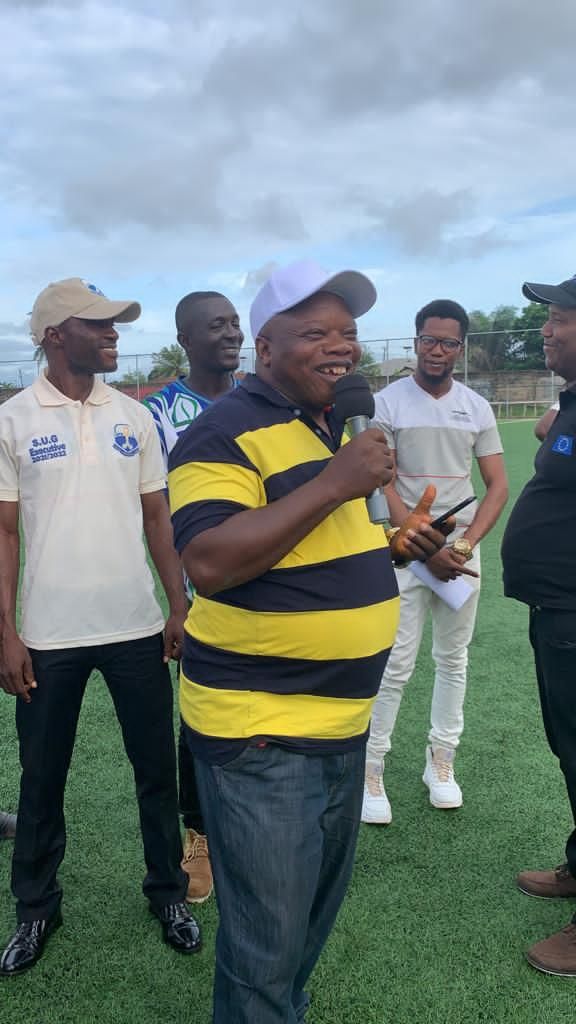 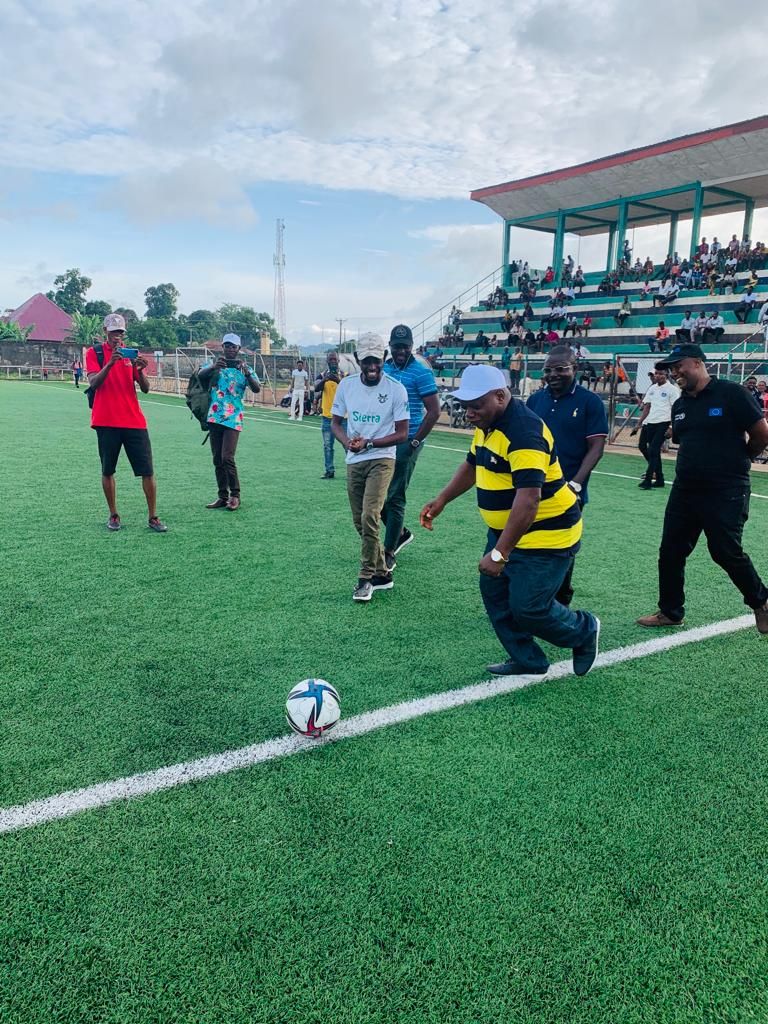 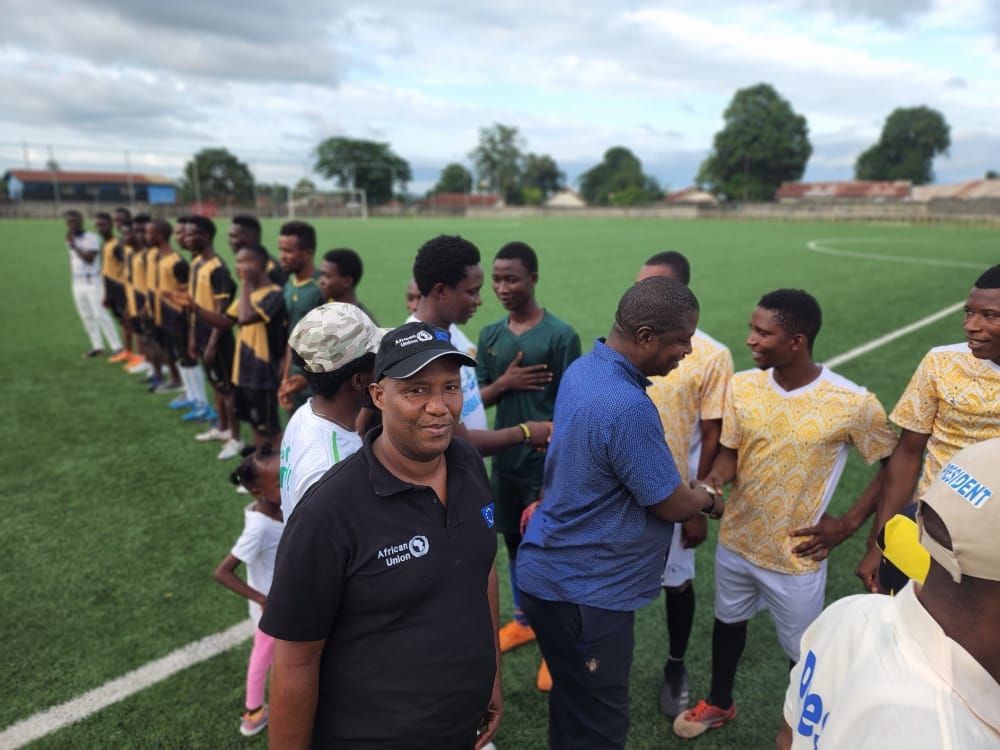