As The Fight Against Corruption Intensifies, ACC Signs MoU With Office Of The Ombudsman

"Today is really a momentus one, one that will go down in history as cementing the efforts and enbodying a coalition that is building against corruption in this country",  were the words of the ACC Boss, Commissioner Francis Ben Kaifala,  while delivering his address at the signing ceremony.

The signing of the MoU is not only meant to ameliorate  the constraints relating to the capacity of both institutions, and compliment their overlapping mandates, it also combines additional manpower available to both institutions where the need would arise. As provided for in the ACC Act,  the commission has enormous investigative abilities and prowess whilst the Office of the Ombudsman has readily available expertise. Synergizing the two will unleash a collective potential that will lay a very solid foundation to facilitate the work of both institutions and help them attain their respective - and sometimes overlapping - goals,

"Going forward those powers will be activated immediately with the support of the ACC",  he added.

"...It has become all too clear and apparent to my office that quite a number of complaints received regarding maladministration and abuse of power border on corruption. It is against this background that we sought a partnership with the ACC, to ensure going forward to send them all corruption related matters...this is no longer business as usual", said Ombudsman Leon Jenkins-Johnston Esq.With the signing of this MoU, each institution will be an extension of the other in tackling corruption and maladministration.This MoU signed between the ACC and office of the Ombudsman SL forms part of a series of MoUs signed with the Commission in recent months by key institutions within the transparency and accountability space like the FIU, the NPPA, CHRDI, etc. and a part of the Radical Transparency Drive to consolidate corruption control in the country. 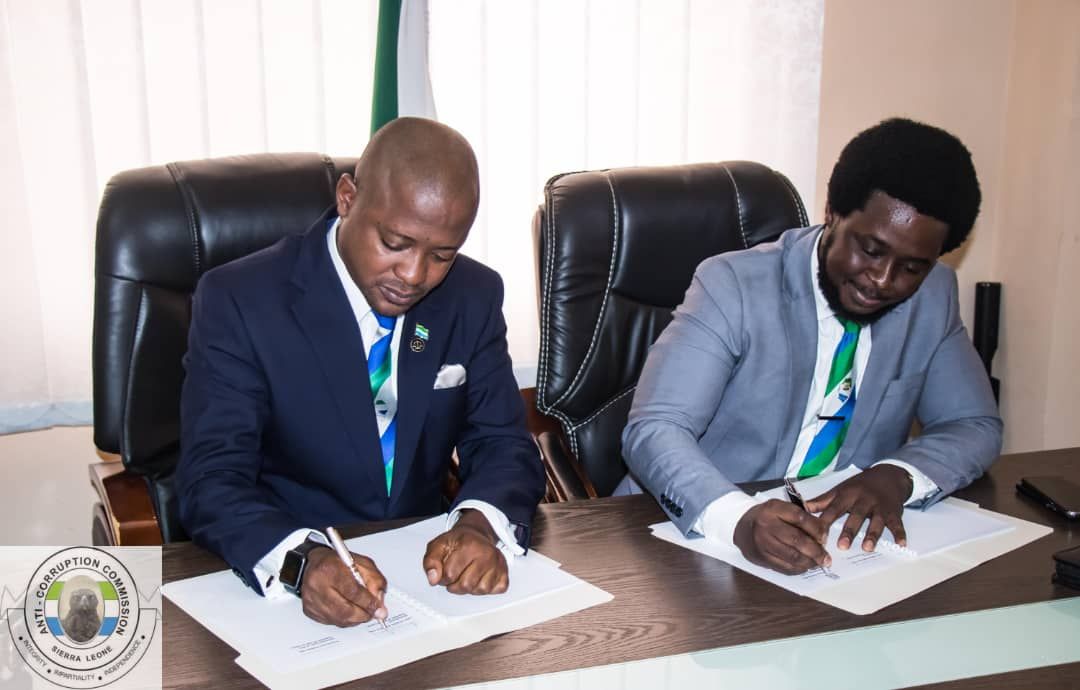 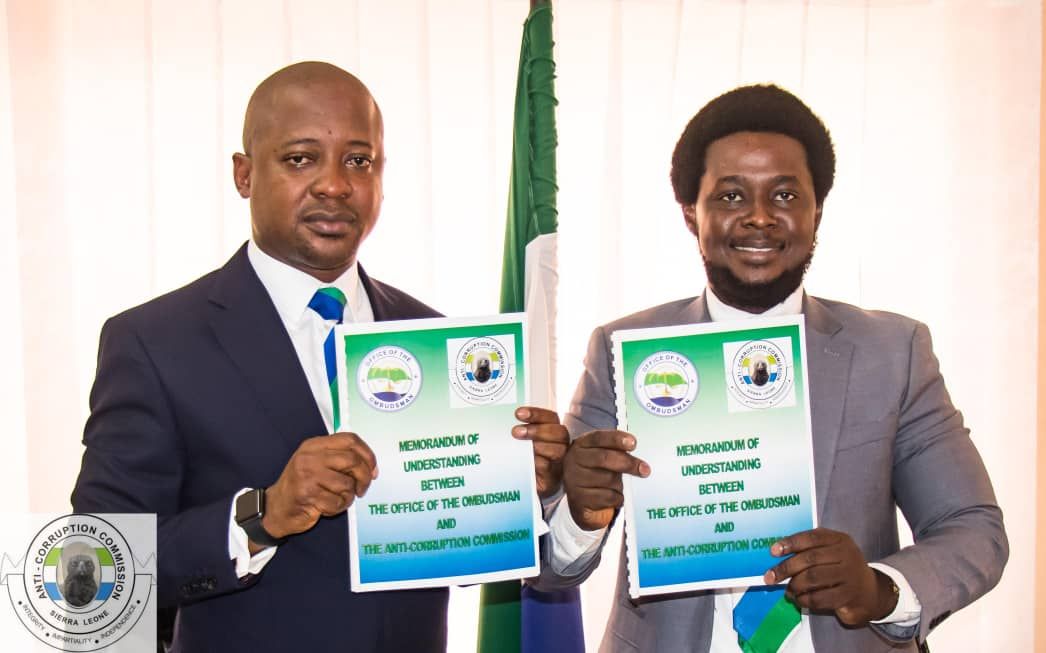 AS THE SOUTH GETS A REGIONAL PROCUREMENT OFFICE, THE NPPA SIGNS MOU WITH THE ACC