The public could recall that earlier this year, the Chief Justice had created the Anti-Corruption Division of the High Court by Statutory Instrument and five (5) Judges and Justices of the Superior Courts of Judicature had been designated to sit specifically on ACC cases.

The commissioning of the Anti-corruption Court on 9th December, 2019, completes the process of establishing the Special Court for Corruption that had been promised the people of Sierra Leone by His Excellency the President, Brig. (Rtd.) Dr. Julius Maada Bio at the State Opening of Parliament; which commitment was re-echoed by the Commissioner of the ACC who set to action, in partnership with the Judiciary and the DFID, to ensure it is delivered for the People of Sierra Leone. The court will immediately commence hearing cases charged by the Commission to ensure speedy and expeditious trial and conclusion of anti-corruption cases.

The new court is specifically designed with modern technology and equipped with ultra-modern transcribing, recording, audio-visual and other supporting technology and resources to ensure and aid the work of the court. It has its own sub-registry, filing and case management processes, and is managed by a carefully recruited and vetted new staffing to ensure insulated but fair processing of cases with integrity of the court and its outcomes maintained.

The Commission thanks His Excellency the President; The Learned Attorney-General and Minister of Justice and her team; the Chief Justice and the entire Judiciary; the two consultants who put a lot of effort in realizing this goal – Bakhethisi K.T Mlalazi (Baki) and Madam Aminata Kandeh; and all other stakeholders who in diverse ways contributed to this effort and continue to support the conscientious fight against corruption. 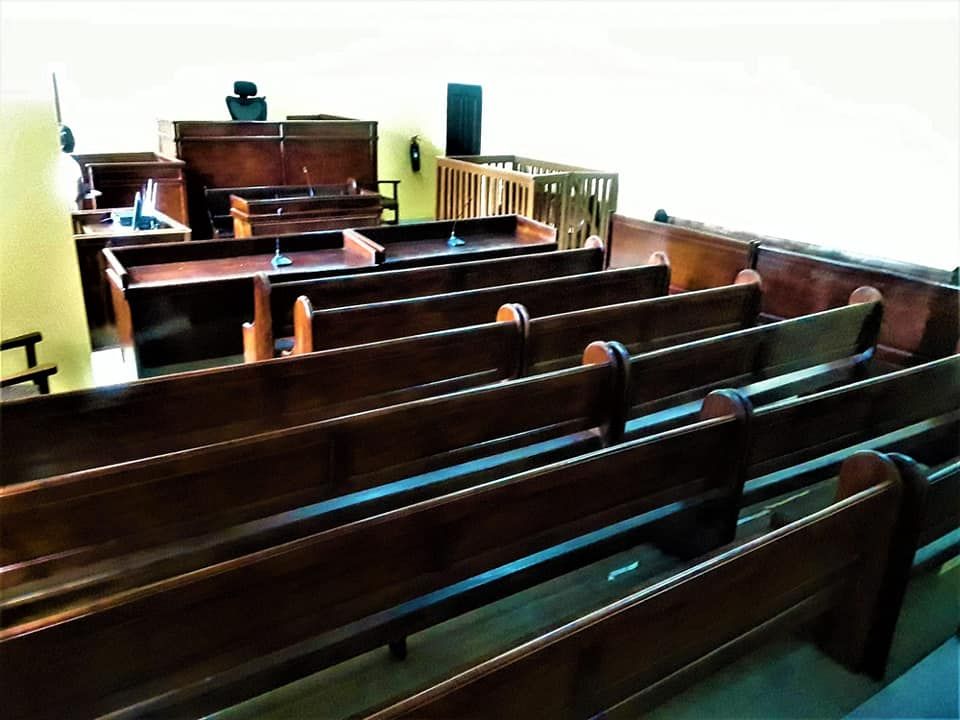 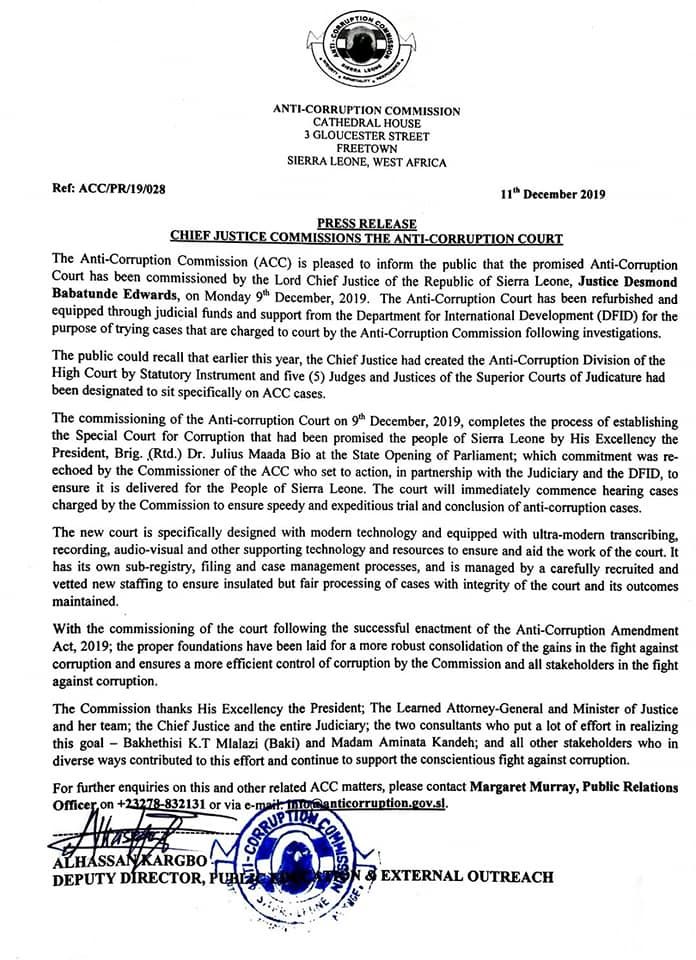 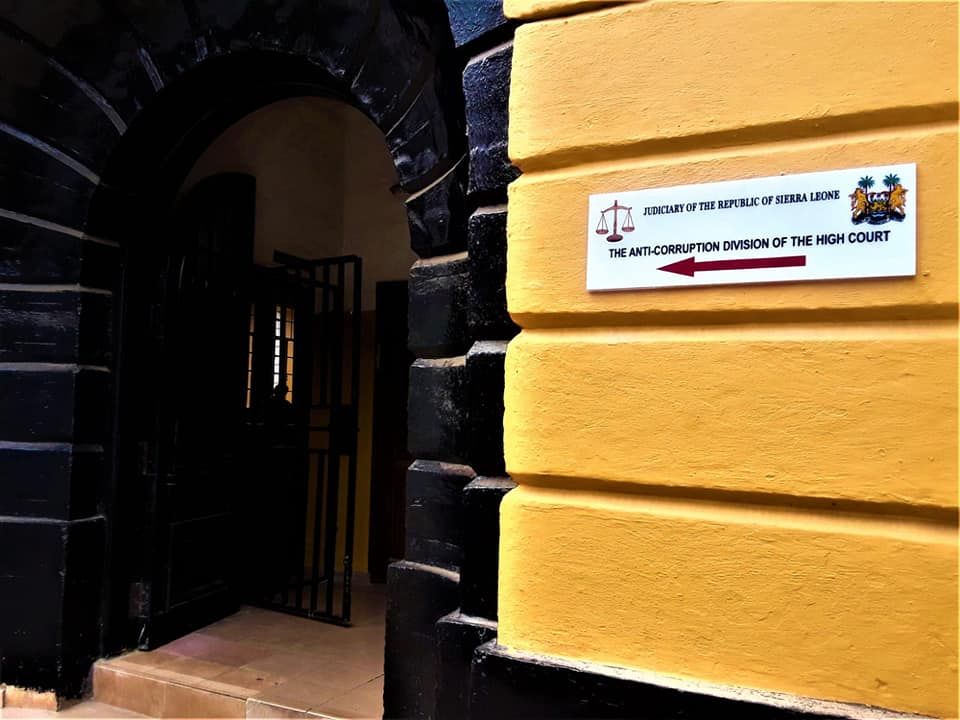