The Deputy Commissioner of the Anti-Corruption Commission (ACC), Augustine Foday Ngobie has rekindled hope in the people of Tonkolili District, pointing out that, the Commission is poised to continue its efforts to sanitize society by instilling integrity in every sphere of society.

Delivering his keynote address to the SMC and FMC members that were converged in a Service Delivery Index (SDI) meeting on the Global Partnership for Social Accountability (GPSA), with focus on health and education, organized by the Institute for Governance Reform (IGR), at the Tonkolili District Council Hall, on Tuesday 30th November, 2021, the Deputy Commissioner assured them of the uncompromising stance the Commission has taken to make corruption a highly risky and equally extremely low income venture.

Deputy Commissioner Ngobie expressed his profound thanks to the IGR for initiating the platform to advance and support the work of the Commission and expressed his profuse delight with the desire shown by the residents of the District to take the onus in changing the narratives. He encouraged the members of the various committees and especially the education committee that has been trained and mentored to execute its very significant task, to take education very seriously, as it is the bedrock for development. “Education is the roadmap that changes a person’s condition in life”, he stressed.

He continued that it is the right of the people to live a better life with access to basic essential social services. He said public servants voted or appointed are meant to render services regardless of the differences, and the people reserve the power to question them and hold them accountable. He further encouraged them to make do with the platform to make lasting impacts on their society and the nation as a whole.

In his statement, the Executive Director of the Institute for Governance Reform (IGR), Andrew Lavalie commended the ACC for its drive in the fight against corruption, especially with the establishment of Integrity Management Committees (IMC) in various Ministries, Departments and Agencies. He furthered that, such move by the ACC informed the setting up IMC’s in the GPSA project, which also seeks to compliment the efforts of the Commission in fighting corruption and promoting integrity at all levels. He registered IGR’s continued support and interest in the work of the Commission.

The certification of various committee members as IMC members by the Deputy Commissioner formed part of the event. He admonished them to be role models and portray integrity in the discharge of their respective duties. He is expected to deliver similar keynote statement in Falaba District on Friday 3rd December 2021. 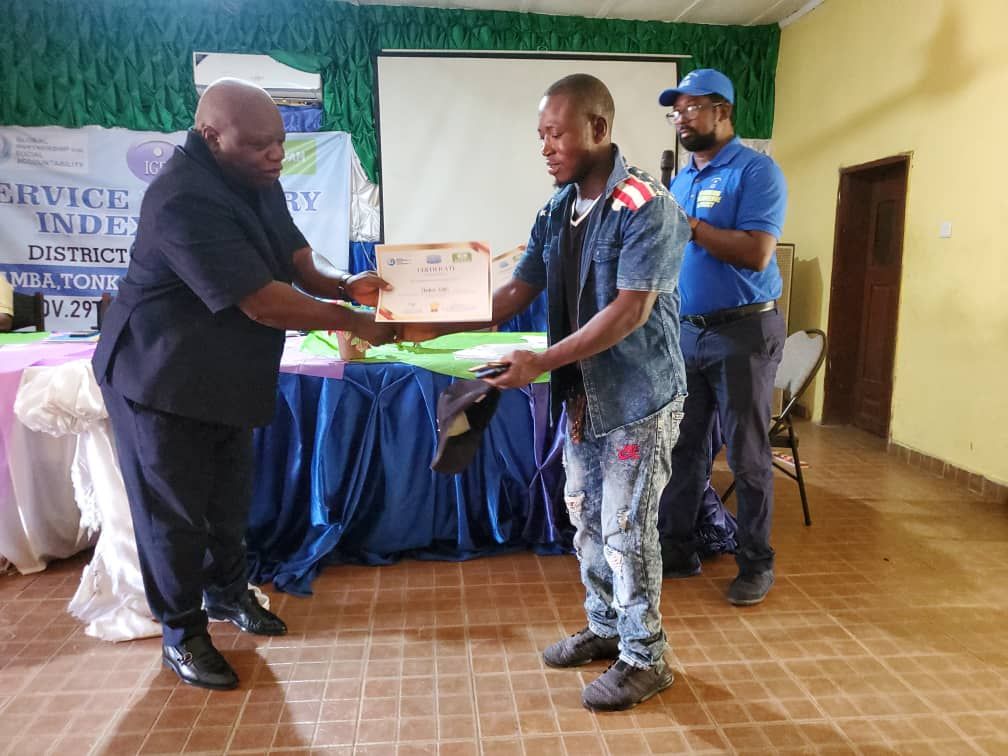 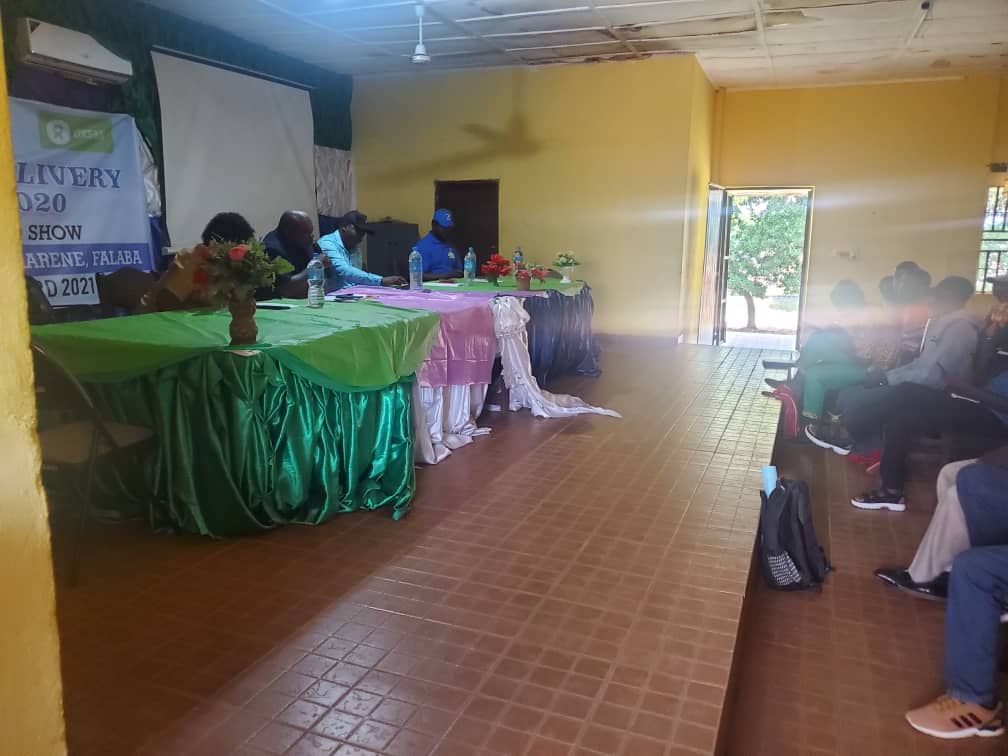 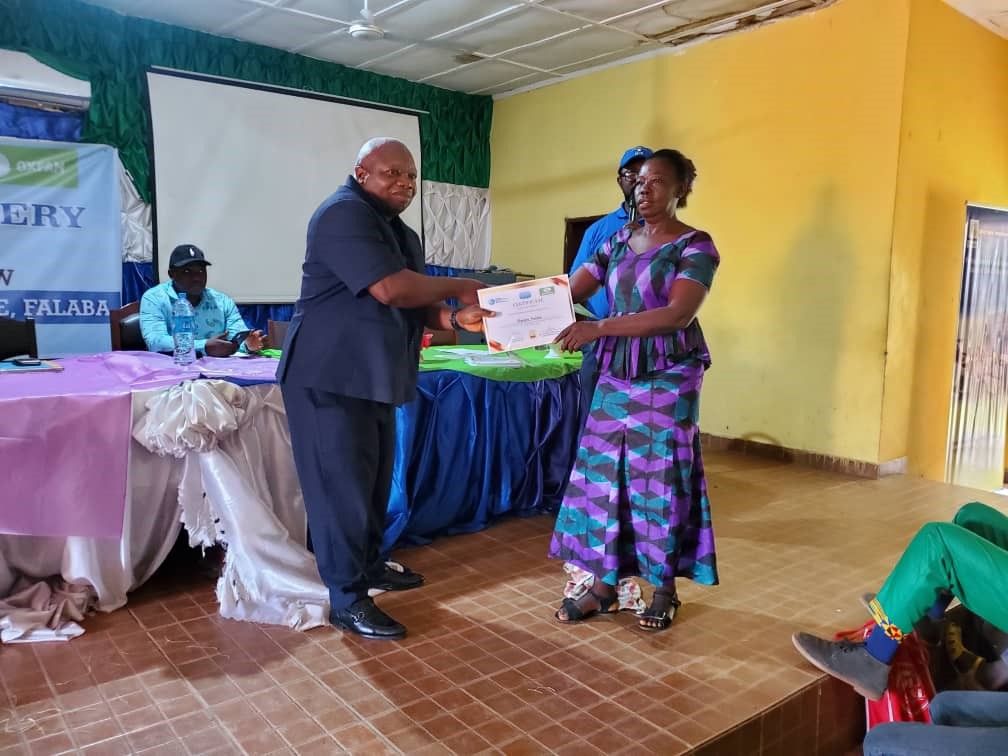 ACC SOLICITS SUPPORT FROM KONO COUNCILLORS IN THE FIGHT AGAINST CORRUPTION