The National Anti-Corruption Strategy (NACS) Secretariat of the Anti-Corruption Commission (ACC) on Wednesday 23rd June 2021 held an engagement with Local Councils Coordinating Institutions to provide updates on the two monitoring exercises conducted on local councils on the implementation of the NACS 2018-2023.

The meeting took place at the Conference Room of the ACC, 3 Gloucester Street, Freetown.

Director of the NACS Secretariat, Nabillahi-Musa Kamara, gave a brief overview of the NACS 2018-2023, which is the fourth generation of NACS developed. He said since the establishment of the Commission, the monitoringis therefore the fourth exercise undertaken.

He said that they have done two monitoring exercises on the current NACS; the first was geared towards doing a status analysis on the readiness of Implementation Committees in the various MDAs and the second was to identify issues around the implementation of the Strategy.

Mr.Kamara thanked the local councils for their hard work in the implementation of the Strategy amidst the challenges.

EditaFofana, Deputy Director of NACS, while declaring the purpose of the meeting, said that it is the responsibility of the Secretariat to lead in developing and coordinating the implementation of the Strategy, while it is the duty of public institutions to ensure that the document is fully implemented.

She added that the current NACS seeks to bring on board the various pillars of integrity in the fight against corruption, thereby improving national development.

She said the meeting was intended to encourage Local Councils to serve as role models to other public institutions and therefore encouraged them to be steadfast with the implementation of the Strategy.

Wilfred Bangura, NACS Manager  highlighted the findings on the monitoring exercise; which included issues of absenteeism, transfer without recourse to policy, abuse of position by some key functionaries, lack of coordination among institutions, poor record keeping, among others. He also highlighted recommendations to address these issues.

Director of the Decentralization Secretariat, Ministry of Local Government and Rural Development, Alex Bhonapha, acknowledged the issues raised, which he described as perennial. He assured that some of the recommendations such as, meeting with heads of the Local Councils, reactivating the Posting Committee, compliance sanctions to be put in place and integrity training, will be implemented. 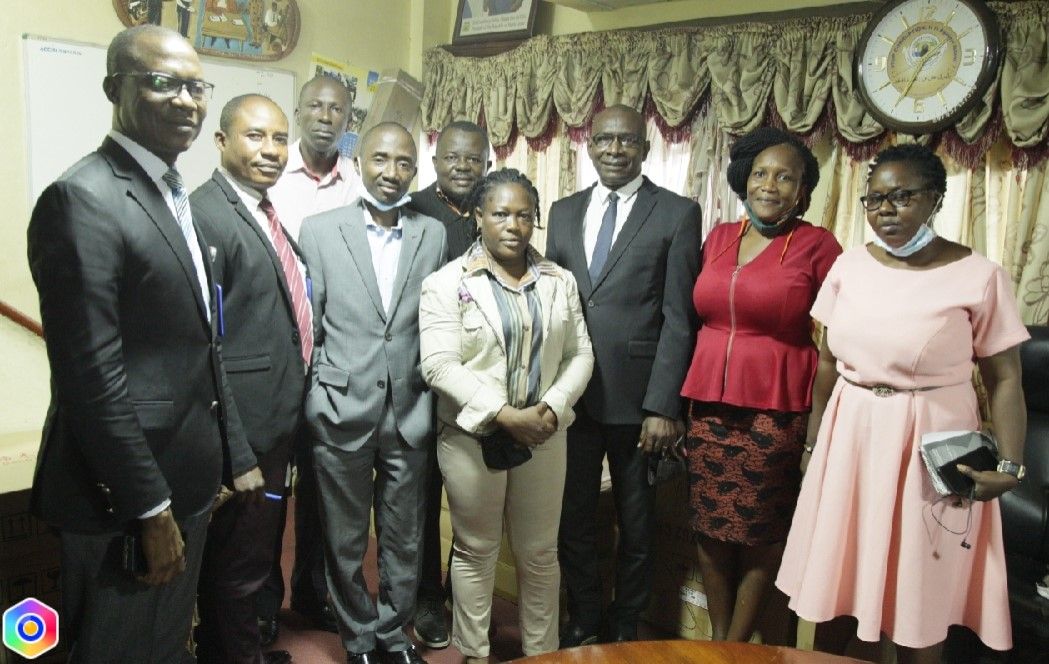 ACC HANDS OVER 40 BAGS OF RICE AND 5 BAGS OF BEANS TO AL-QUDUS PRIMARY SCHOOL IN TIAMA TOWN, DODO CHIEFDOM