The Chairman of the Expert Team for the development of the new National Anti-Corruption Strategy (NACS) says the new strategy will take the views of Sierra Leoneans from all walks of life.

Mohamed Abu Sesay made the statement as the team embarks on nationwide consultative meetings to develop the next Strategy that will run from 2019-2023.

The Team has been holding consultative meetings with all levels of people across the country, including journalists and activists, resident ministers, teachers, students, bike riders, market women, paramount chiefs, mayors and chairmen of councils and regional commanders of the Sierra Leone Police. The Team will also meet with President Julius Maada Bio, Vice President Mohamed Juldeh Jalloh and other top Government functionaries.

The consultative process has been enquiring into some of the corruption issues in public institutions, whether there are institutional anti-corruption measures, the rate of corruption in the country and how the scourge can be tackled. Sesay said the next strategy will not only seek to address corruption in the public but the private sector as well, including religious institutions.

During the consultations, various contributors spoke on the need to address the inequitable wage bill and unwarranted ‘orders from above’. There were also calls for public accountability at community levels and the need for the strategy to put more focus on addressing grand corruption. Many other people believe proper decentralisation of devolved functions will go a long way in addressing corruption in the country.

The team has met with key stakeholders in Freetown, Port Loko, Kambia, Bo, Moyamba, Pujehun, Bonthe, Kenema and Kailahun; the remaining districts will be covered in the next two weeks. 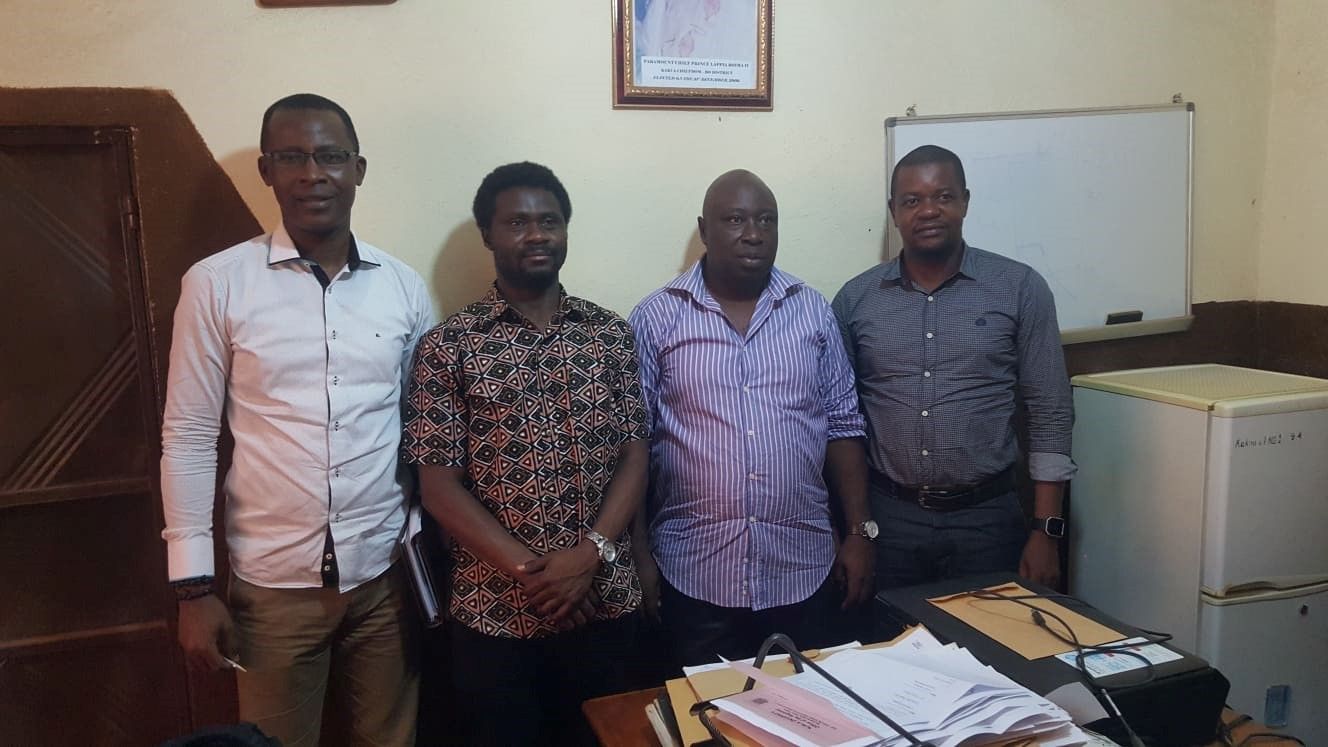