The Parliament of Sierra Leone has on Tuesday 29th October 2019 debated the Bill entitled “The Anti-Corruption (Amendment) Act 2019”, after a protracted debate, the House has committed the Bill to the Legislative and Transparency Committees for further deliberations.

The Anti-Corruption (Amendment) Act 2019 is seeking to amend the Anti-Corruption Act of 2008, to specify categories of public officers to whom the declaration requirement under subsection (1) of section 199 applies, to increase penalties for offences under the Act and for other related matters.

Presenting the Bill, the Deputy Attorney General and Minister of Justice, Umaro Napoleon Koroma highlighted the importance of the Bill aimed at curbing corruption. The Minister  informed MPs that the objective  of the amendment is to review and increase penalties for offences under the Act; strengthen  protection of those who assist the Commission; provide the Commission with alternatives to prosecution;  widen the scope of corruption including the accused ‘offered’, ‘solicited’, ‘obtained’ or ‘received’ in addition to ‘gave’ and accepted’ an advantage; reduce the yearlong requirement that people who cease to be public officers have to file a declaration in respect of their assets and empower the Commissioner to specify categories of public officers for the purpose of declaration by Statutory Instrument published in a Gazette; provide for administrative sanctions for public officers who fail to submit their Assets Declaration Forms or knowingly record false, inaccurate or misleading information in the form; and to vest in the Commissioner, power to direct that contracts may not be proceeded with. He lauded MPs for agreeing that corruption should be treated with all the seriousness it deserves, and that it is timely to amend the Act.

Hon. Paramount Chief Sahr Yongai K. M’briwa representing Kono District supported the Bill in the fight against corruption. The PC also urged colleague MPs to support and promote the amendment of the Bill to control corruption in the country, adding that ‘the cost of corruption is war”.

On his part, the Deputy Leader of Government Business Hon. Mathew S. Nyuma observed that they could only fight corruption when they have strong laws. “Let us have strong laws, not strong men,” he said. He commended the selfless strides of the ACC to promote transparency and accountability, noting that the ACC is trying to salvage a long existing menace. He asserted corruption is a “cancer” in the governance system thus curbing it is essential for the swift development of the nation.

In his contribution to the debate, Hon. Ibrahim Tawa Conteh urged Parliament to take the lead in curbing corruption within the House and beyond, underscoring that the system is paralyzed. “If we fight corruption sincerely, it will not fight back,” he remarked. He added that the fight against corruption should be impartial and that Parliament should not be seen as one that accepts every Bill and Agreement, without reservations.

The Presiding Speaker, Hon. Segepoh Solomon Thomas responded to the contribution made by Hon. Ibrahim Tawa Conteh by saying that he is passionate to see that MPs are treated fairly, adding that they would ensure that some laws which are often overlooked would be implemented. “If we want MDAs to treat us seriously, we should treat ourselves seriously,” he observed.

Hon. Hassan Sesay, the Opposition Whip called for the harmonization of salaries to ensure that discrepancies in salaries should be minimized in order to avoid corruption. He said every agreement in the House should be strictly adhered to.

Rounding up the debate, the Acting Leader of Opposition Hon. Ibrahim Ben Kargbo assured of their continued support in the fight against corruption, whilst urging for the Bill to be committed to the Legislative Committee for proper and further scrutiny.

In concluding the debate, the Leader of Government Business, Hon. Sidie M. Tunis said that for the first time Sierra Leone has been recognized as a responsible state that has championed the fight against corruption. He assured that the fight could never be discriminatory, adding that it is a clean fight as the President and other dignitaries have pledged to win the fight against corruption.  “We know corruption will fight back, but as a government we will ensure we endure the fight to stop it,” he urged. He said the Bill would be amended to make it painful for those who are involved in corrupt practices, intimating that the Bill would be committed to the Legislative and Transparency Committees for further deliberations.

In another development, Parliament has on Tuesday 29th October 2019 unanimously approved the Seventh Report of the Committee on Appointments and Public Service, chaired by Leader of Government Business, Hon. Sidie M. Tunis.

The following presidential nominees have been approved by Parliament: 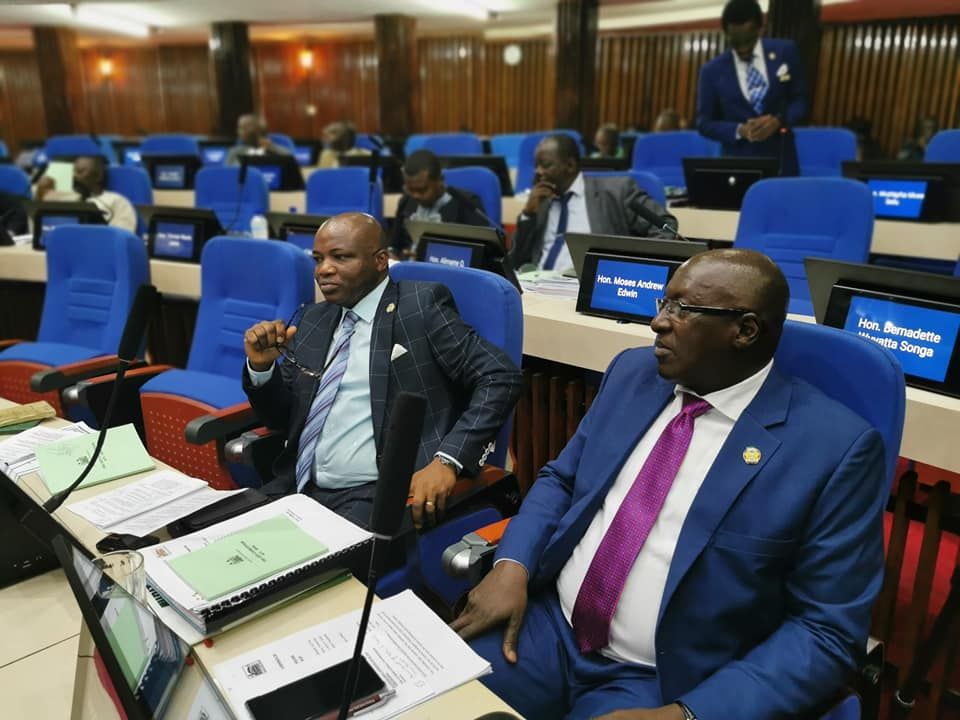 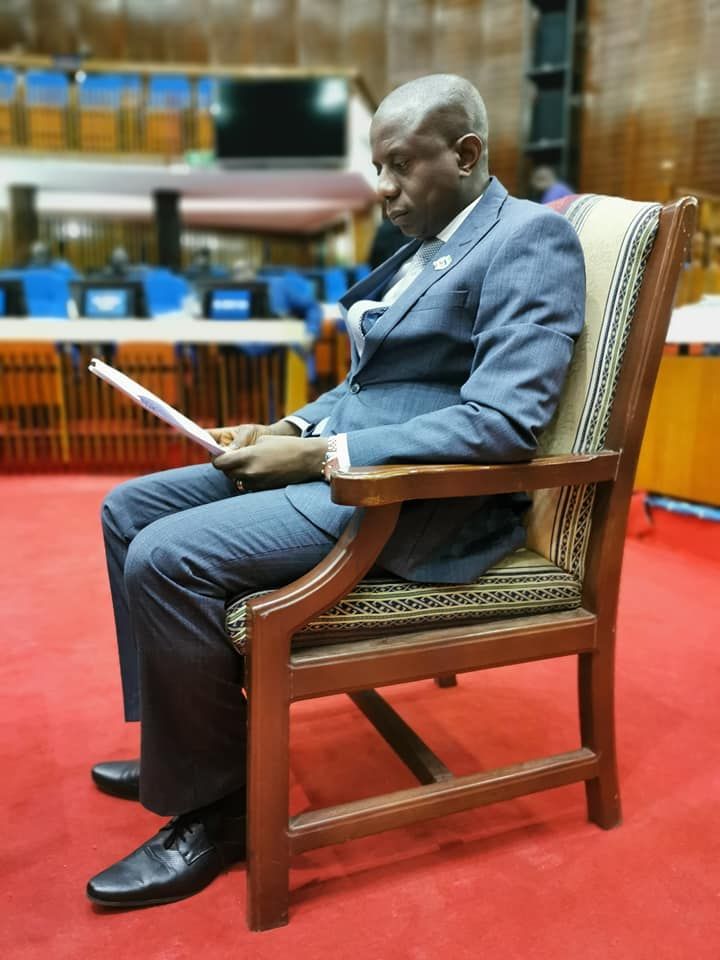