The Anti-Corruption Commission (ACC), as part of its work to educate the people about the work of the Commission and further enlist them in the fight against corruption, has on Thursday 7th April, 2022 engaged residents of Songo Community in the Western Area Rural District of Sierra Leone. The engagement took place at the Songo Community Center, and was attended by the Regent Chief, various section chiefs, other local authorities and residents of the community.

Welcoming the ACC, Chiefdom Speaker Pa Naimbana expressed his delight and thanked the ACC for identifying their community to sensitize them on the fight against corruption, and for considering them important to be enlisted in the fight. He therefore encouraged community members present to make great use of the platform and ensure they grasp the Commission’s message.

Establishing the purpose of the meeting, Communications Officer of the ACC, Alex A. Bah, reminded the people that the Commission was established in 2000 after the decade-long civil war, as part of the recommendations of the Truth and Reconciliation Commission (TRC) Report, which singled out corruption as one of the major causes of the war. He said the Commission’s primary mandate is to take all steps necessary to fight against corruption. To this end, he noted, the engagement is one of those public education and prevention drives employed by the Commission to defeat the scourge of corruption.

Councillor of Ward 257 Abubakarr Bangura in his statement said that, the fight against corruption is a collective fight; as its dividends will be enjoyed by all citizens especially those who are significantly deprived. “For example books are being supplied in schools for free, without affixing any charges. If during these supplies some books are carted away it is the right of the people to ask questions and report to the ACC. That is the only way the ACC will be aware,” Mr. Bangura maintained, whilst encouraging his people to support the fight.

Pa Saidu M. Conteh, Regent Chief of Songo, in his statement, underscored that corruption is a cankerworm that has stifled the growth of this nation. He maintained that corruption is not only done by those in high public offices, but even by the ordinary Sierra Leonean who is accustomed to paying bribes at every given opportunity. He commended the Commission for the engagement.

Margaret Jones, Senior Communications Officer, ACC, educated the people on the structure, work and functions of the various Departments and Units within the Commission. She further revealed to them the milestones the Commission have achieved over the years in spite of its numerous challenges.

Head of the Outreach Unit, ACC, Musa Jawara dilated on key corruption offences under the Anti-Corruption Act 2008 as amended in 2019, especially ones affecting the communities such as academic malpractices, selling of teaching and learning materials, selling of free health care drugs and supplies by public officials in connivance with community people, among many others.

Mr. Jawara also spoke on the report mechanisms, informing community members that they are at liberty to make report to the ACC in person, or call on any of its free toll lines of 077-985-985 or 077-986-986. “The Act has provision for whistleblower protection, wherein a person’s identity will be kept discreet and anonymous. But in the same vein a whistleblower also must not compromise his/her own security,” he maintained whilst encouraging the people to report corruption without any fear or reservation. He also informed them about the 10% reward scheme as provided for by Section 81 (3) of the 2008 Act as Amended in 2019, which shall be given to any informer who provides information resulting in a recovery.

Elison John, Executive Director of the Zero Corruption Campaign, a partner civil society organization, in his statement, informed the people that the fight against corruption is a collective one that requires support from all facets of society. “The ACC cannot succeed without our support,” he concluded.

A question and answer session climaxed the meeting. 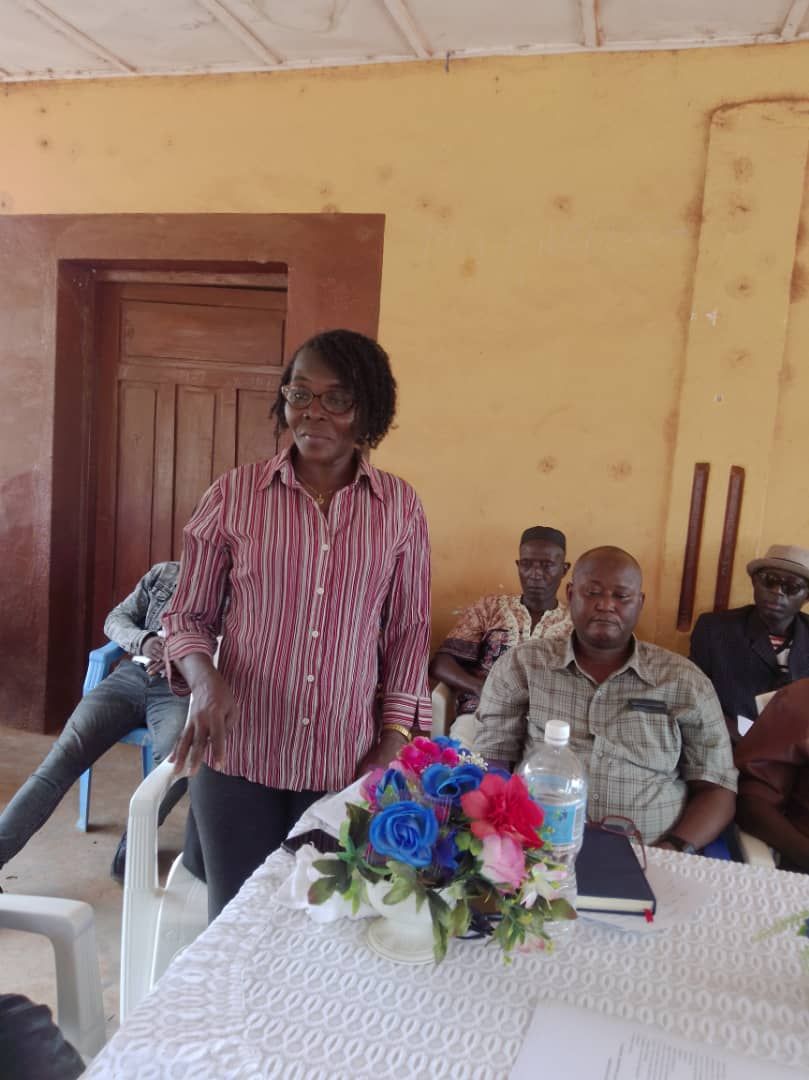 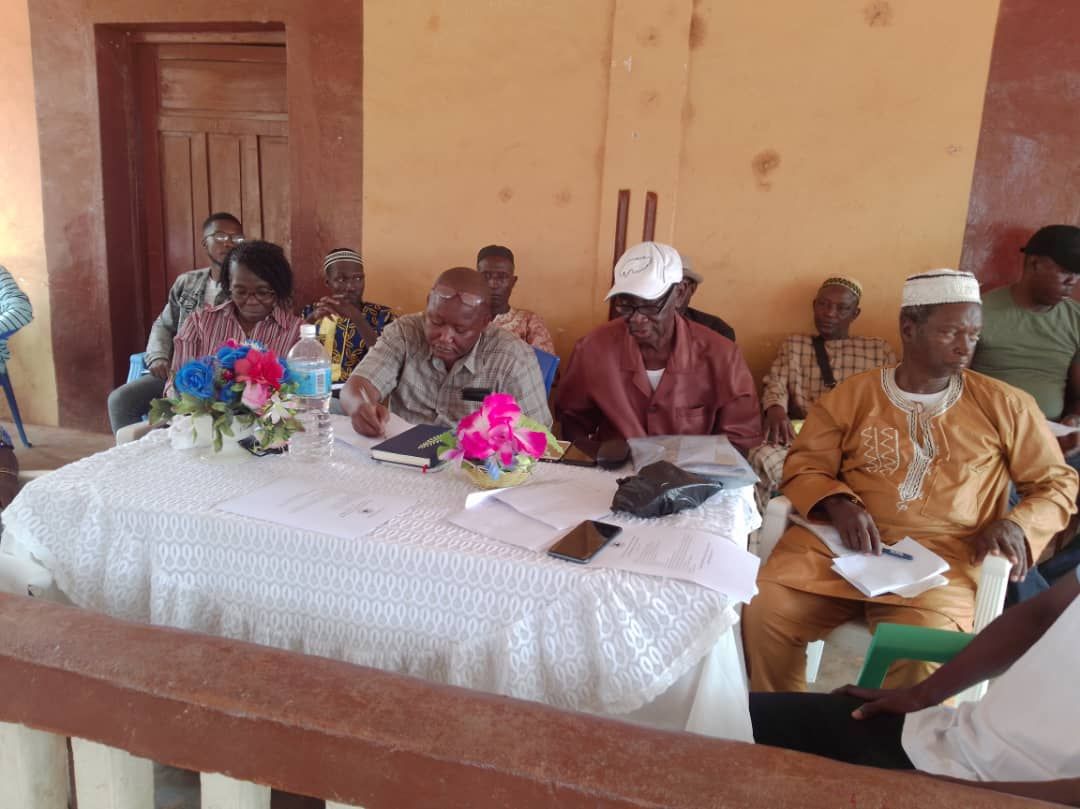 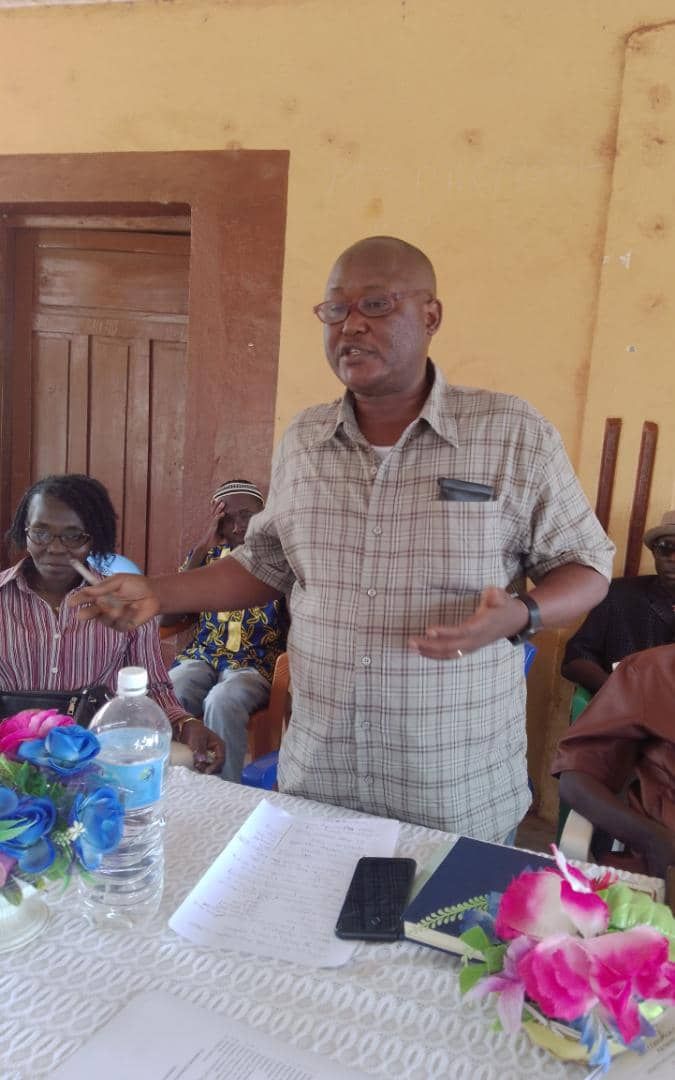 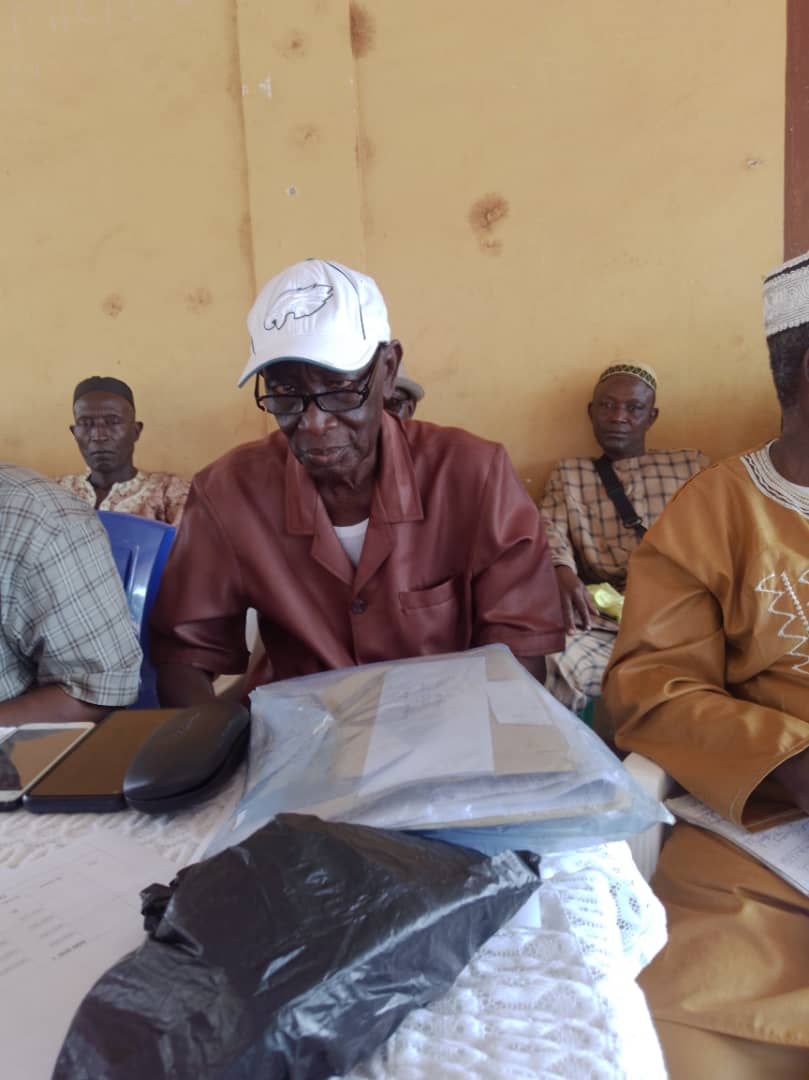 THE AWARD OF “FAKE” PhDs AND THE FIGHT AGAINST CORRUPTION: THE SCOPE AND MANDATE OF THE ANTI-CORRUPTION COMMISSION