The Commissioner of the Anti-Corruption Commission (ACC) has on Friday 19th March 2021 met with stakeholders of Kono to present to the people of the district his stewardship under three years as head of the Commission and to get feedback on the Commission’s massive anti-corruption drive.

Welcoming the Commissioner to the district, the Mayor of the Koidu New Sembu City Council Komba Sam praised the Commissioner for his determination and focus in ensuring that corruption is made unfashionable to every Sierra Leonean. He described the Commissioner’s “Meet the People” tour as very timely and strategic as it created the platform for frank and unreserved discussions with the people on critical issues related to the work of the Commission.

Mayor Sam on behalf of his Municipality and the district promised fervently to always support the Commission in its fight against corruption.

Making a statement, a representative of civil society organizations, Joseph Sahr Ansumana of the Network Movement for Justice and Development (NMJD), said CSOs are not private or government entities but rather, advocates for the people of Sierra Leone. He said the NMJD partnered with the ACC in the Pay No Bribe Campaign; something he said recorded many gains in all the service delivery sectors targeted. He commended the Commission for facilitating the criminalization of examination malpractices. He said the robust and vigorous monitoring of the past public exams by the ACC yielded positive dividends for which the people of the district are very proud of.“I only hope other CSOs and the ACC will work together and develop an MOU aimed at supporting the Commission in the fight against corruption,” he concluded.

In his submission, the Senior District Officer Augustine Fogbei commended the Commissioner for the many awards accorded him in addition to his endurance in confronting the menace of corruption. He pleaded with the Commissioner to ensure that all public officials sign an integrity pact and declare their assets and liabilities immediately upon the assumption of public offices and when leaving same. In a passionate appeal, Mr Fogbei asked the Commissioner to flag their salary issues with government as their monthly salary hardly meets their daily sustenance.

The Council of Paramount Chiefs representative for Kono District, PC Tamba Emmanuel Foyoh expressed gratitude for the interactive session and urged his colleague Paramount Chiefs to support the national fight by rejecting, resisting and reporting all acts of corruption in their respective chiefdoms. “We can only defeat corruption if we are sincere, transparent and accountable in the way we utilize community resources,” he said. Chief Foyoh recommended that corruption campaigns be included in the school curriculum for the concept to be grasped very early by school-going pupils.

Introducing the Commissioner, the ACC Sub-regional Manager, Hawanatu O. Kamara, referred to the Commissioner as a technocrat and an expert in the field of law; a profession he has practiced for over ten years before assuming leadership of the ACC. She said Mr. Kaifala has bagged so many local and international awards for his outstanding leadership in the fight against corruption in the country. “His most recent recognition is by the United States Government as International Anti-Corruption Champions for his exemplary leadership in the fight against corruption,” she concluded.

Delivering his keynote address, the ACC Commissioner expressed profound gratitude to the stakeholders for attending the session, especially when almost all the Paramount Chiefs of the fourteen Chiefdoms were in attendance. This, he noted, is an indication of their willingness and interest to confront the vice of corruption, which continues to undermine their development aspirations.

Mr Kaifala informed the audience of the massive public sensitization drive on corruption issues, something that has succeeded in reducing the incentives for corruption.

He said the Commission’s non-conviction asset-based recovery strategy has resulted in the recovery of over 30 billion Leones of stolen public funds, which have been paid into the Consolidated Revenue Fund.“The Hotel complex at Suku Tamba Street was recovered by the Commission under my leadership,” he announced.

To the amazement of the audience, he said the recoveries he has made during his tenure of office far exceeded what the Commission has recovered under previous leaderships. He said his formula used in the fight against corruption is now being emulated by many other nations.

The ACC Commissioner also made reference to international rankings where Sierra Leone now stands at 117 out of 180 countries surveyed by Transparency International. “In 2017 the corruption prevalence in Sierra Leone was at 70% but has remarkably reduced to 40% in2020 according to the Afro Barometer Report published by the Mo Ibrahim Foundation,” he said.

The Peoples’ Commissioner attributed these gains to the public’s resolved to join the Commission in the fight against corruption. 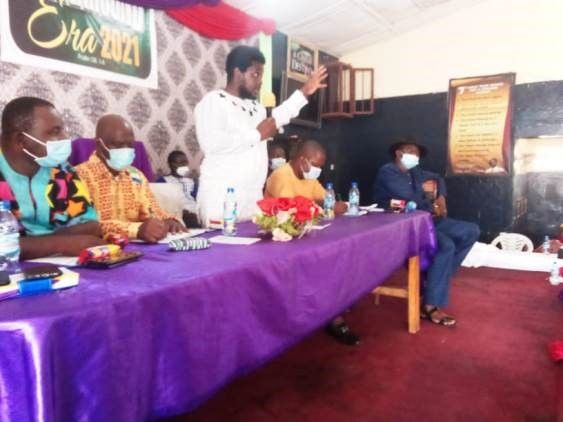 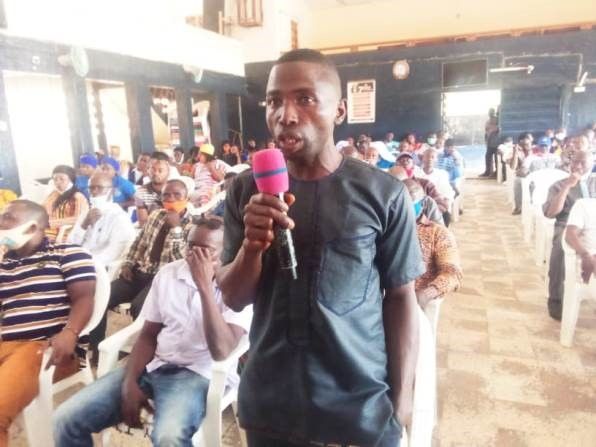 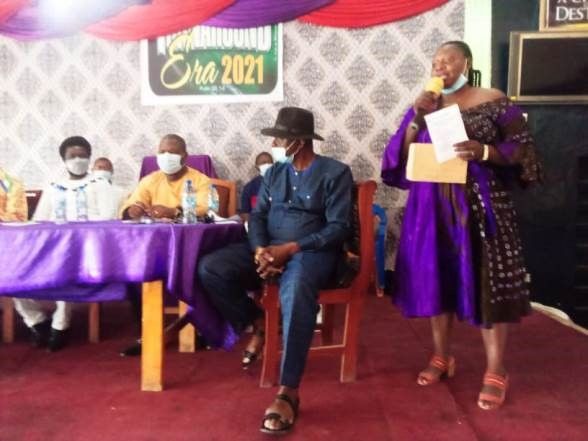 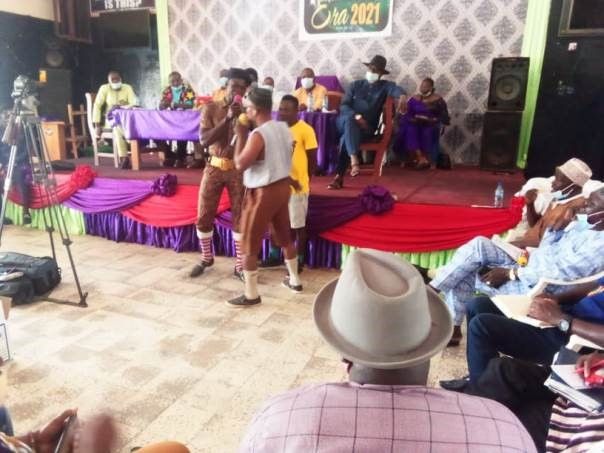