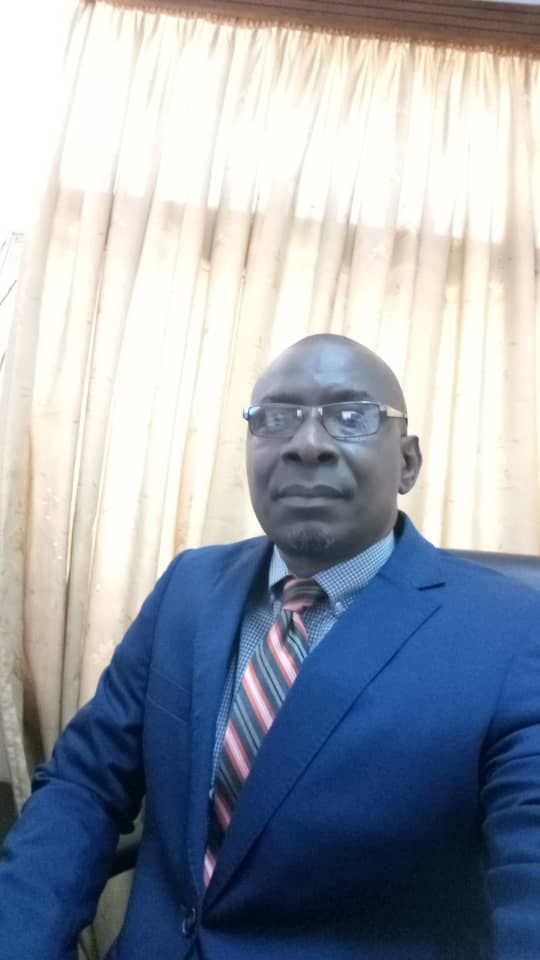 The Director of NACS joined the Commission in 2002 as a Prevention Officer in the then Department of Prevention and Community Relations. He had worked as an Assistant Registrar at The West African Examinations Council before joining the ACC.

The current Director was one of the first two Implementation Officers of the country's first National Anti-Corruption Strategy crafted in 2005 by a DFID  by the Government. Mr. Nabillahi-Musa Kamara, in 2009, became the first Head of Policy and Ethics Unit in the then Systems and Processes Review Department before assuming the current position of Director of NACS.

Director Nabillahi-Musa Kamara holds a Masters Degree in Public Sector Management from the Ghana Institute of Management and Public Administration(GIMPA) in 2007. The Director also holds a Bachelor of Laws degree from the University of London (2017). Before this attainment, Mr. Kamara had obtained a Bachelor of Arts Degree, a Postgraduate Diploma in Public Administration and a Diploma in Education all from the University of Sierra Leone.

Director Nabillahi-Musa has received  many professional certificates , courses and skills critical to the enhancement of the fight against corruption.

The Director of the National Anti-Corruption is happily married with three beautiful children.