As part of the Anti-Corruption Commission’s (ACC) drive to educate the public on its work, the Deputy Commissioner of the ACC, Augustine Foday Ngobie, on Monday 5th August 2019, delivered a public lecture to a group of military cadet trainees of the Republic of Sierra Leone Armed Forces (RSLAF) at the Armed Forces Training Centre, Benguema Military Barracks, in the Western Rural District.

Speaking to more than five hundred military cadets and other ranks, Mr. Ngobie expressed thanks and appreciation to the military administration for the honor to deliver a lecture on corruption-related issues. He gave a brief background on the establishment of the Commission in 2000 by an Act of Parliament, noting that this came as a result of the recommendations proffered by the Truth and Reconciliation Commission (TRC) Report. According to the TRC, one of the causes of the rebel war in Sierra Leone was widespread corruption in the country.

The Deputy Commissioner said that, as military personnel, they should know about the work of the Commission, and what constitutes a corruption offence, as they are all public officers under the Act.  He defines corruption as the use of entrusted public office for private gain and made reference to Section 7(1) of the AC Act 2008, which gives the Commission the mandate to take all steps as may be necessary to eradicate or minimize corruption. He disclosed that, in curbing corruption, the Commission employs diverse strategies namely; public education, prevention, the National Anti-Corruption Strategy, Investigations, Intelligence gathering, prosecution and assets declaration.

He explained key offences under the Act, including possession of unexplained wealth, corrupt acquisition of wealth, abuse of office and breach of procurement procedures, and outlined the corresponding penalties when an accused is convicted on any of the offences.

Mr. Ngobie disclosed that over the past one year the Commission was successful in retrieving up to Eighteen Billion Leones from corrupt individuals. He said two cheques had been handed over to President Julius Maada Bio who in turn handed the cheques to the Minister of Finance for the construction of a modern diagnostic hospital for the people of Sierra Leone. He also mentioned that about few days ago, the Commission also handed over to the Attorney General and Minister of Justice, Dr. Priscilla Schwartz, the keys of Ribar Hotel in Koidu City, which was corruptly acquired.

Concluding, he informed the audience that the Commssion is enjoying a freehand to do its work, as there is enormous political will and determination in the fight against corruption.

One of the military cadet trainee officers who delivered the vote of thanks assured the Commission of their support and pledged to put into practice what has been learnt from the lectures.

An interactive questions and answers session formed part of the programme. 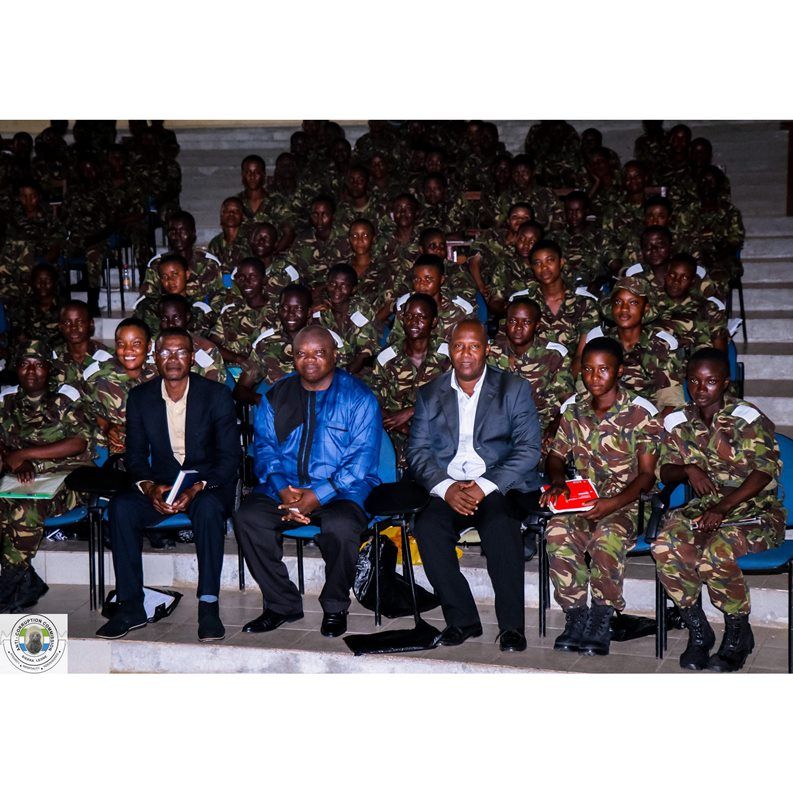 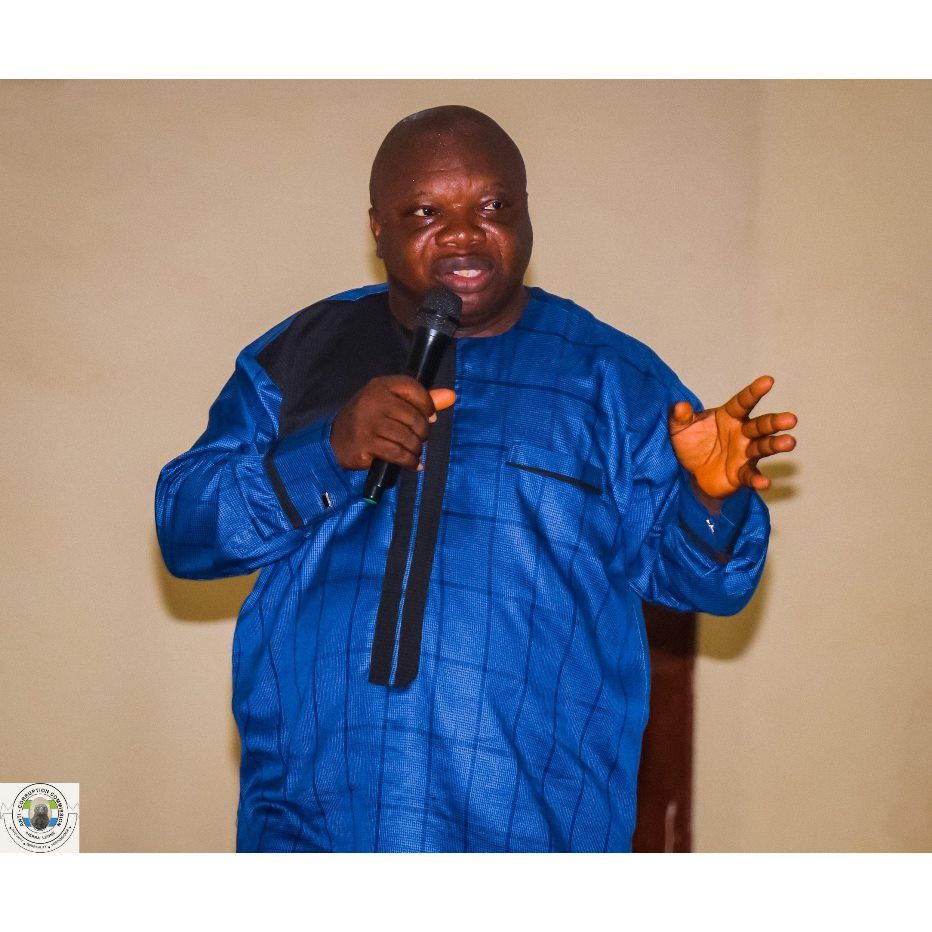